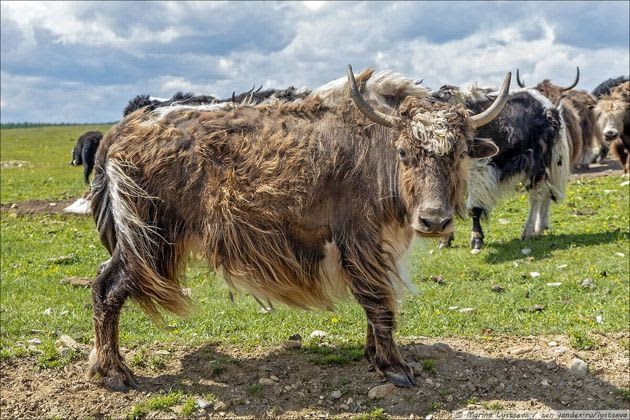 By Trend Azerbaijan will import cattle from Kyrgyzstan for breeding inliberated Karabakh, Head of Minister’s Protocol at the Ministry ofAgriculture of Azerbaijan Toghrul Gafarbayli told Trend at the Baku Expo Center on October19. According to him, the negotiations on the matter are currentlyunderway with Kyrgyzstan. “Azerbaijan is expected to import cattle, particularly yaks from2023. As a pilot project, it is scheduled to breed them inKalbajar, and then in Lachin districts,” Gafarbayli said. — Follow us on Twitter @AzerNewsAz