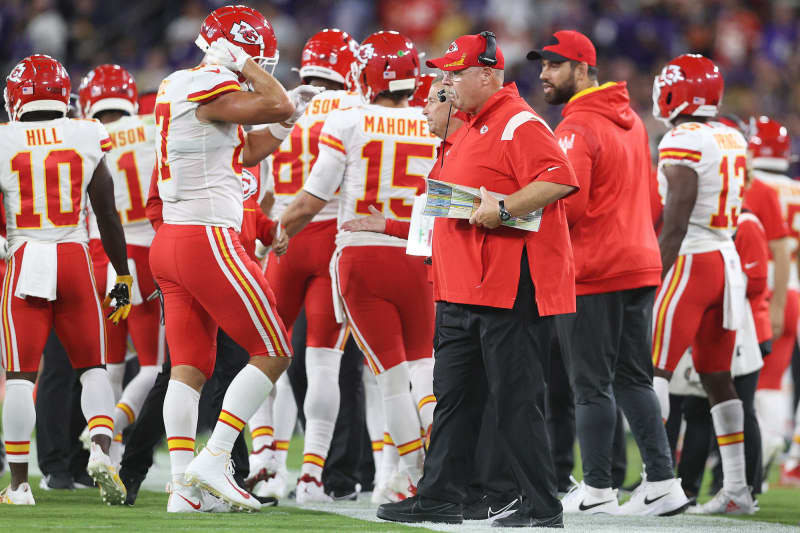 Published by
The Kansas City Star

The final stats from the Chiefs’ 36-35 loss to the Ravens on Sunday showed some ugly numbers for the Kansas City defense. Baltimore ran for 251 yards, averaging 6.1 yards per carry. It might be too early to call it a trend, but through two games, the Chiefs rushing defense ranks last in the NFL in yards allowed (404), yards per attempt (6.0) and rushing touchdowns allowed (seven). The Chiefs ranked 27th in scoring defense and 32nd in total defense following Sunday’s games. But Chiefs coach Andy Reid said Monday he believes the defense will improve. “When two good teams play each other these mi…