Alex Antetokounmpo is looking to play professionally in Europe next season rather than play college basketball.

Antetokounmpo, the youngest brother of Milwaukee Bucks forwards Giannis and Thanasis Antetokounmpo, was a two-time first-team all-state selection at Dominican High School in Whitefish Bay, Wisconsin. He averaged  20 points and 7.3 rebounds per game in 2019-20.

Alex Antetokounmpo had reported Division I scholarship offers from UW-Green Bay and Ohio.

The news of his choice was first reported by Nikos Varlas of Eurohoops.net on Saturday.

“I am examining my options, I have a few choices from the States, but I have decided to play in Europe,” Antetokounmpo told Eurohoops. “I want to become a pro as soon as possible. I was born and raised in Europe, I know European basketball and the best thing for me would be to sign a contract with a European club. I will have to train and compete against grown men, I will experience strong competition and pressure and I will evolve on every level.” 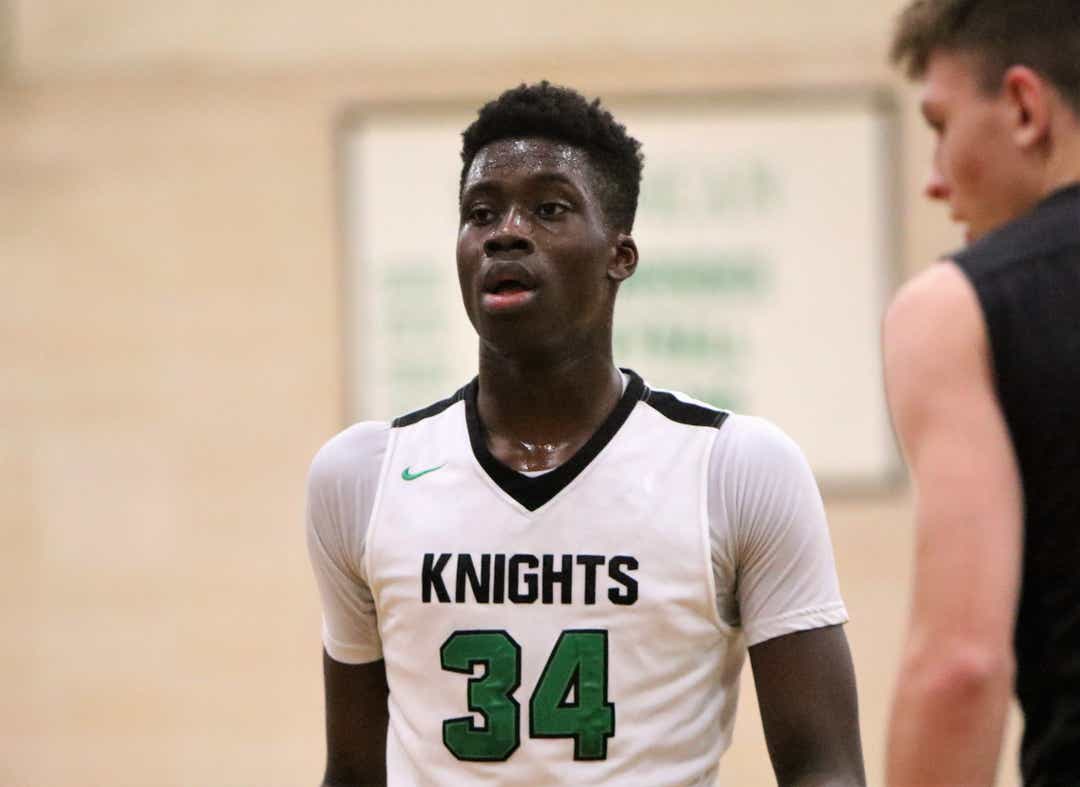 Antetokounmpo grew up in Greece before moving to the Milwaukee area in 2013 during Giannis’ rookie season with the Bucks. He will be eligible to enter the NBA draft as soon as 2021, as he would if he had played in college.