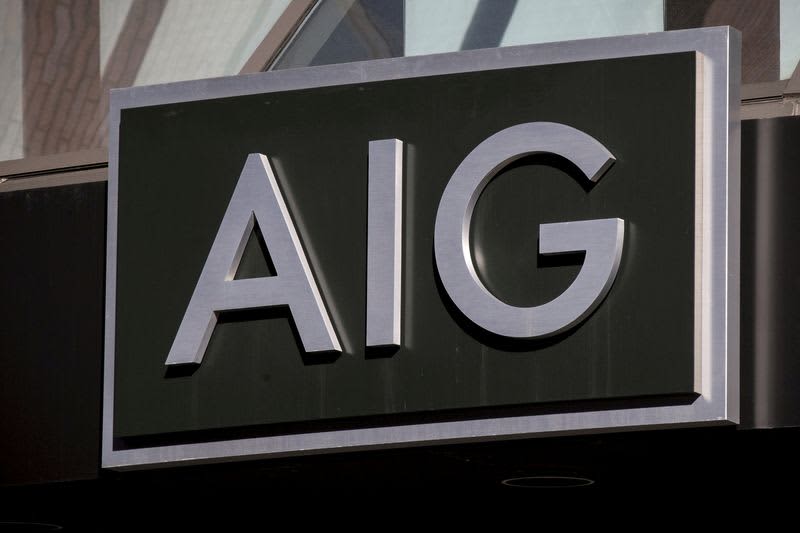 By Echo Wang NEW YORK (Reuters) -AIG Inc’s life insurance and retirement division Corebridge Financial Inc raised $1.68 billion on Wednesday in the biggest initial public offering (IPO) so far this year, braving market volatility and ending a seven-month lull in major listings. AIG said it sold 80 million Corebridge shares at $21 per share, which was at the lower end of their indicated target range of $21 to $24 per share. The IPO values Corebridge at $13.6 billion. All proceeds of the IPO will go to AIG and the new company is not raising new capital, according to an earlier filing with the U….