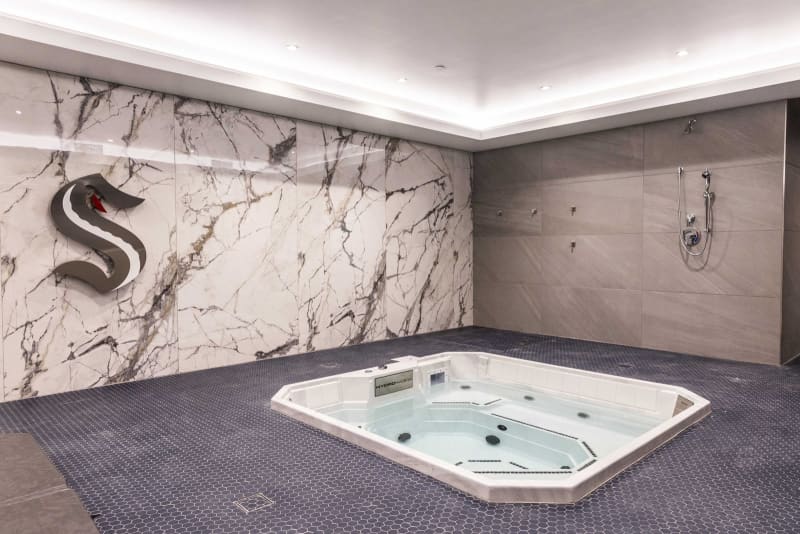 SEATTLE — From the first blast of natural light that greets visitors entering the new spectator bowl within Climate Pledge Arena, it’s glaringly obvious that KeyArena is now dead and buried. Not beneath the actual venue, mind you, though there might have been room enough for a burial given the 680,000 cubic yards of dirt displaced as workers dug an extra 15 feet downward to form a new arena floor some 53 feet below street level. Instead, much of KeyArena’s interior now rests in nearby landfills while some of the base structure — particularly the historically preserved roof and side windows — w…