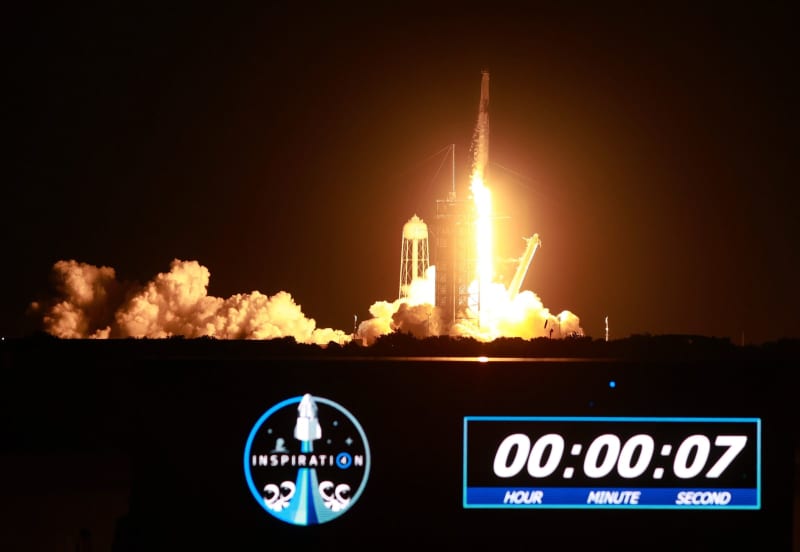 ORLANDO, Fla. — A few dozen sunrises were enough for the crew of Inspiration4, which returned to Earth nearly three days after lifting off from Kennedy Space Center becoming the first all-civilian crew to launch into orbit. The SpaceX Crew Dragon Resilience and its four passengers splashed down at 7:06 p.m. in the Atlantic Ocean off the coast of Florida. Weather remained calm as the deorbit maneuvers ran like clockwork with the final descent taking less than an hour. “Thanks so much SpaceX. It was a heck of a ride for us,” said mission commander Jared Issacman. “We’re just getting started.” Ev…