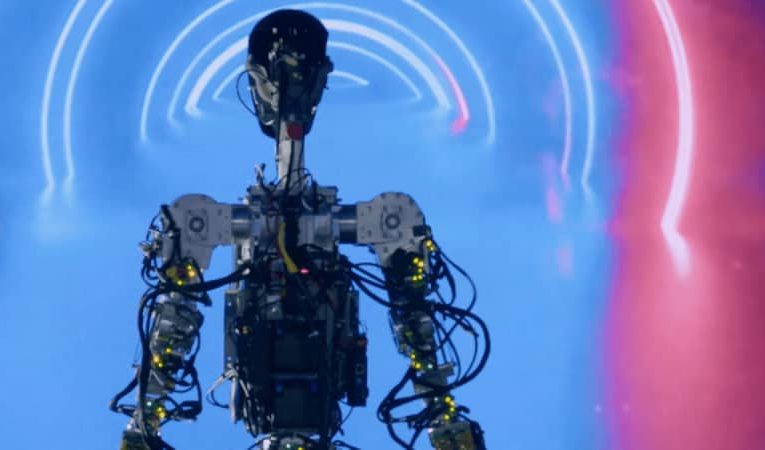 By Luc Olinga The billionaire wants to create a “future of abundance” by mass-producing humanoid robots. Elon Musk wants to transform civilization as we know it. The richest man in the World wants to be remembered as a visionary and not as a simple entrepreneur who knew how to detect the direction of the wind of innovation. The tech tycoon wants to differentiate himself from Steve Jobs, the revered founder of Apple (AAPL) – Get Apple Inc. Report who transformed everyday life by creating iconic products like the iPhone and the iPad to herald the age of technology. Musk proposes a vision that go… END_OF_DOCUMENT_TOKEN_TO_BE_REPLACED 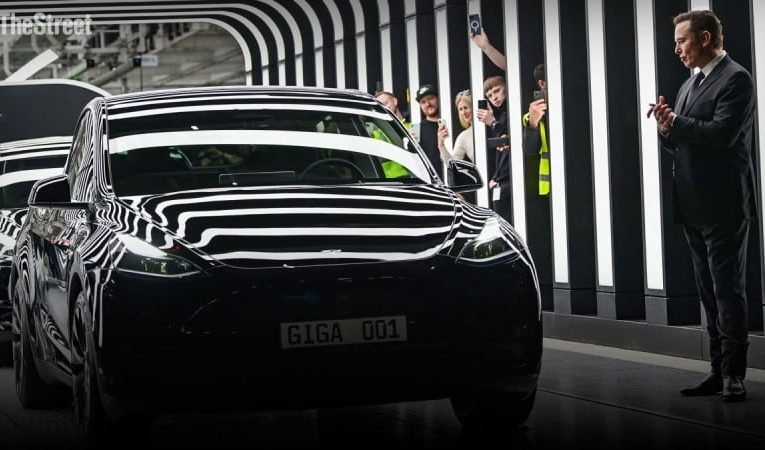 By Luc Olinga This machine is expected to be produced “as quickly as possible” at a high volume and at low cost. It is the meeting between science fiction and reality. For moviegoers, it’s almost the fusion between the real World and the imaginary World. Tesla (TSLA) – Get Tesla Inc. Report and its whimsical CEO Elon Musk just presented the progress they’ve made on Optimus, the prototype of their humanoid robot first shown in 2021. “As you know last year [it] was just a person in a robot suit. But we’ve come a long way,” the billionaire said during an event in Palo Alto, California, on Septemb… END_OF_DOCUMENT_TOKEN_TO_BE_REPLACED 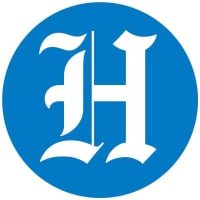 It was Tuesday morning, the day before Hurricane Ian bulldozed into Southwest Florida and already less than 24 hours before Gov. Ron DeSantis declared it was too late for remaining residents to evacuate. But at a Collier County Commission meeting, officials agreed they should pray for Tampa Bay. “There’s a lot of reasons for us to be praying these days, especially with anybody that’s been watching the Weather Channel,” said commission chairperson William McDaniel. “So keep our friends in the northern (part of the state) and of Tampa and such in our prayers as well. They’re staring at this thin… END_OF_DOCUMENT_TOKEN_TO_BE_REPLACED

By Daniel Bates Ohio State’s already banged up defensive backfield took another tough injury blow on Saturday. With Cam Brown, Jordan Hancock and Cameron Martinez all already out vs. Rutgers, now it appears the Buckeyes are down Tanner McCalister who was helped off the field only to return to the sideline without his helmet. Per OSU beat writer Dan Hope: “Tanner McCalister remains out of the game for Ohio State. He’s on the sideline with his teammates, but does not currently have his helmet with him. Ronnie Hickman said earlier this week that McCalister was dealing with a groin injury.” Sounds… END_OF_DOCUMENT_TOKEN_TO_BE_REPLACED 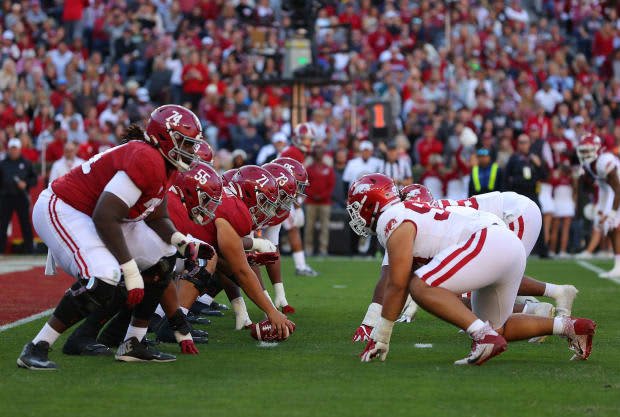 By Alek Arend An ugly collision occurred between an Arkansas player and the ref during the Alabama game this Saturday afternoon. Razorbacks running back Raheim “Rocket” Sanders broke off a big run down the sideline late in the first half. As he was pushed out of bounds Sanders collided with an official. The ref was taken for a big ride. A video of the moment is trending on Twitter. Ouch. Luckily it looks like the ref is okay. There is one big injury that’s dominating the storylines in today’s SEC battle. Star quarterback Bryce Young has suffered an injury. His day is over. It’s unclear how sev… END_OF_DOCUMENT_TOKEN_TO_BE_REPLACED 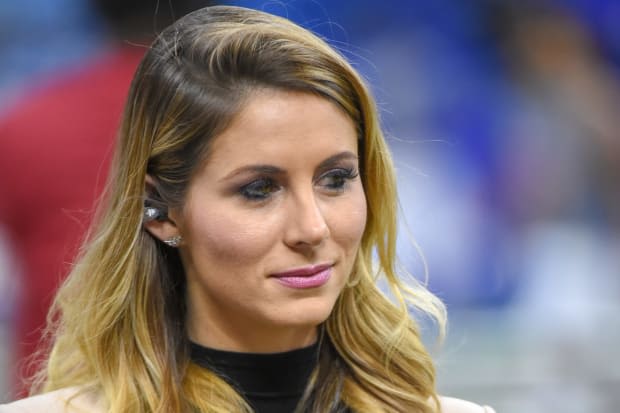 By Daniel Bates ESPN’s Laura Rutledge channeled some of her inner “Yellowstone” with her outfit on Saturday. On Twitter, one Rutledge’s colleagues shared a photo of the SEC Network reporter, captioning the post: “SEC Nation host/Yellowstone enthusiast.” Rutledge even dropped a GIF from the critically acclaimed drama series in the replies. She didn’t rock it on set during the team’s visit to Mississippi, but she could definitely fit in with John Dutton and the gang on Paramount+. END_OF_DOCUMENT_TOKEN_TO_BE_REPLACED 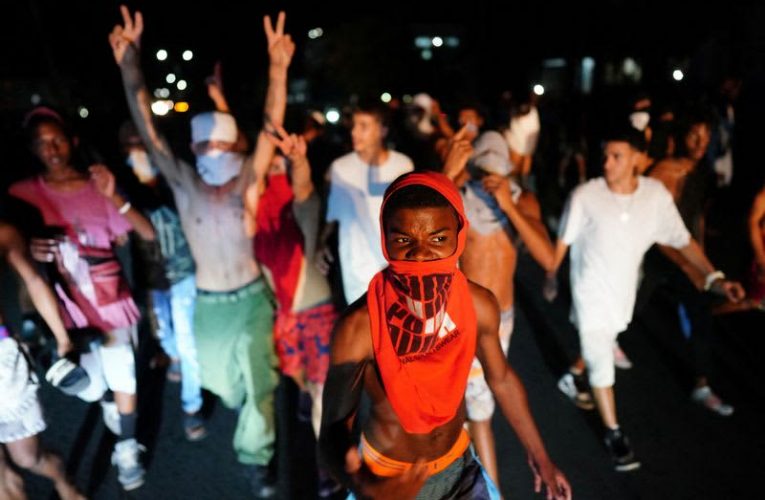 By Dave Sherwood and Alexandre Meneghini HAVANA (Reuters) -Crews restored power to more neighborhoods across Havana on Saturday after a second night of protests over ongoing blackouts in Cuba’s capital, including some of the largest demonstrations since widespread anti-government rallies in July 2021. At least one of the protests in the western seaside borough of Playa swelled in size to several hundred people who chanted “turn on the lights,” as well as slogans disparaging President Miguel Diaz-Canel. At one point, the group began to chant for freedom, or “libertad,” in Spanish, as protesters… END_OF_DOCUMENT_TOKEN_TO_BE_REPLACED 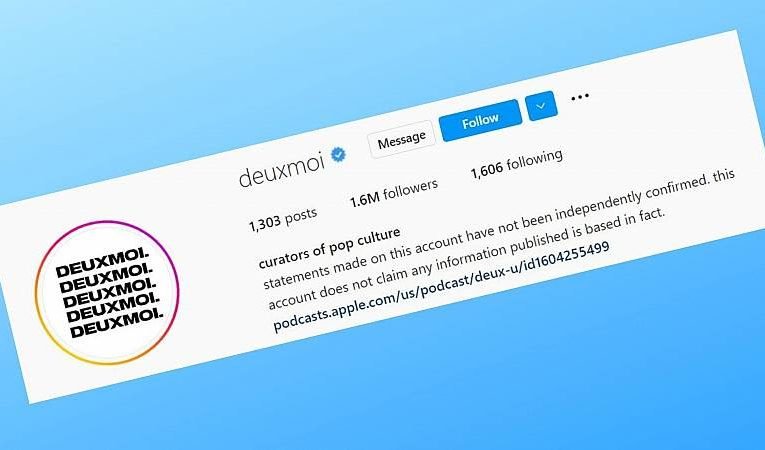 It’s been a hard week for Ned Fulmer. You might not have heard of him, or the YouTube show ‘The Try Guys’ he used to be a part of. But Ned Fulmer is the latest celebrity to be taken down after salacious rumours around his marriage took over the internet. And the source of the rumours may have once again originated from the mysterious celebrity gossip Instagram account Deuxmoi. This isn’t the first time a big star’s fall from grace starts when Deuxmoi posts an anonymous screenshot. It probably won’t be the last. But who is behind the account shrouded in secrecy? First, let’s dissect the Try Guy… END_OF_DOCUMENT_TOKEN_TO_BE_REPLACED 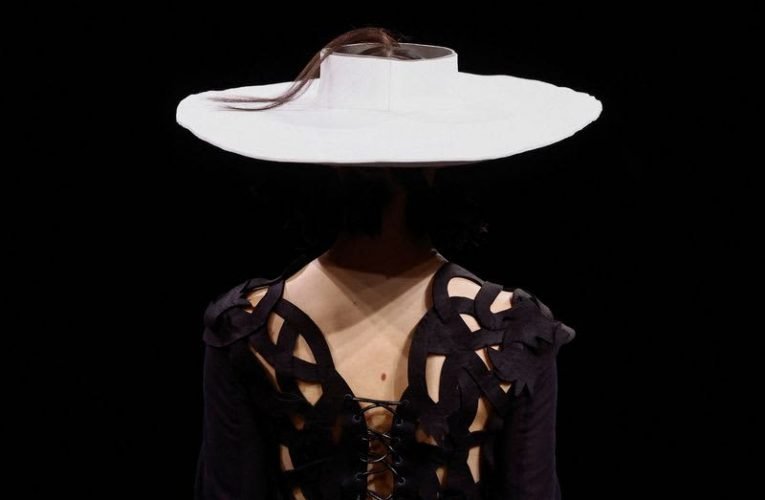 PARIS (Reuters) – Models draped in asymetrical outerwear, loosely tailored dresses and ruffled detailing showcased Yohji Yamamoto’s spring summer collection on Friday in Paris, his latest lineup of poetically unstructured designs. The 79 year-old Japanese designer’s hypnotic voice rang out from the soundtrack as models slowly paraded his signature colour: black. Fabrics varied from pleats to knots, with draping and cutouts even on flat shoes, while oversized hats added dimension to the monochromatic silhouettes. The designer’s singular aesthetic, which does not follow any trend, is built with … END_OF_DOCUMENT_TOKEN_TO_BE_REPLACED 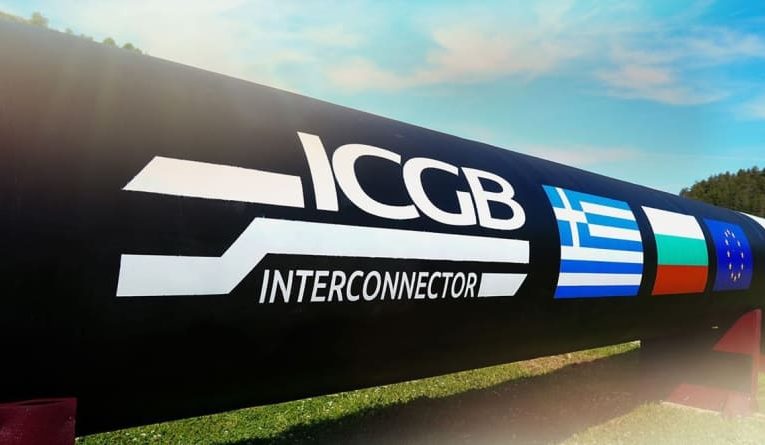