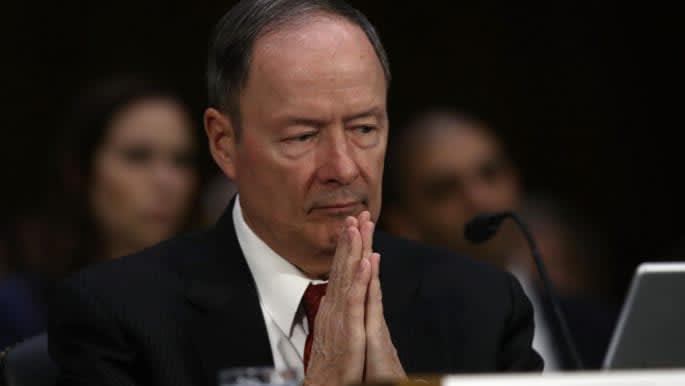 Former US National Security Agency (NSA) chief Keith Alexander signed a deal in 2018 with a Saudi cyber institute headed by the man who would orchestrate the killing of Jamal Khashoggi, The Intercept revealed on Monday. IronNet Cybersecurity, the company founded by Alexander, signed a deal with the Prince Mohammed bin Salman College of Cyber Security, Artificial Intelligence, and Advanced Technologies in July 2018. The agreement was to train the next generation of hackers for Saudi Arabia’s rulers to counter the Kingdom’s enemies in the digital sphere. Saud al-Qahtani, a close aide to Saudi Cr… END_OF_DOCUMENT_TOKEN_TO_BE_REPLACED 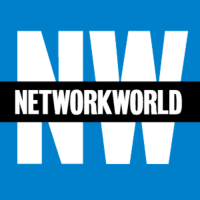 By Michael Cooney Fortinet has added support for AI operations to its Secure SD-WAN and 5G/LTE gateways giving customers more insights into the networks linking their distributed resources and reducing the time it takes to fix problems. The company has expanded its FortiAIOps platform, which uses artificial intelligence and machine learning (AI/ML) to collect network data and analytics to help identify and automate problem resolution. The addition of Secure SD-WAN and 5G/LTE fills out the FortiAIOps portfolio, which already supported WAN, wireless LAN, and LAN operations on a single console to… END_OF_DOCUMENT_TOKEN_TO_BE_REPLACED 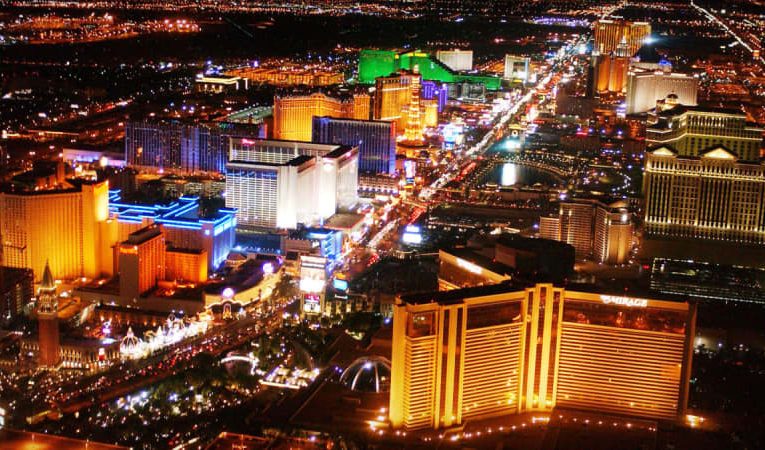 By Michael Tedder When you’re in hot water, its best to hit the road. Most of the time, it’s probably pretty good to be Adam Levine. I mean, think about it. You’re the handsome lead singer of a multi-platinum band, one that always seems to land a hit single at least once per album. You’re also a judge on the singing competition “The Voice,” as well as an occasional actor. Sure, hipsters and snobs will never like your band Maroon 5, and will say that all your music sounds like it was written by a computer algorithm to slide seamlessly into playlists. But whatever, right? You can headline an are… END_OF_DOCUMENT_TOKEN_TO_BE_REPLACED 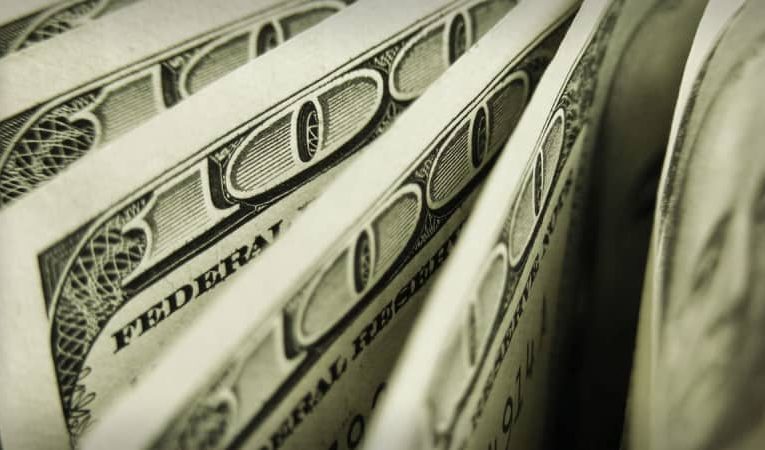 By Luc Olinga Some banks have begun to pay savers well following the Federal Reserve’s rate hikes. Inflation, which is at its highest for 40 years, is a headache for consumers. From food to gasoline to just about everything else, inflation is burning household budgets. Aware of how reduced household spending could hobble the economy — consumption is, after all, the engine of American growth — the Federal Reserve has started to raise interest rates to try to tame soaring prices of goods and services. The federal funds rate now ranges 3% to 3.25% and is expected to increase to 4.5% by the end … END_OF_DOCUMENT_TOKEN_TO_BE_REPLACED 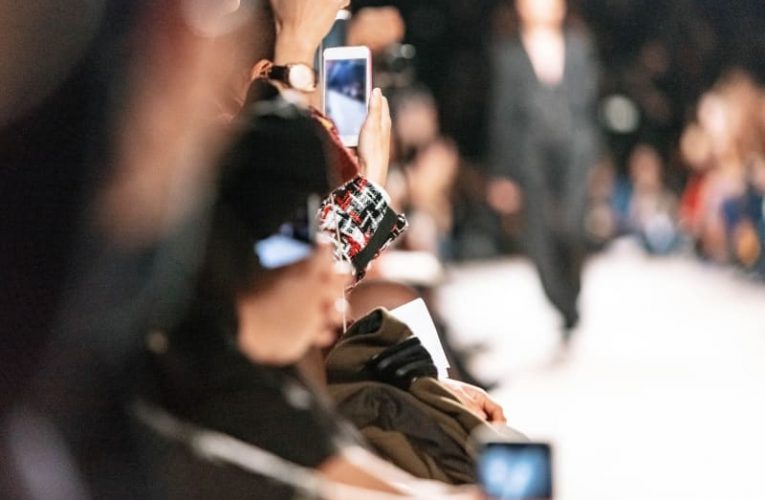 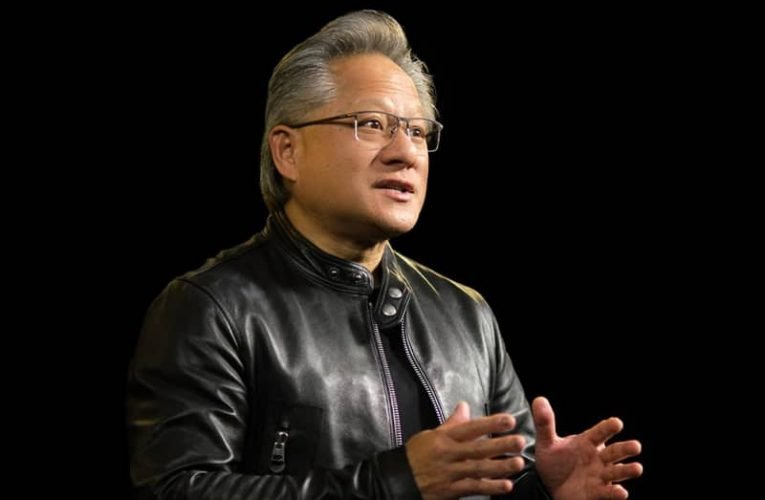 Nvidia used to be just a graphics chip vendor, but CEO Jensen Huang wants you to know that the company is now a full-stack computing service provider, and that he may be an artificial construct. With such lofty ambitions, Nvidia is moving into the cloud, delivering both hardware and software as-a-service. At the company’s GTC Fall conference last week, Huang showed off a few new toys for gamers, but he spent most of his keynote speech outlining the tools Nvidia offers CIOs to accelerate computing in the enterprise. There was hardware for industrial designers in the new Ada Lovelace RTX GPU; a … END_OF_DOCUMENT_TOKEN_TO_BE_REPLACED 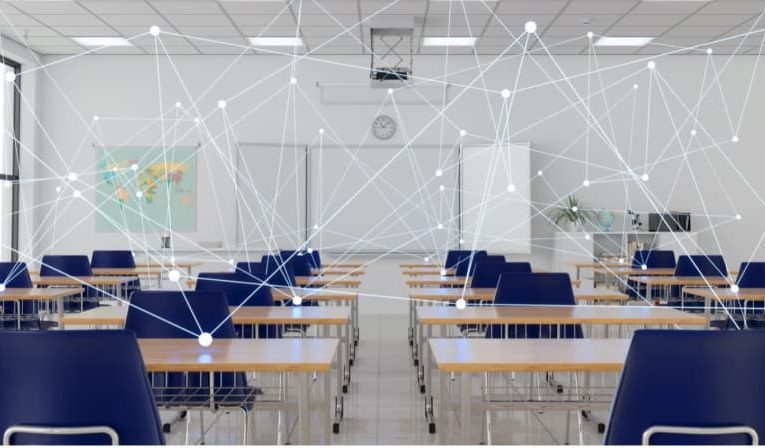 With a focus on safety and the opportunity to greatly enhance operations and the quality of research and learning, educational institutions could see significant gains by implementing computer vision with real-time federated analytics. Computer vision is revolutionizing many industries but itâs still making inroads into education. That’s not surprising, given the historically tight budgets for many educational institutions. As the technology advances and becomes more mainstream in the commercial World, colleges and universities are likely to be the first adopters in the education realm. With… END_OF_DOCUMENT_TOKEN_TO_BE_REPLACED 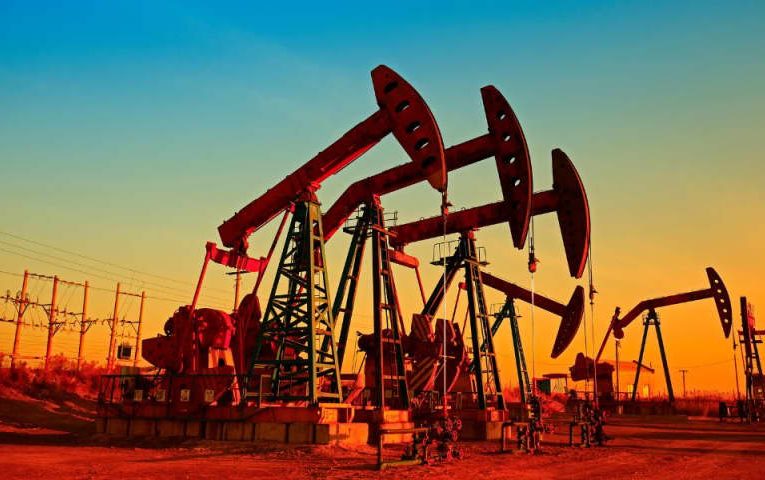 As science and technology advance, industries change for the better. The oil and gas industry has seen massive growth thanks to new devices and software. Efficiency, safety, and environmental impact all improve with the latest technology. It’s hard to keep track of all the exciting things happening in this sector. Explore the different technology impacting the oil and gas industry to learn how professionals are working smarter, not harder. Artificial IntelligenceOne of the emerging oil and gas trends in 2022 is the use of artificial intelligence. AI can interpret data and develop real solution… END_OF_DOCUMENT_TOKEN_TO_BE_REPLACED 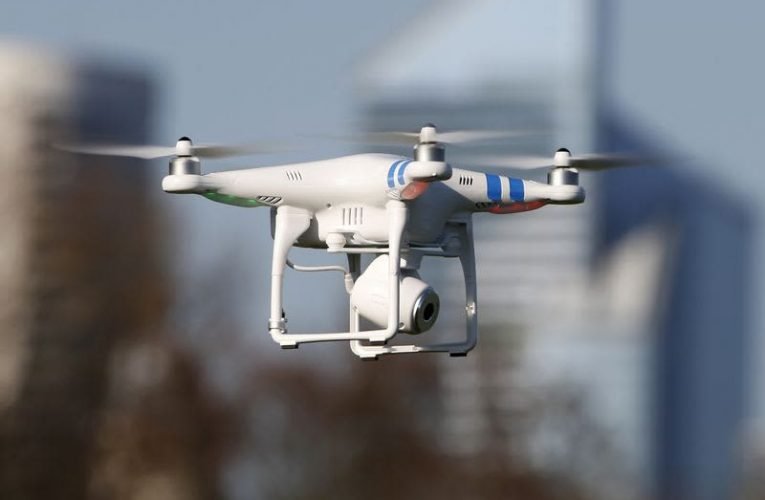 By Foo Yun Chee BRUSSELS (Reuters) – Individuals and companies that suffer harm from drones, robots and other products or services equipped with artificial intelligence software will find it easier to sue for compensation under EU draft rules seen by Reuters. The AI Liability Directive, which the European Commission will announce on Wednesday, aims to address the increasing proliferation of AI-enabled products and services and the patchwork of national rules across the 27-country European Union. Victims can sue for compensation for harm to their life, property, health and privacy due to the fa… END_OF_DOCUMENT_TOKEN_TO_BE_REPLACED