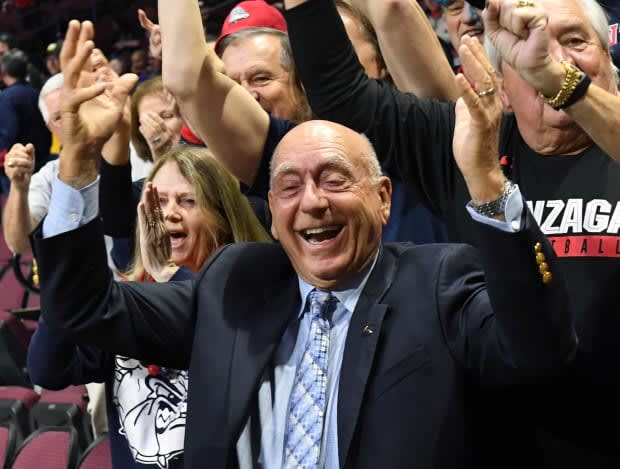 By Andrew Gould Link Jarrett has Notre Dame playing inspired baseball in pursuit of a national title. The Fighting Irish stunned the World by eliminating the top-seeded Tennessee Volunteers in the super regionals. Following their upset in the best-of-three series, they began their run at Omaha, Nebraska, with a 7-3 victory over No. 9 Texas on Friday. On Saturday morning, ESPN college basketball guru Dick Vitale praised Jarrett for guiding Notre Dame to the winner’s bracket. “A great coaching job in college sports is being done by @NDBaseball‘s Link Jarrett,” Vitale wrote on Twitter. “It’s amaz… END_OF_DOCUMENT_TOKEN_TO_BE_REPLACED Series Shoutout” 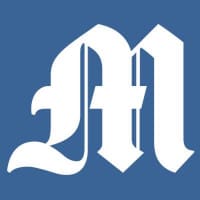 SAN FRANCISCO — The champagne buzz is still wearing off from the party in Boston and a parade is planned in San Francisco Monday to celebrate the Warriors’ fourth NBA title in eight years. But the Warriors have one eye looking forward to free agency that starts July 1. This championship proved that, even with the core in their mid-30s, the contention window is still wide open. Pressure is on the front office to keep the roster well-equipped to run it back in 2023 and beyond. Nine Warriors will be free agents, seven unrestricted: Gary Payton II, Andre Iguodala, Kevon Looney, Otto Porter Jr., Ne… END_OF_DOCUMENT_TOKEN_TO_BE_REPLACED 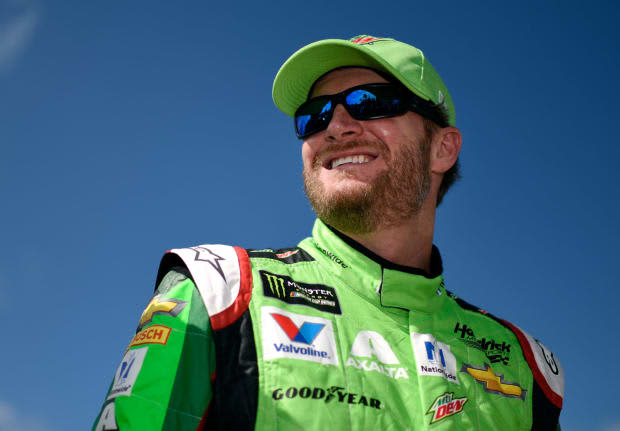 By Daniel Bates It’s fair to assume that it’s been a while since former NASCAR driver Dale Earnhardt Jr. has flown a commercial flight. And on Sunday, the 2022 Hall of Fame inductee reflected on his experience on a commercial flight earlier this week. Tweeting, “Man flying commercial this week was some wild [expletive]. It was like they were challenging me to solve a complex riddle with a bit of choose your own adventure thrown in. Good times.” Continuing, “I did get an unplanned stop in Amsterdam. Flew in and out of both NYC major hubs in one day. Missed 3 connections. A 6 hr delay. One cance… END_OF_DOCUMENT_TOKEN_TO_BE_REPLACED 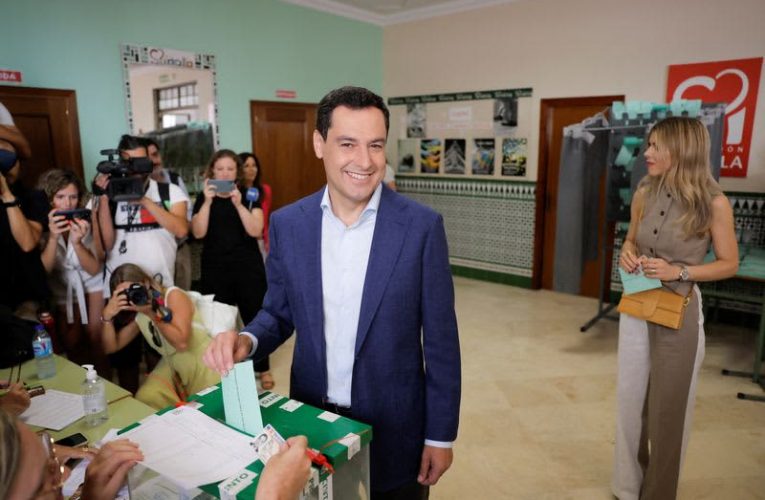 MADRID (Reuters) -Spain’s opposition People’s Party won an absolute majority in Andalusia’s regional elections on Sunday for the first time in Spanish democracy, boosting the new Conservative leader’s odds for the national elections in late 2023. Andalusia, with 8.5 million inhabitants, is the most populated region in Spain. For 40 years it was a stronghold of the main socialist party, which ceded power in 2018 to a conservative coalition government led by the People’s Party (PP). The regional leader, Juan Manuel Moreno, won a historic victory by securing 58 seats and 43% of the votes with 99…. END_OF_DOCUMENT_TOKEN_TO_BE_REPLACED 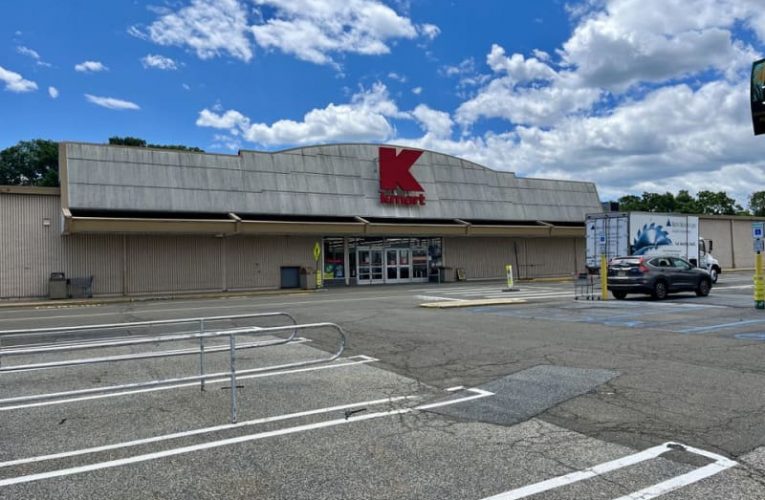 Westwood Plaza, a faceless strip mall in Bergen County, is now home to one of New Jersey’s most dubious pieces of retail history. Here lies New Jersey’s last remaining Kmart, a zombified version of the once-omnipresent franchise wading toward its final Blue Light Special. Stowed a few miles off the Garden State Parkway, the lonely store is now one of only three U.S. locations left standing, after the franchise’s Avenel location shuttered in April amid sweeping closures. Kmart, which opened its first store in Michigan in 1962 (born from a five-and-dime called Kresge’s founded in 1899), once tou… END_OF_DOCUMENT_TOKEN_TO_BE_REPLACED 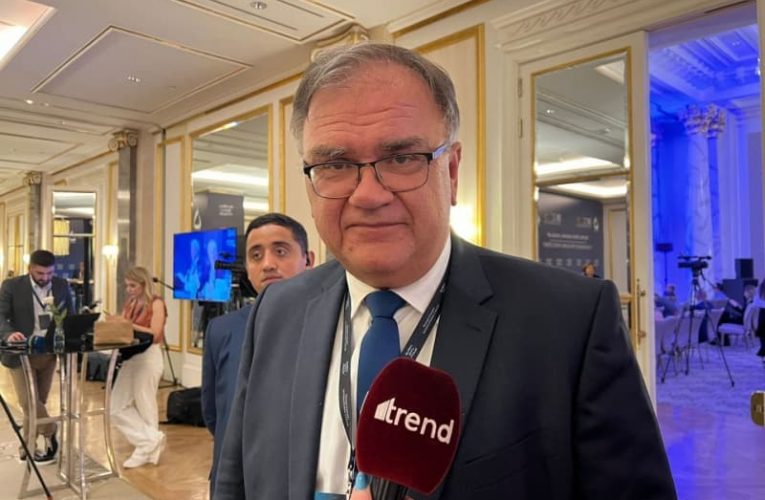 By Trend Global Baku Forum acquires World scale, former President ofBosnia and Herzegovina Mladen Ivanic said, Trend reports. Ivanic made the remark on the sidelines of IX Global Baku Forumon “Challenges to the Global World Order”. “This is my seventh participation in the Global Baku Forum, andI can say that every year its importance is growing. The forum isbecoming one of the most significant platforms not only in theregion, but also throughout the World. I’m proud to be a part ofthis large-scale event,” he noted. Besides, according to the ex-president, such a platform as theGlobal Baku Forum… END_OF_DOCUMENT_TOKEN_TO_BE_REPLACED scale – former president of Bosnia and Herzegovina” 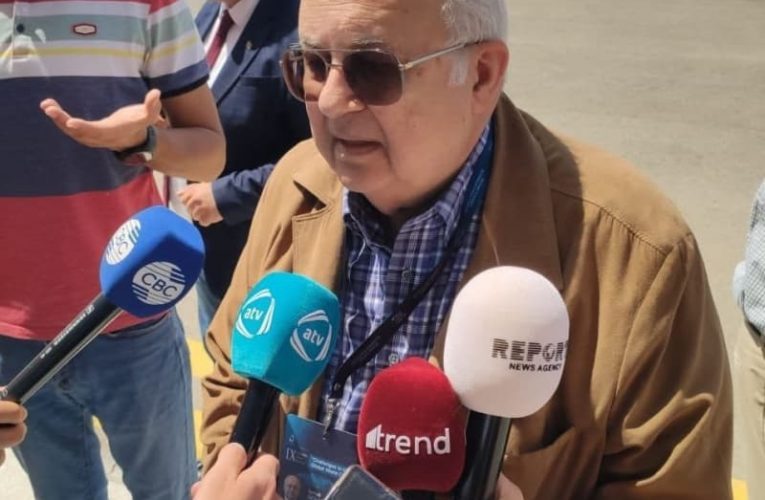 By Trend The process of development and reconstruction of Azerbaijan’sShusha city [liberated from Armenian occupation in the 2020 SecondKarabakh War] is impressive, the former Vice President of the WorldBank Ismail Serageldin told reporters on the sidelines of IX GlobalBaku Forum, Trend reports. Serageldin noted that Shusha is an important and historicalcity. “The liberation of Shusha and the restoration work here isAzerbaijan’s success. As participants in the Global Baku Forum, weare very pleased to be here now,” he added. — Follow us on Twitter @AzerNewsAz END_OF_DOCUMENT_TOKEN_TO_BE_REPLACED 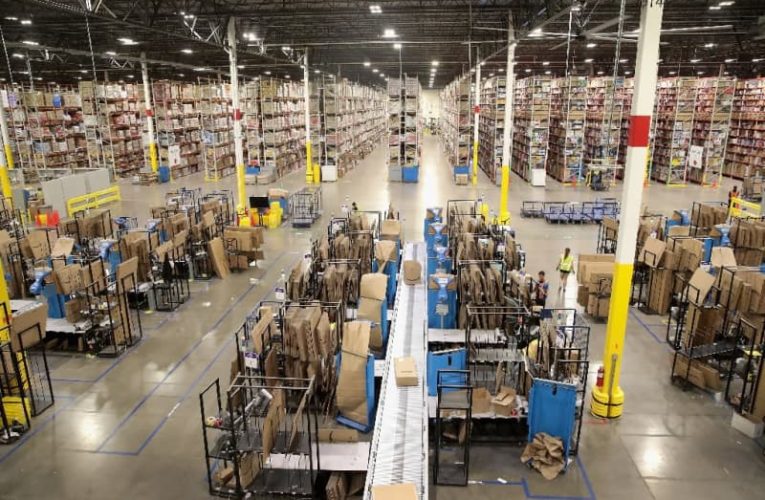 New York (AFP) – The rise of e-commerce and the logistical nightmare created by the Covid-19 pandemic have caused a surge in demand for warehouse space in the United States, and big investment funds have taken note. “It’s been a tremendous struggle to find the appropriate location for clients,” said Michael Schipper of Blau & Berg, a commercial real estate specialist in New Jersey and New York. Available space has been dwindling steadily for a year and a half, and the vacancy rate is now 3.4 percent, although developers delivered 90 million square feet of new warehouse space in the first three… END_OF_DOCUMENT_TOKEN_TO_BE_REPLACED 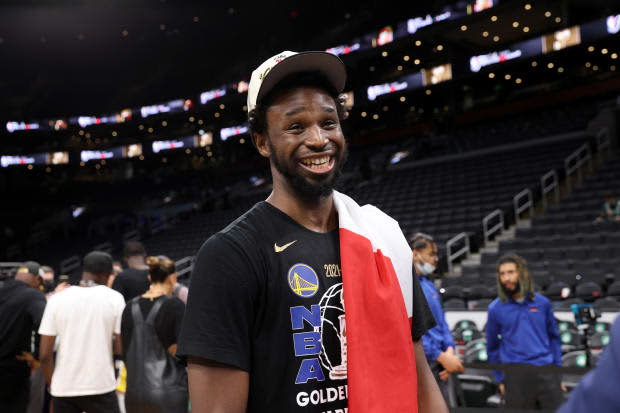 By Daniel Bates FOX Sports 1’s Nick Wright was one of the Warriors loudest critics when it came to the D’Angelo Russell-Andrew Wiggins trade. The “First Things First” co-host even went as far to say that “we will never see Steph Curry in another Finals” after the move. So after Golden State captured its fourth title in eight seasons, in large part due to the play of All-Star Andrew Wiggins, the internet didn’t let Wright forget. “MANNNN this one of the most incorrect takes I’ve seen,” laughed one user. “This might be the worst sports take of all time,” commented another. “This will go down in … END_OF_DOCUMENT_TOKEN_TO_BE_REPLACED