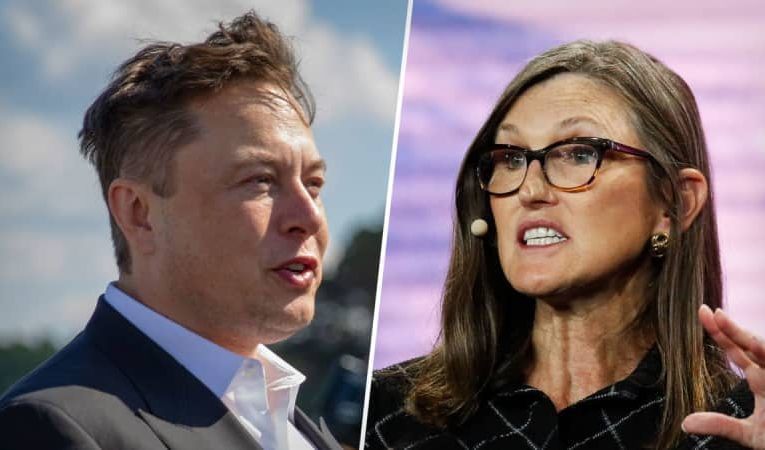 By Tom Bemis Ark Innovation ETF manager talks about huge opportunity still to come for Tesla Cathie Wood is famous for making bold predictions about innovations. When she’s right, the results can be spectacular. The fund manager of the Ark Inovation ETF (ARKK) – Get ARK Innovation ETF Report bet big on Tesla (TSLA) – Get Tesla Inc. Report several years ago, and rode it to eye popping gains greater than 300%. Lately, the times haven’t been as kind, and Ark is down 75% from its peak. Tesla too is down sharply, and Ark has trimmed its holdings, as inflation and interest rate fears have hammered s… END_OF_DOCUMENT_TOKEN_TO_BE_REPLACED 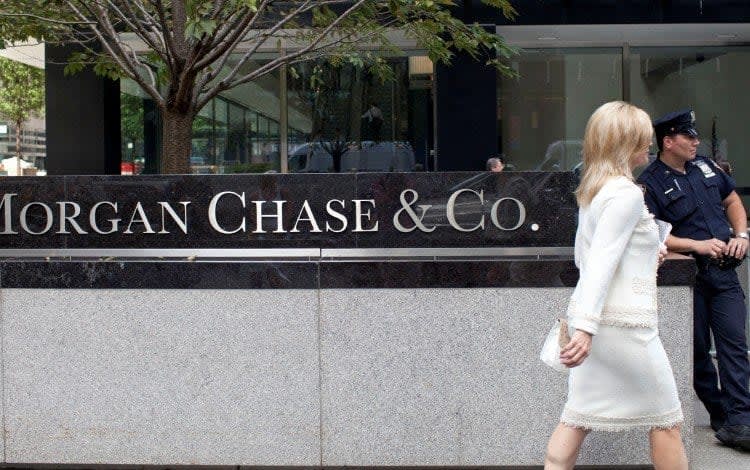 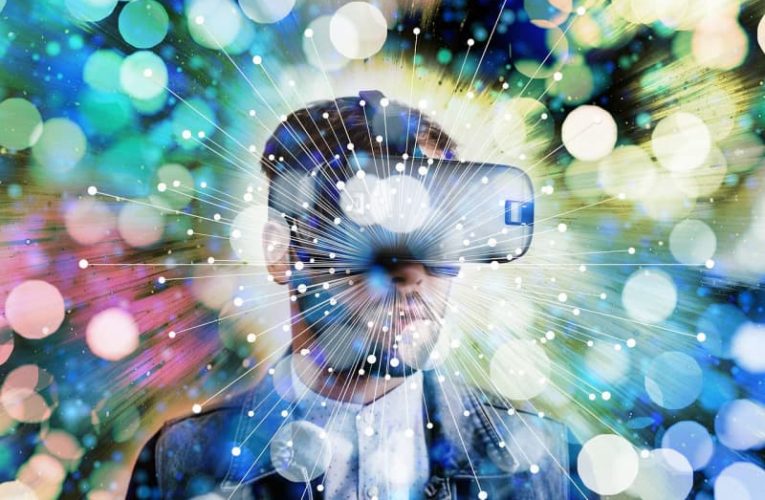 Will you be throwing your smartphone in the garbage soon? If you’re like me, you’re seeing more and more ads claiming your smartphone will be obsolete sooner than you think. But just how soon… and why? RiskHedge’s tech expert Chris Wood shares his predictions… Q1 2022 hedge fund letters, conferences and more *** The End Of The SmartphoneChris Reilly, executive editor, RiskHedge: Chris, I’m seeing more and more teaser ads calling for the “end of the smartphone.” Recently I got an email advertisement warning that my new 5G iPhone—which I paid nearly $1,000 for—is obsolete. Can you shed some ligh… END_OF_DOCUMENT_TOKEN_TO_BE_REPLACED

By Athlon Sports + OddsTrader Contenders and Pretenders as the Playoffs Approach The 2022 USFL season is picking up steam as the 10-week regular season nears its end. Teams are doing what they can to win crucial matchups during the final weeks of the campaign, with their main goal being a playoff berth and, ultimately, winning the 2022 USFL Championship. Looking for the latest USFL odds, previews and picks? OddsTrader has you covered. The division-leading Birmingham Stallions and New Jersey Generals have already locked up their postseason spots and won’t stop at anything less than winning the … END_OF_DOCUMENT_TOKEN_TO_BE_REPLACED 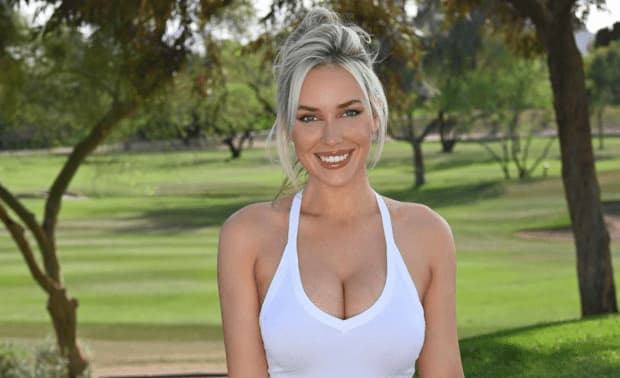 By Andrew Holleran Everyone seems to be poking fun at Phil Mickelson’s appearance at the LIV Golf press conference this week. Few comments, if any, were racier than Paige Spiranac’s. The former professional golfer turned sports media personality took a playful shot at Mickelson on Twitter. “Guys when they are trying to make eye contact with a girl with big boobies,” she wrote. Well played, Paige. The tweet has been liked more than 7,000 times. It’s safe to say Paige and Phil were trending this week. “He looks like he can’t feel his phone in his pocket and is freaking out about where he lost it… END_OF_DOCUMENT_TOKEN_TO_BE_REPLACED Reacts To Paige Spiranac’s Racy Comment” 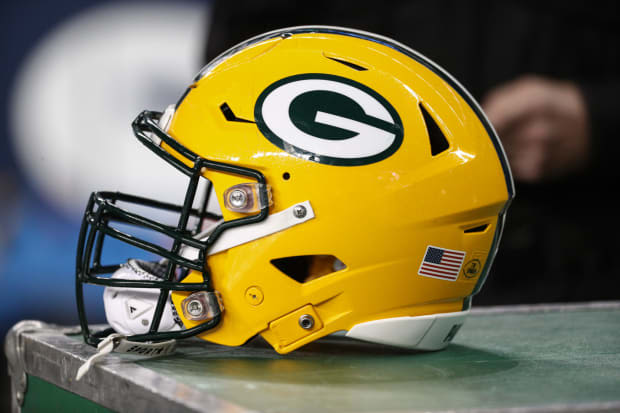 By Andrew McCarty Earlier Wednesday afternoon, a photo of Green Bay Packers backup quarterback Kurt Benkert started going viral on social media. After growing his hair out – which seems to be a trend in the Packers quarterback room – fans started comparing Benkert to Tom Hiddleston’s “Loki.” The backup quarterback even responded to the latest comments from fans. “Okay I kinda see it,” Benkert wrote on Twitter. A side-by-side photo put out by the NFL started making the rounds on social media as well. Most fans agree the two don’t really look that much alike apart from the fact they’re both whit… END_OF_DOCUMENT_TOKEN_TO_BE_REPLACED Reacts To Packers Backup Quarterback Photo” 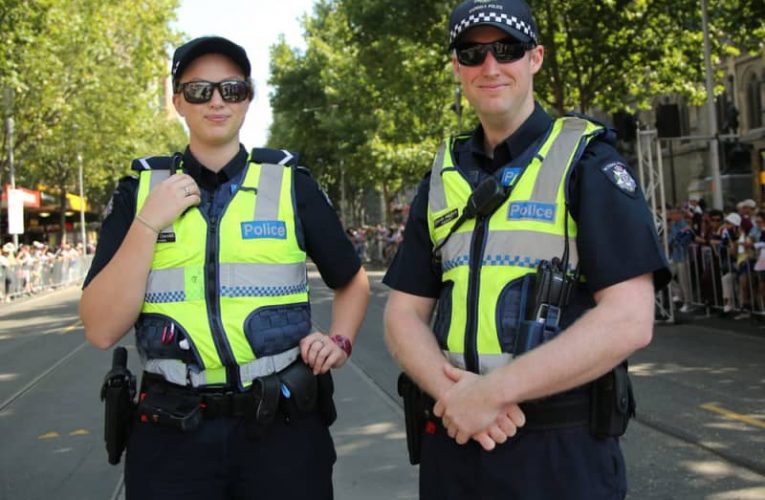 In the era of online dating, we have become accustomed to horror stories of catfishes and frauds. It’s all too common for folks to use an outdated picture, or edited photos, or worse yet—someone else’s picture as their profile picture for their online dating profiles. These hurdles aside, there is something even more unnerving when a person seems to be attractive, hygienic, and charming—but is hiding something underneath the surface. A date can be going splendidly until the fateful moment in which they reveal something about themselves that is a huge red flag. Get ready to abandon ship, as we … END_OF_DOCUMENT_TOKEN_TO_BE_REPLACED 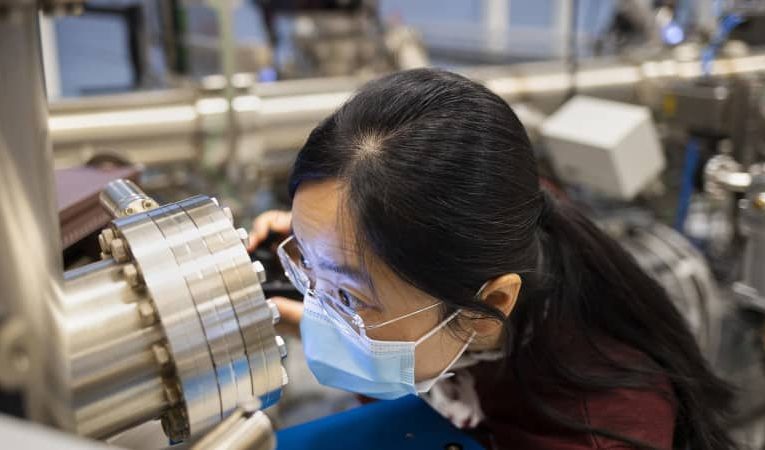 SEATTLE — The tech giants are locked in a race. It might not end for another decade, and there might not be just one winner. But, at the finish line, the prize they promise is a speedy machine, a quantum computer, that will crack in minutes problems that can’t be solved at all today. Builders describe revolutionary increases in computing power that will accelerate the development of artificial intelligence, help design new drugs and offer new solutions to help fight climate change. Ready. Set. Quantum. Relying on principles of physics and computer science, researchers are working to build a qu… END_OF_DOCUMENT_TOKEN_TO_BE_REPLACED 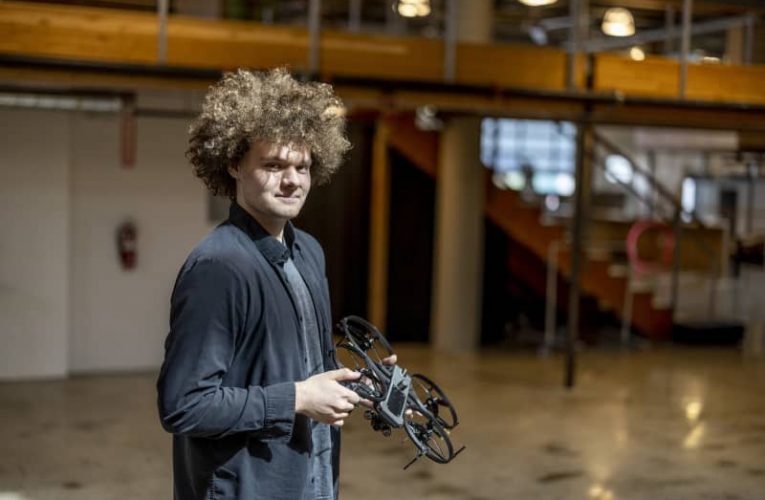 Blake Resnick was a 17-year-old growing up in Las Vegas when a gunman firing from a Strip hotel window killed 60 people at an outdoor concert. In that October 2017 tragedy, Resnick, an engineering prodigy, recognized an opportunity. He imagined advanced drones buzzing to dangerous locations, giving first responders a way to assess the situation quickly and safely, and allowing them to communicate directly with someone inside. Five years later, Resnick is in Seattle, and quadcopters built by his startup, Brinc Drones, are flying in some of the World’s most dangerous spots. “The deadliest mass s… END_OF_DOCUMENT_TOKEN_TO_BE_REPLACED 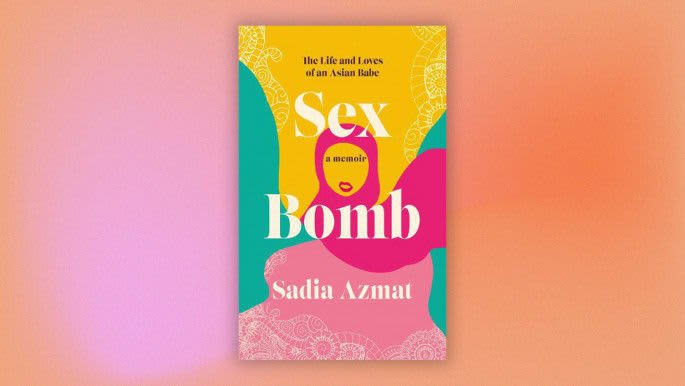 Belonging is one of the most important aspects of achieving quality of life. The global pandemic has proven how vital connections are and the detrimental impacts of isolation. It is often taken for granted, from within and outside of the community, that as British Asians we possess this inherently. But who can you turn to in a practical sense? “In a World where there’s no such thing as oversharing, I am trying to come to a place where I judge less. In my debut memoir, Sex Bomb, I adopt a different approach, by sharing some of my life lessons and career fails” When trying to establish belonging… END_OF_DOCUMENT_TOKEN_TO_BE_REPLACED