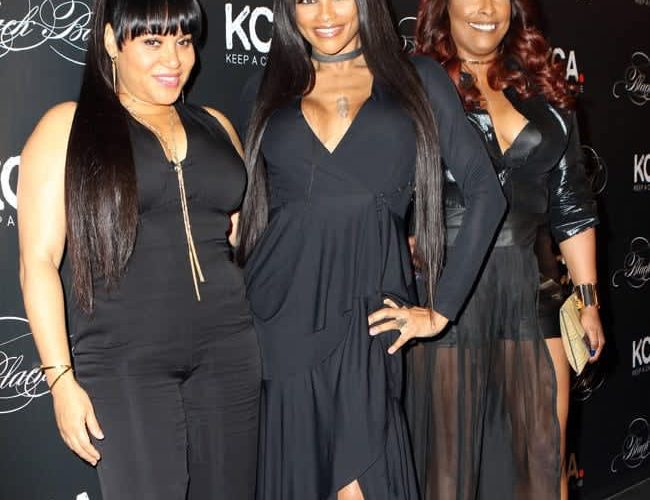 Salt-N-Pepa’s Cheryl James thinks female rappers should dress more conservatively. The 56-year-old star believes Nicki Minaj has “led the charge” among female rappers over the last decade – but she isn’t a fan of the current trend. Cheryl – who is known as Salt – said: “There was a long time when there were no women. “There was a big gap and then Nicki Minaj came out and she led the charge. Then all these women started going behind her. “But there’s only a certain type and it’s overtly sexual.” Salt-N-Pepa shot to fame in the 80s, but the hip-hop group have always favoured a more conservative … END_OF_DOCUMENT_TOKEN_TO_BE_REPLACED 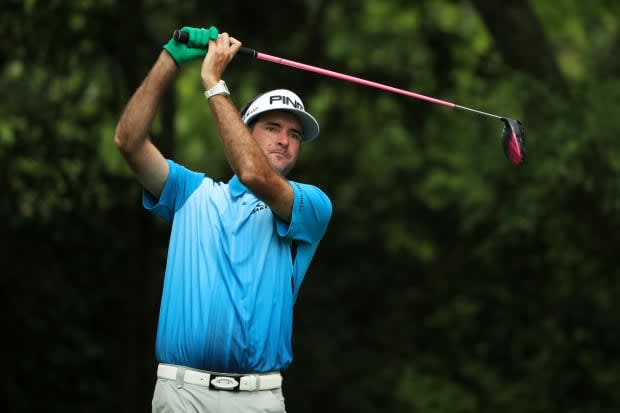 By Daniel Bates After a sensational second round on Friday, Bubba Watson kept it rolling in the third round of the PGA Championship. However, one shot on 13 didn’t exactly go his way; smacking a fade that had no chance off the tee. To which Insider.com’s Cork Gaines tweeted, “Bubba Watson is all of us.” Bubba’s reaction to the slice started to go viral on social media. “I felt this so much,” one user commented. “Same…” replied TV reporter Chris Long. “Only righty. …and 150 yards shorter.” “I’ve seen this massive lefty fade before…” another said. “Oh it’s me in every damn tee.” Despite the … END_OF_DOCUMENT_TOKEN_TO_BE_REPLACED 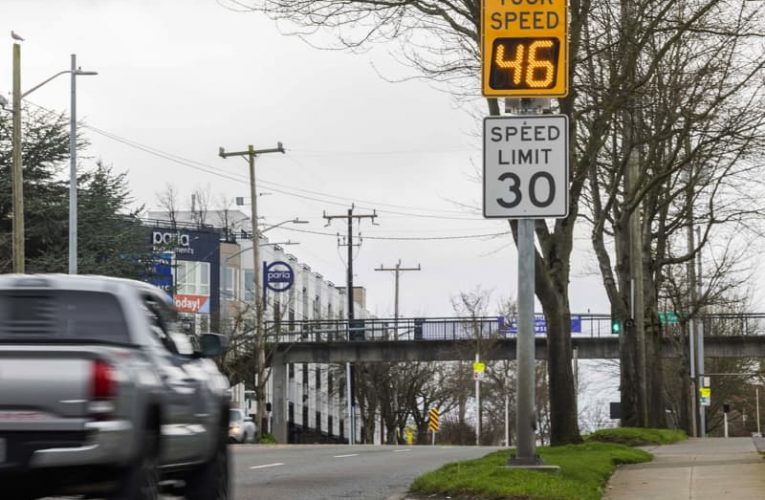 SEATTLE — Gan Hao Li rode his bike every day, sometimes two or three times. And every day on his way out the door, he’d smile and wave to Marena Ostbo, the manager of Hirabayashi Place in Seattle’s Chinatown International District. Wednesday, May 10, was no different. “He stopped, smiled, said, ‘Good morning, enjoy the sunshine,’ and left,” Ostbo said. Except this time, Li, 73, didn’t return. He was killed around 10:30 that morning in Sodo, when a Jeep driver pulled out of a parking lot on Fourth Avenue South and South Holgate Street and hit him, according to the Seattle Police Department. Li … END_OF_DOCUMENT_TOKEN_TO_BE_REPLACED 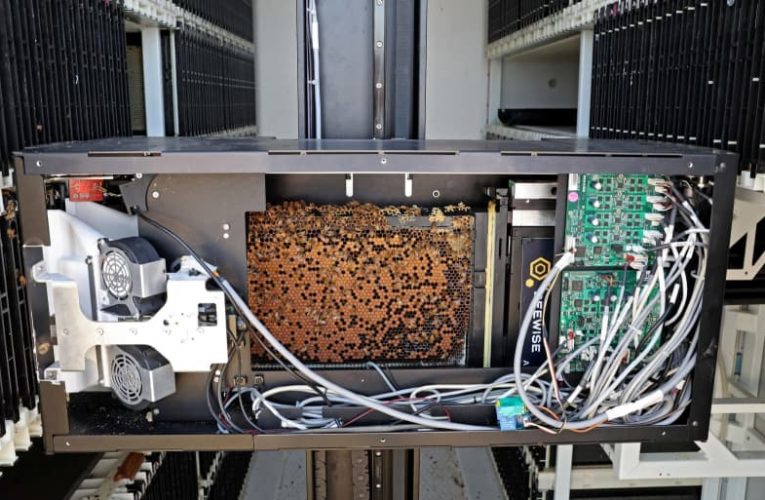 They function as normal hives, but apiaries built at a kibbutz in Israel’s Galilee are decked out with high-tech artificial intelligence systems set to ensure longevity for these vital pollinators. “There are two million bees here,” said Shlomki Frankin as he walks into a 12-square-metre container in Kibbutz Beit Haemek in northern Israel. Dubbed “Beehome”, the project is the brainchild of an Israeli startup and houses up to 24 hives, explained Frankin, clad in a hat and veil to protect himself from stings. The 41-year-old told AFP that the hives feature a multi-purpose robot that does everyth… END_OF_DOCUMENT_TOKEN_TO_BE_REPLACED 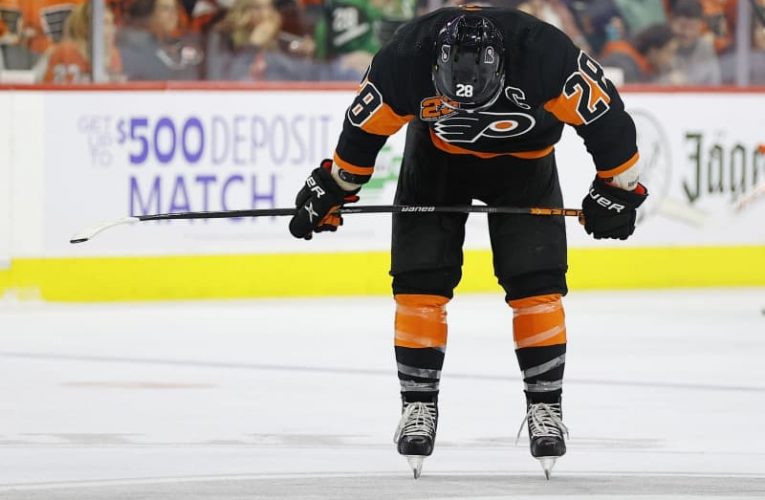 PHILADELPHIA — As of Friday, May 27, it will have been 47 years since the Flyers last won the Stanley Cup. If you have a fondness for the sadomasochistic, you can continue parsing that number to illustrate just how long that drought has been: 17,168 days, 411,744 hours, and on and on, until you risk crashing the calculator app on your smartphone or, worse, having the device, like an overworked engine, begin emitting clouds of smoke. Now, given that the Flyers finished in last place this season and have inspired indifference in what was once a devoted fan base, lamenting that they haven’t won a… END_OF_DOCUMENT_TOKEN_TO_BE_REPLACED 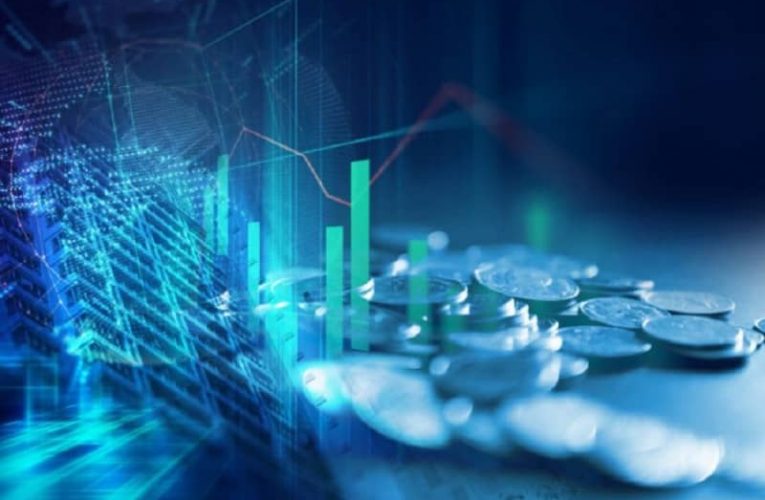 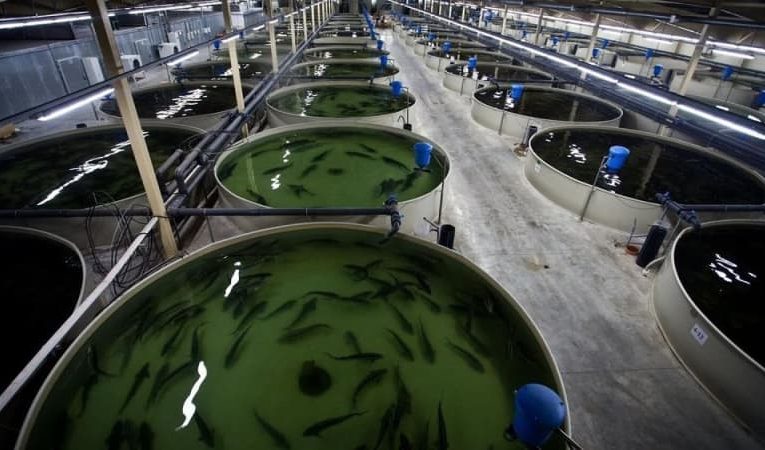 By Trend Azerbaijan intends to start fish hatcheries in its liberatedterritories, Director of the Biological Resources Research Centerat the Ministry of Ecology and Natural Resources of the Republic ofAzerbaijan Mehman Akhundov said at the ‘Expert hour’ program on theministry’s official Facebook page, Trend reports. He noted that over the past period juvenile fish have beenreleased into the Basitchay, Khakarichay, and other rivers ofliberated lands. The country can currently farm 23 species of fishin the Karabakh region. — Follow us on Twitter [@AzerNewsAz](https://twitter.com/AzerNewsAz) END_OF_DOCUMENT_TOKEN_TO_BE_REPLACED 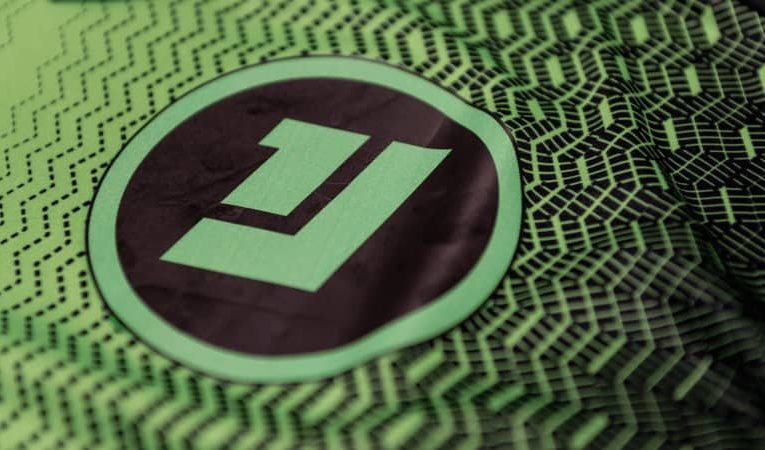 After seven months of build-up, Norwich City rose to the occasion and won FIFA’s ePremier League for the first time in the football club’s history. However, Norwich’s real story began 18 months ago with the founding of 1J Esports, as it attempts to tap into the elusive 14+ market. In a closely fought tournament, Norwich City’s Damian ‘Damie’ Augustyniak and Jack ‘GoalPoacher_’ Wignall won 5-1 on aggregate in the ePremierLeague Grand Final against Brentford, the first major accolade for the football-turned-esports club. Norwich’s win marked the biggest success for its esports team — 1J Esports … END_OF_DOCUMENT_TOKEN_TO_BE_REPLACED 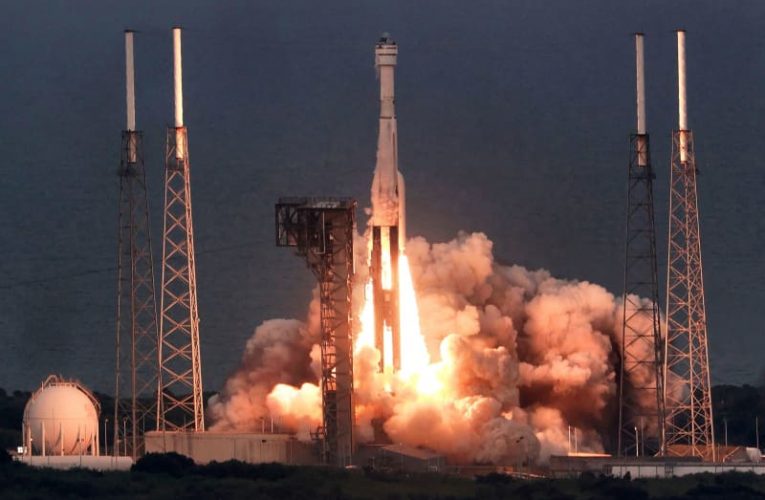 ORLANDO, Fla. — Getting off the Earth is one thing, but inserting tab A into slot B in space is another. Boeing solved that puzzle with its CST-100 Starliner capsule that launched from Cape Canaveral Space Force Station on Thursday, when it docked with the International Space Station on Friday night. The uncrewed spacecraft connected with the forward port of the ISS’s Harmony module just a short distance away from the commercial competitor SpaceX’s Crew Dragon Freedom that brought up the Crew-4 astronauts to the station last month. Crew-3 astronauts Kjell Lindgren and Bob Hines were on duty to… END_OF_DOCUMENT_TOKEN_TO_BE_REPLACED