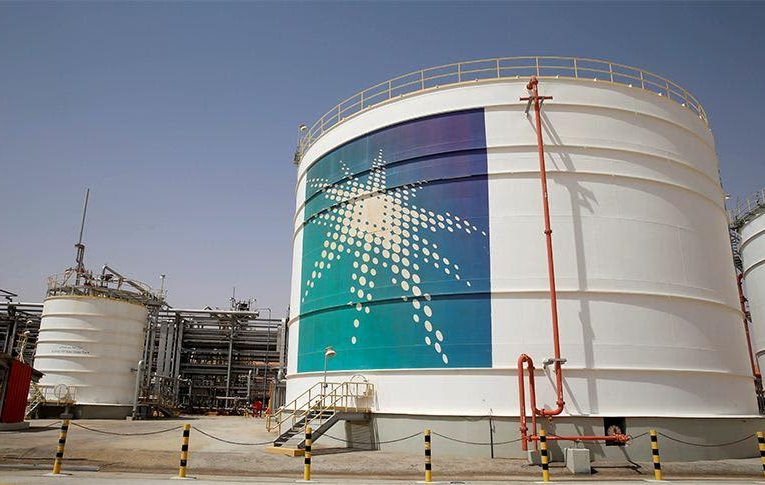 By Trend Net profit of the World’s largest Saudi oil company Saudi Aramco in Q1 of 2022 amounted to $39.5 bln against $21.7 bln a year earlier, the company said on Sunday. Thus, the figure increased 1.8-fold, or by 82%, Trend reports citing TASS. Saudi Aramco highlights that its Q1 earnings set a record for quarterly earnings since the company’s 2019 IPO. The company attributes the growing revenues to high oil prices and sales volumes, as well as to improved refining margins. Saudi Aramco dividends for Q1 will amount to $18.8 bln. The company’s free cash flow for the reporting period amounted … END_OF_DOCUMENT_TOKEN_TO_BE_REPLACED 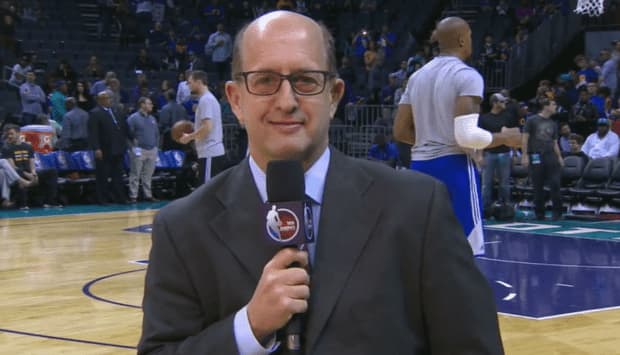 By Andrew Holleran We’re one half into Game 7 between the Boston Celtics and the Milwaukee Bucks on Sunday afternoon. Boston is leading Milwaukee by five points in this pivotal Eastern Conference second round playoff series game. Mike Breen, Mark Jackson and Jeff Van Gundy are on the call for ABC. Van Gundy is trending for his performance. The former NBA head coach turned broadcaster went particularly viral for his take on Celtics big man Grant Williams and his invasion of the Bucks huddle. Hopefully we get an entertaining second half, too. Boston is leading Milwaukee, 48-43, heading into the … END_OF_DOCUMENT_TOKEN_TO_BE_REPLACED Reacts” 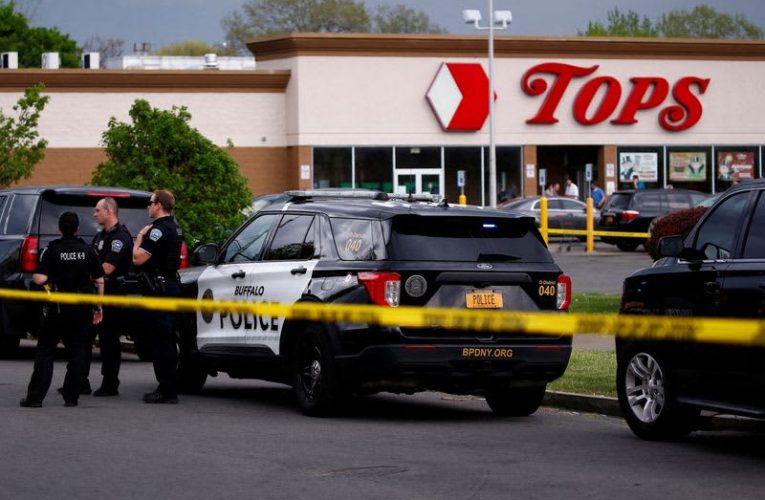 By Tim Reid and Kanishka Singh (Reuters) – An 18-year-old white man suspected of fatally shooting 10 people in a Black neighborhood in Buffalo, New York, appears to be the latest in a line of “copycat” gunmen carrying out deadlier mass shootings inspired by previous attackers, experts warned on Sunday. Payton Gendron, who surrendered to police on Saturday after the attack, apparently publicized a racist manifesto on the internet and broadcast the attack in real time on social media platform Twitch, a live video service owned by Amazon.com. Authorities called the mass killing an act of “raciall… END_OF_DOCUMENT_TOKEN_TO_BE_REPLACED 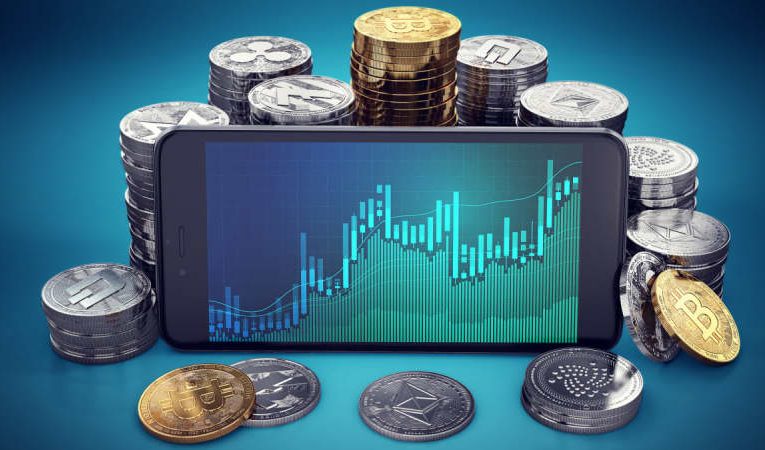 By Rob Lenihan The collapse of the UST coin is wreaking havoc on the crypto market and destroying industry efforts to win the trust of the general public. Bob Dylan once said that “there is nothing so stable as change” and after the last few days, stablecoin investors would probably agree. Cryptocurrency prices were finally starting to climb on May 13 after taking a severe pounding for the last few days. The market was severely rocked when the stablecoin UST and its sister coin Luna lost nearly all their value. A Matter of TrustUST and Luna are the main tokens of the Terra protocol, a decentra… END_OF_DOCUMENT_TOKEN_TO_BE_REPLACED 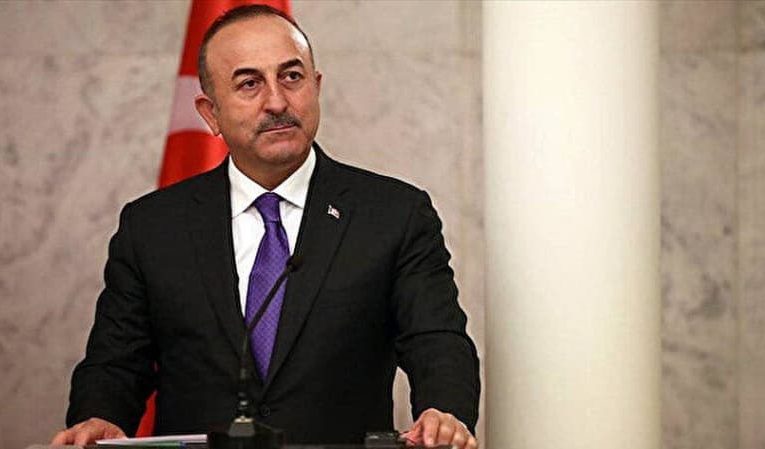 By Trend The Foreign Minister urged Finland and Sweden on Saturday to stop the “unacceptable and outrageous” support they are providing to the PKK/YPG terrorist organization, potentially complicating the alliance’s enlargement as the two Scandinavian countries consider joining NATO, Trend reports citing Daily Sabah. In a doorstep statement ahead of an informal NATO foreign ministers’ meeting in Berlin, Mevlut Cavushoglu said Turkey has always backed NATO’s open-door policy. However, Cavushoglu said Sweden and Finland were “openly supporting and are engaging with PKK/YPG terrorist organization”… END_OF_DOCUMENT_TOKEN_TO_BE_REPLACED 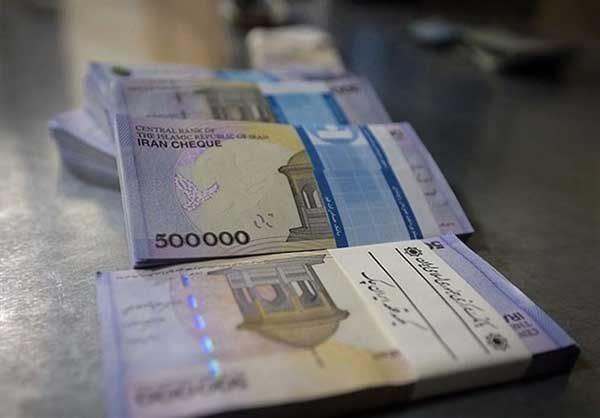 By Trend The Central Bank of Iran (CBI) announced the official rate of foreign currencies on May 15, Trend reports referring to CBI. According to the currency exchange rate of the Central Bank of Iran, 16 currencies have grown and 18 have decreased in price, compared to May 14. According to CBI, $1 equals 42,000 Iranian rials and 1 euro equals 43,731 rials. In Iran, the official exchange rate is used for the import of some essential products. SANA system is a system introduced by the Central Bank of Iran to the currency exchange offices, where the price of 1 euro is 269,521 rials, and the pric… END_OF_DOCUMENT_TOKEN_TO_BE_REPLACED 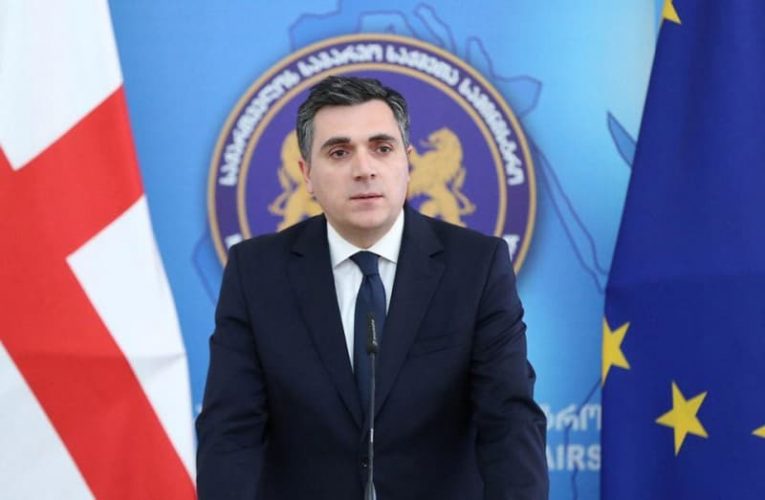 By Trend Georgian Foreign Minister Ilia Darchiashvili will pay a working visit to Brussels on May 16-18, Ministry of Foreign Affairs reported, Trend reports citing 1tv.ge. Ilia Darchiashvili is scheduled to hold meetings with Foreign Ministers of the EU member states within the framework of the EU Foreign Relations Council sitting. Security situation in the region and Georgia’s filled-in EU Accession Questionnaire will be discussed at the meetings. — Follow us on Twitter @AzerNewsAz END_OF_DOCUMENT_TOKEN_TO_BE_REPLACED 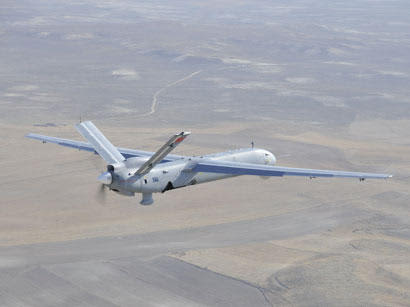 By Trend The Turkish Aerospace Industries (TUSAS) has signed a memorandum of understanding with state-owned Kazakhstan Engineering for joint production of the Turkish company’s ANKA unmanned aerial vehicle in Kazakhstan, Trend reports citing Hurriyet Daily News. The deal also includes technology transfer, maintenance and repair services, TUSAS said in a statement. Kazakhstan will be the first production base of ANKA drones outside Turkey. TUSAS had already signed an agreement to export those drones to Kazakhstan. The deal marked an important milestone for helping Kazakhstan develop drone capab… END_OF_DOCUMENT_TOKEN_TO_BE_REPLACED