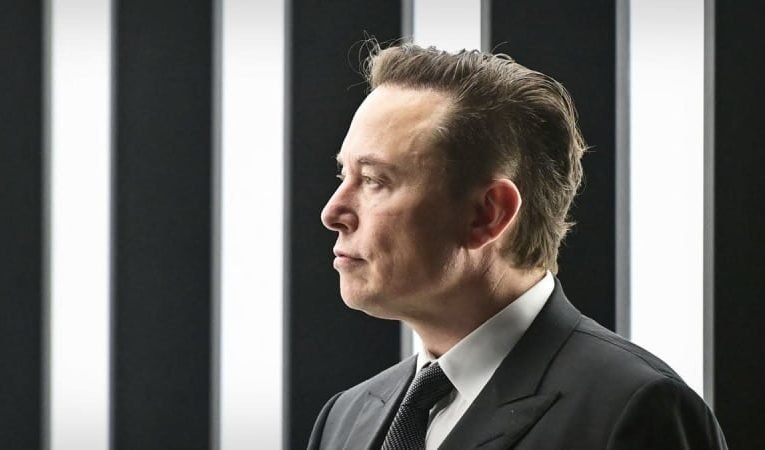 By Luc Olinga The richest man in the World has become one of the most influential voices in the World. He is charismatic and unpredictable. His personality divides. Some people describe him as the most revolutionary CEO of recent years. Others see in him a CEO who is the mirror of an era dominated by trends that follow one another at the speed of a short video on TikTok. We stick all the labels on him: meme CEO, megalomaniac. But Elon Musk has managed to get everyone to agree on one important thing: he fills a great leadership vacuum that the World is currently experiencing because of the dist… END_OF_DOCUMENT_TOKEN_TO_BE_REPLACED 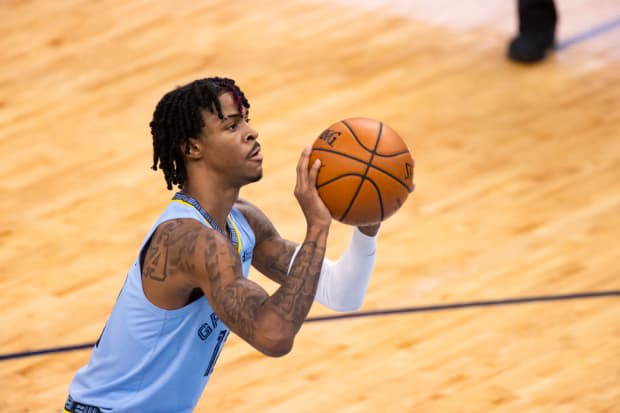 By Matt Hladik If the Memphis Grizzlies are going to tie up their series against the Golden State Warriors, they are probably going to have to do so without Ja Morant. Morant injured his knee late in Game 3 last night, and is now “unlikely” to play in Game 4 tomorrow, according to Memphis head coach Taylor Jenkins. Morant’s health has become the subject of controversy. The dynamic point guard was hurt when Warriors wing Jordan Poole grabbed his knee while attempting to execute a trap near half-court. In a since-deleted tweet, Morant implied that Poole “broke the code” and was out of line. Mean… END_OF_DOCUMENT_TOKEN_TO_BE_REPLACED Reacts” 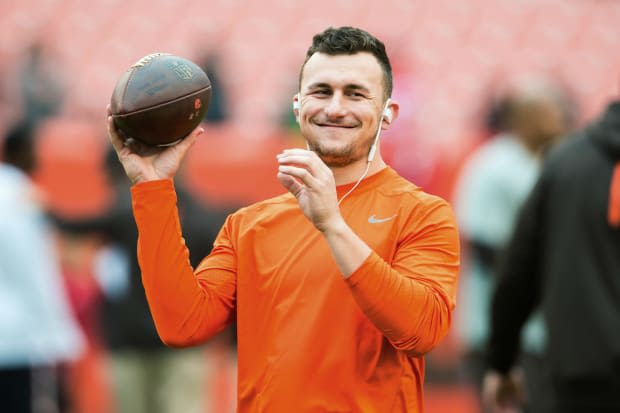 By Andrew Holleran Johnny Manziel had to leave this weekend’s Fan Controlled Football League game with an unspecified injury. The former NFL and college football quarterback has been playing with the Fan Controlled Football’s Zappers. He shares a team with Terrell Owens. Saturday was not a good day, though. Manziel left the game with an injury and his team fell, 28-0, on Saturday, to drop to 0-4 on the season. Owens addressed the injury following the game. “I mean, it’s tough when your top quarterback goes down, QB1 goes down,” Owens said. “Obviously, like I said, not a lot of chemistry. Next … END_OF_DOCUMENT_TOKEN_TO_BE_REPLACED 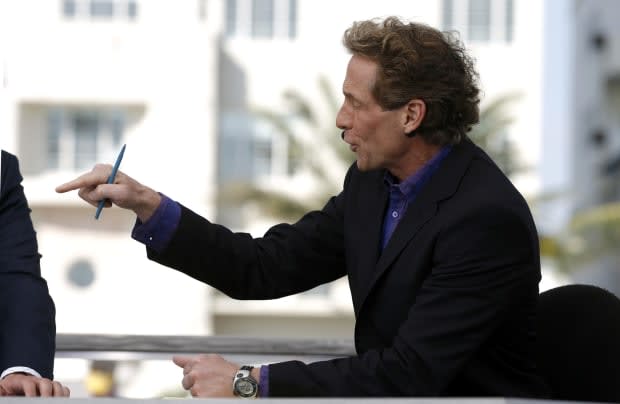 By Daniel Bates Love him or hate him, FOX Sports 1 provocateur Skip Bayless is dedicated to his craft (and his body). On his Friday podcast, shared how much fitness means to his personal life, as well as his life on TV. Telling listeners that he hasn’t missed a 60 minute cardio session in 24 years. “The last time I missed a day of doing at least one hour of cardio … was May 3, 1998.” Most who follow Bayless know that he takes his exercise very seriously. And it’s likely contributed to his ability to debate sports nearly everyday at the age of 70. But his 8,000-plus day cardio streak even sur… END_OF_DOCUMENT_TOKEN_TO_BE_REPLACED 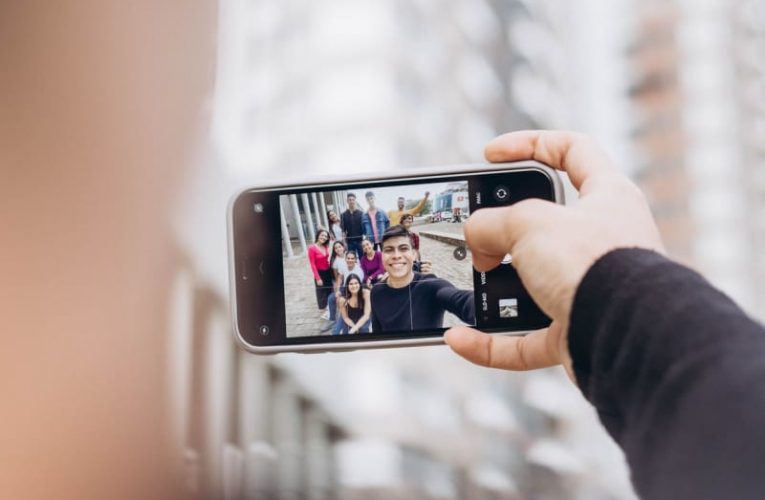 When the summer season finally comes around, students worldwide begin internships at promising companies. Internships can help you get the work experience you need to break into the job market. If you find an internship at an organization you enjoy working for; you can potentially work there after graduation. In addition, internships can help you build your network and resume early on and show employers what you can do. Managing and making the most of your internship can be challenging without a calendar app. This guide will walk through some of the best calendar applications available today a… END_OF_DOCUMENT_TOKEN_TO_BE_REPLACED

Ludwig Ahgren has been streaming on YouTube for a while now and has some feedback for the platform. And it’s not positive. Ludwig started streaming on Twitch in 2018 and became one of the biggest streamers on the platform in 2021 after doing a crazy subathon that broke all kinds of subscription records. Ludwig shocked his massively growing fanbase when he declared he was leaving Twitch for YouTube that same year. Since moving to YouTube, Ludwig has expressed a lot of concerns with the platform. On May 7, he took to his second channel to continue criticizing YouTube. “YouTube livestreaming kind… END_OF_DOCUMENT_TOKEN_TO_BE_REPLACED 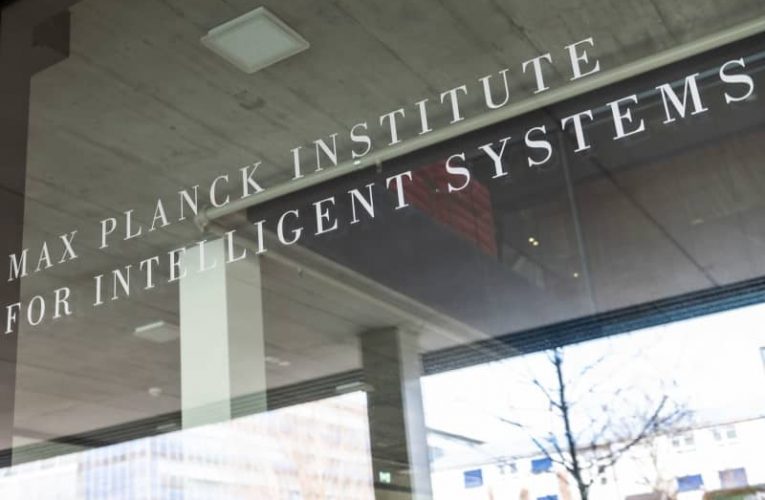 Astronomers at the Max Planck Institute for Extraterrestrial Physics (MPE) have discovered more than 1,000 trails that probably originate from previously unknown asteroids. They searched through archive data from the Hubble Space Telescope from the past 20 years, as the institute in Garching near the southern German city of Munich announced. The findings could provide insights into the conditions in the early solar system. Data was analysed that is otherwise filtered out as noise or interference in most observations. “One astronomer’s trash can be another astronomer’s treasure,” said Sandor Kr… END_OF_DOCUMENT_TOKEN_TO_BE_REPLACED 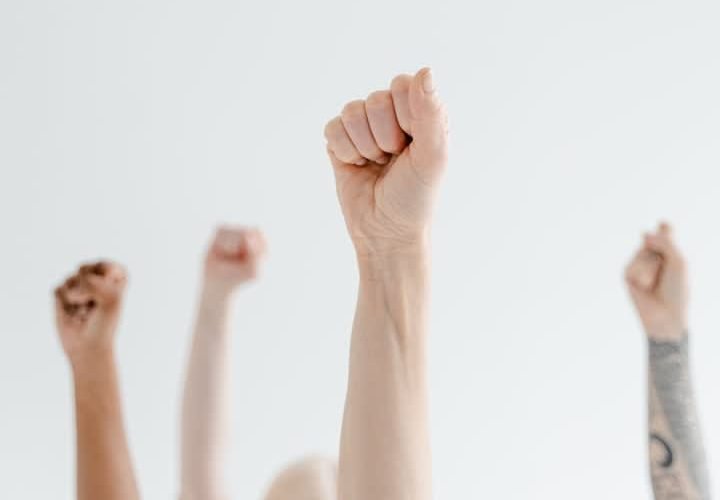 Editor’s Note: This story came out in The Conversation in October 2017, months after the United Kingdom general election. Nonetheless, it remains relevant given the recent trends in several countries, including the Philippines, where tomorrow’s elections have received renewed vigor among young voters. The 2017 UK general election was highly unusual as far as the youth vote was concerned. Much like in the 2017 UK general election, young voters serve as a major force in the 2022 Philippine elections, slated tomorrow, May 9. According to the Commission on Elections, more than half of the 65.7 mil… END_OF_DOCUMENT_TOKEN_TO_BE_REPLACED 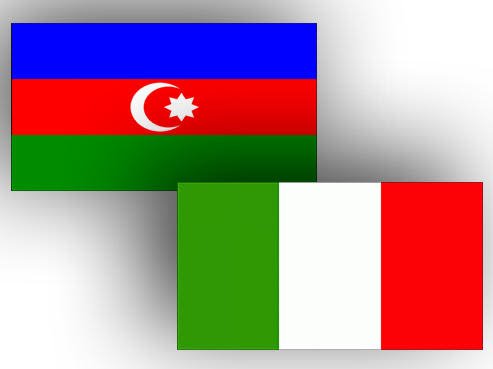 By Trend Azerbaijan hopes to further strengthen strategic ties with Italy, Trend reports citing a message of Azerbaijani Ministry of Foreign Affairs on Twitter. “Today marks the 30th anniversary of the establishment of diplomatic relations between Azerbaijan and Italy. We send our best wishes to the government and people of Italian Republic on this occasion. We hope to further strengthen strategic ties between Azerbaijan and Italy,” the message said. — Follow us on Twitter @AzerNewsAz END_OF_DOCUMENT_TOKEN_TO_BE_REPLACED 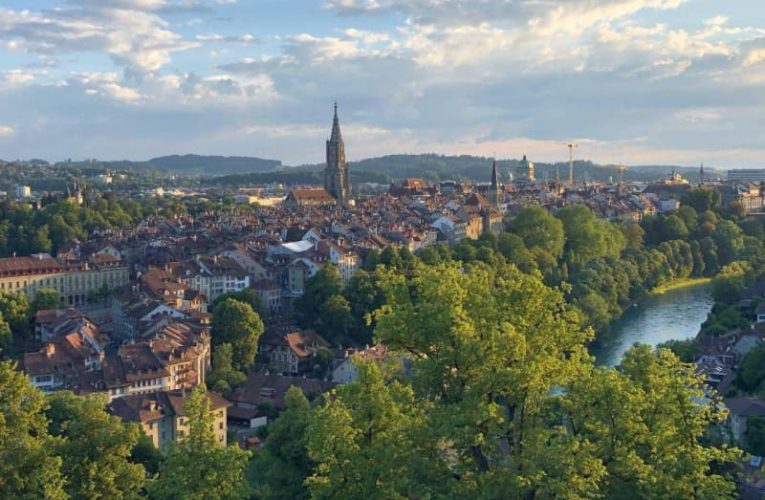 By Trend Delegation led by Chairman of Azerbaijani Parliament (Milli Majlis) Sahiba Gafarova will pay an official visit to Switzerland on May 9, Trend reports citing press service of Milli Majlis. Delegation will include the Chairman of parliamentary Committee for Family and Women’s and Children’s Affairs, and the Working Group for the Azerbaijani-Swiss Interparliamentary Relations Hijran Huseynova, MPs Agha Nakhchivanli, Vahid Ahmadov and Erkin Gadirli, Head of the Administration of Milli Majlis Safa Mirzayev and others. Program of official visit includes meetings of Speaker of Milli Majlis S… END_OF_DOCUMENT_TOKEN_TO_BE_REPLACED