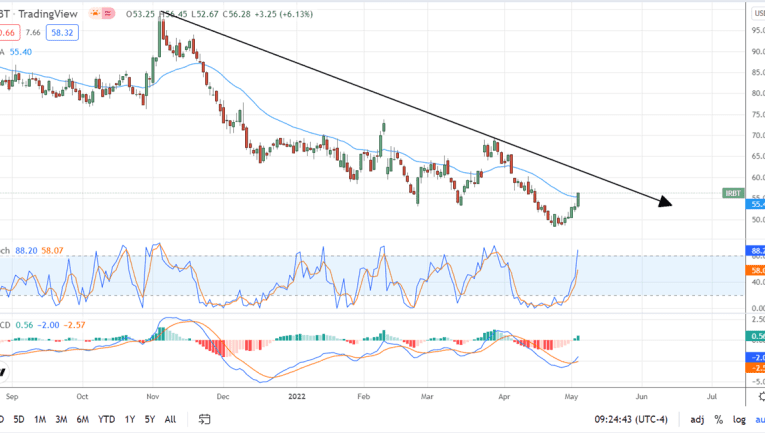 iRobot Moves Up On Fed “Soft Landing” OutlookShares of iRobot (NASDAQ:IRBT) have been in a steady downtrend for the last several quarters due to the mounting issues of supply chain hurdles and inflationary pressures. The biggest risk for the company and the global economy was the Fed and the Fed gave the market what it wanted, and an outlook for soft-landing. In that scenario, iRobot should be able to start regaining traction with microchips, components, shipping delays, and inflation but there is a risk. With inflation still on the rise and new data expected out shortly we see the Fed increas… END_OF_DOCUMENT_TOKEN_TO_BE_REPLACED 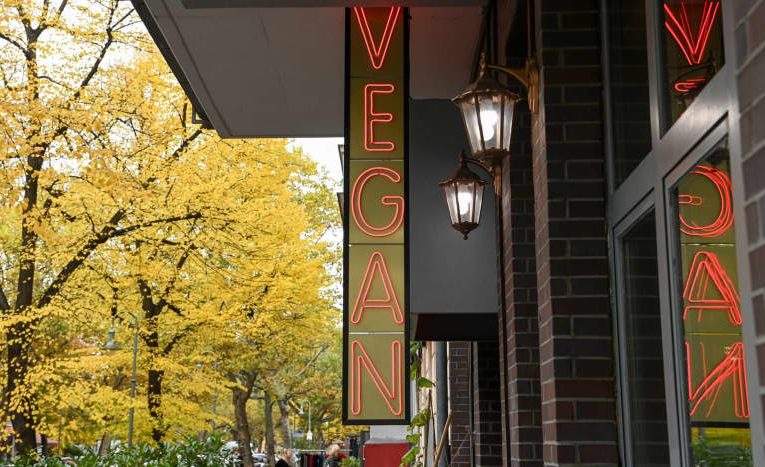 Vegan diets can help overweight people or those with Type 2 diabetes shed pounds and lower blood sugar levels, according to a new study. Experts presented evidence at the European Congress on Obesity in Maastricht showing that adhering to a vegan diet for at least 12 weeks could boost weight loss and improve blood sugar control. The data, taken from 11 randomised trials including 796 people, included those who were overweight (with a body mass index – BMI – of at least 25) or who had Type 2 diabetes (including pre-diabetic state). The studies showed that, in comparison with control diets, vega… END_OF_DOCUMENT_TOKEN_TO_BE_REPLACED 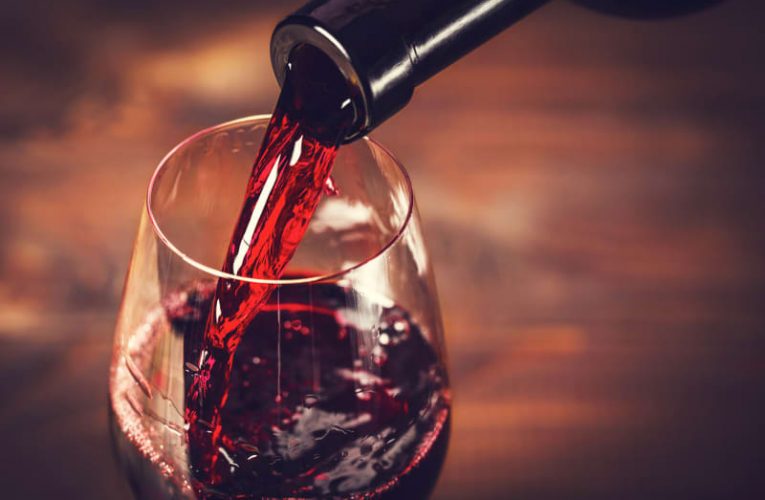 Full-bodied, a dark palate, a round finish… You’ve probably noticed that the descriptions associated with a bottle of wine often use the same vocabulary. This unique vocabulary has enabled researchers to create an algorithm capable of automatically generating reviews without any need for taste buds to get involved… The Wine Advocate, Wine Enthusiast, Wine Spectator, Decanter… These are some of the top sources for getting the best advice when you’re looking to buy a bottle of wine. These references in the matter spend a good part of the year tasting the latest wines to make it to market i… END_OF_DOCUMENT_TOKEN_TO_BE_REPLACED

The Group will work together with SenseTime to implement an Airport Security and Safety System to enhance overall airport safety management KUALA LUMPUR, May 5, 2022 – (ACN Newswire) – Artificial Intelligence (AI) specialist G3 Global Berhad has secured the Group’s largest contract since restructuring the business with an RM118.38 million agreement to design and develop the Airport Integrated Security and Safety System (AIS3) for Malaysia’s two busiest airports – Kuala Lumpur International Airport (KLIA) and klia2 – in collaboration with SenseTime, a leading AI software company listed on the M… END_OF_DOCUMENT_TOKEN_TO_BE_REPLACED 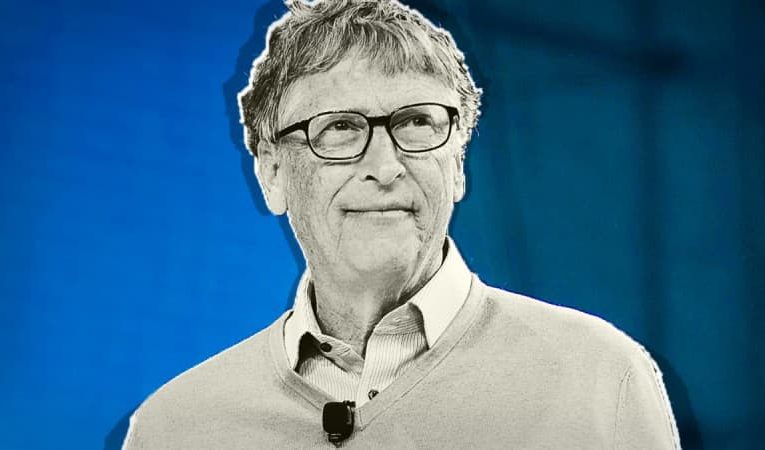 By Luc Olinga The CEO of Tesla wants to acquire Twitter. The former CEO of Microsoft has some qualms about that. Elon Musk does not hesitate to publicly confront his detractors. Nor does he hesitate to publicly attack other tech pioneers. Usually, he tweets, so everyone can see. It’s part of his image and the Musk Brand as a disruptor. In the other direction, few are those who dare to counterattack, at least publicly. That’s because either they prefer not to air dirty laundry in public or they simply don’t want to engage in a war of words when the outcome is uncertain. Bill Gates is one of tho… END_OF_DOCUMENT_TOKEN_TO_BE_REPLACED

The current metaverse is more of an exploration, but it may be more grounded in the game, social and entertainment fields in the short term, and will change the traditional game and entertainment models. In the future, the metaverse will probably promote the gradual digitization of individuals, forming an objective existence in the digital World, thus forming personal digital assets and digital identity. **etaverse drives digital industry development** From an industrial economics perspective, it has a relatively long industrial chain. The metaverse relies on the following major related indust… END_OF_DOCUMENT_TOKEN_TO_BE_REPLACED 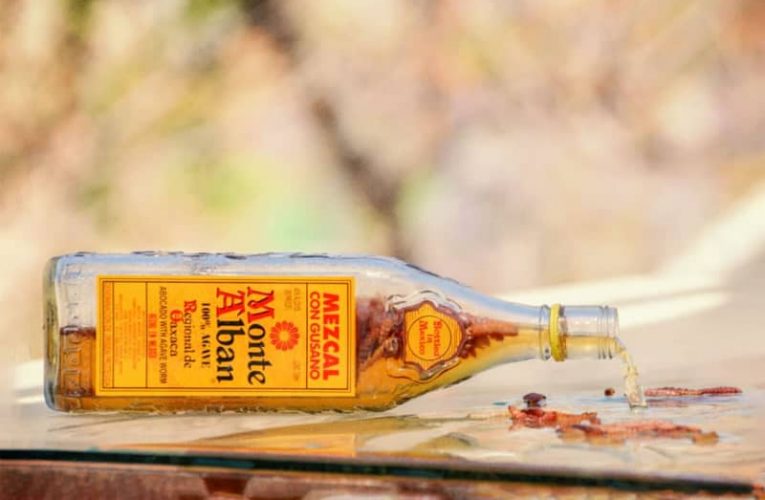 By Lou Bank Lou Bank is the founder of SACRED, a not-for-profit corporation that helps improve the quality of life in the rural Mexican communities where heritage agave spirits are made. He’s also the co-host of Agave Road Trip (with Chava Periban), a podcast that helps bartenders better understand agave, agave spirits and rural Mexico. “The smoky tequila with the worm in it.” That’s what most of the World thought mezcal was a couple of decades ago, because that’s all that was available outside the rural Mexican communities where it’s made. And although “mezcal con gusano” is less than 8% of w… END_OF_DOCUMENT_TOKEN_TO_BE_REPLACED 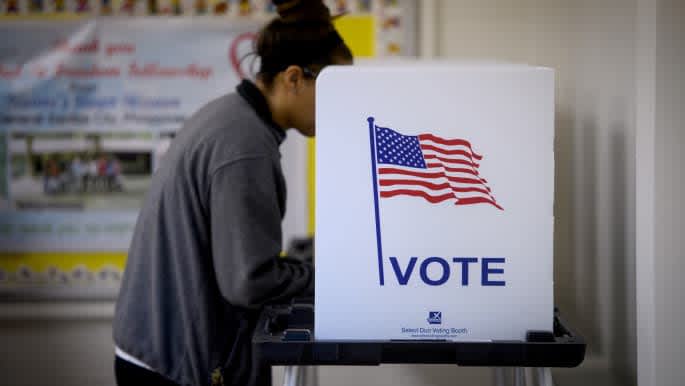 This week, Representative Pramila Jayapal, head of the US Congressional Progressive Caucus, said that in recent meetings with other members, they had discussed changing the rules for endorsements from giant PAC money, which would include the Democratic Majority for Israel. She said they were looking at seeing if they “need to have some kind of a change in endorsement based on whether somebody accepts this kind of giant PAC money, whether it’s from the crypto billionaires or whether it’s from DMFI [Democratic Majority for Israel],” according to a report Monday by Punchbowl. This statement came … END_OF_DOCUMENT_TOKEN_TO_BE_REPLACED 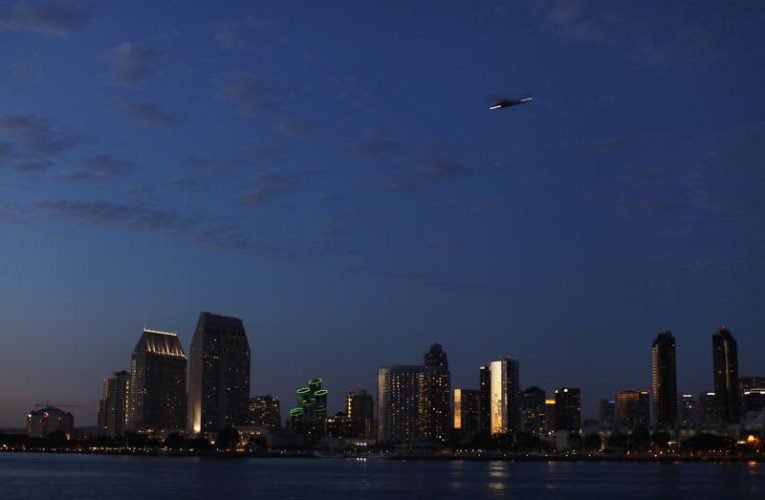 By Doyinsola Oladipo (Reuters) – With more U.S. travelers expected to take to the skies and the roads this summer as COVID restrictions ease, unbridled demand will strain capacity in the leisure and travel industry and push prices even higher. Airlines, hotels, rental car companies and booking sites all reported a surge in demand for their services in the latest batch of company earnings. But at the same time. many of those companies face a tight labor market and limited volume as they scramble to restart and expand operations after more than two years of depressed demand due to the pandemic. … END_OF_DOCUMENT_TOKEN_TO_BE_REPLACED 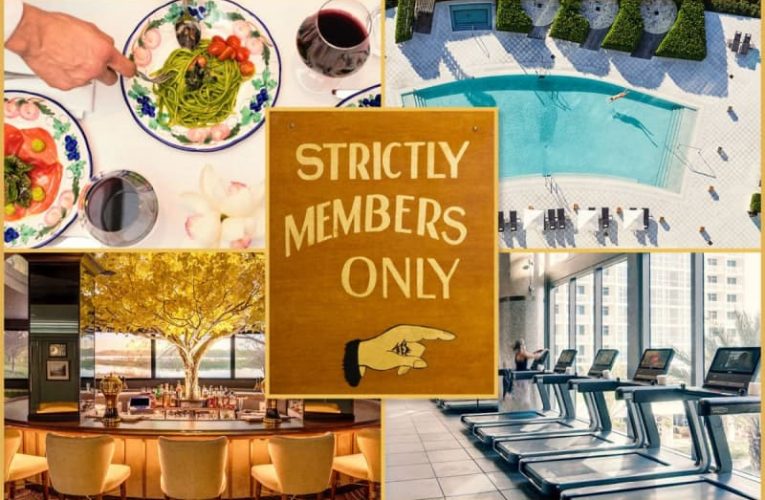 By Lindsay Rogers Members-only clubs aren’t new. On the contrary, they’ve reigned supreme among one-percenters and well-heeled professionals dating as far back as the early 1700s rise of the coffeehouse in London, according to Fast Company. More than a century later, the famous Union Club was founded, the first of its kind to land in New York City, followed in 1915 by the Yale Club — the largest members-only club in history. Both would eventually pave the way for the Soho Houses and Zero Bonds of the 21st century. In that time, however, many once-prominent private member clubs have lost their … END_OF_DOCUMENT_TOKEN_TO_BE_REPLACED