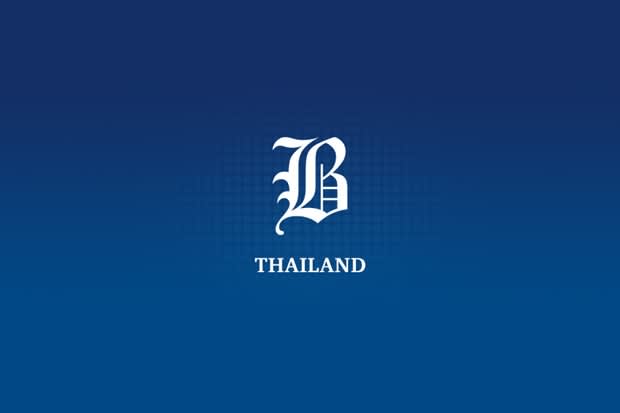 Over 80,000 state contracts were found to be prone to graft by the Anti-Corruption Organisation of Thailand’s (ACT) artificial intelligence (AI) algorithm. In a Facebook post, ACT secretary-general Mana Nimitmongkol said the organisation has flagged over 80,000 state contracts over the past seven years, in an effort to show that corruption persists despite repeated promises by officials to abide by the rules on project management and procurement. According to the ACT’s analysis, the top 10 state agencies whose projects need to be watched closely are the Royal Irrigation Department with 6,197 p… END_OF_DOCUMENT_TOKEN_TO_BE_REPLACED 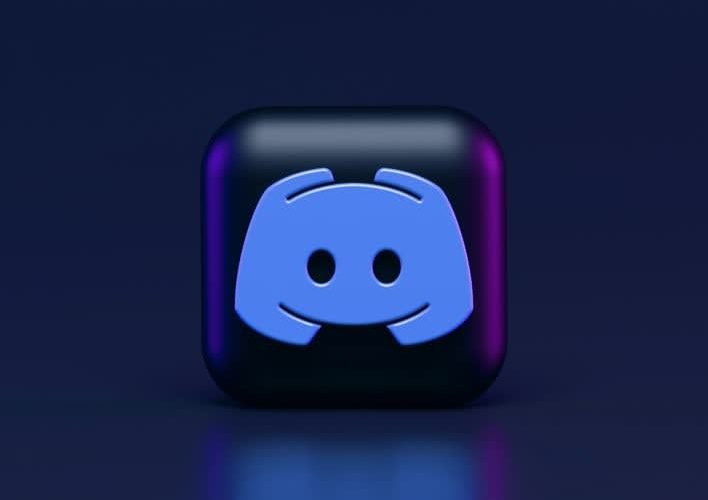 The app for gamers and non-gamers alike: Discord is a fairly new and very popular platform for gamers and non-gamers alike. It’s similar to TeamSpeak in that it’s a voice server but has the bonus of being more modern and easier to use. Not only can you host voice servers on Discord, but there are also Servers (the word for “chat rooms” in Discord) that allow you to either text or send embeds such as YouTube videos or SoundCloud songs. After the novelty of existing social media or communication platforms wore off, many people moved to other social media networks like Tumblr and even Facebook. F… END_OF_DOCUMENT_TOKEN_TO_BE_REPLACED