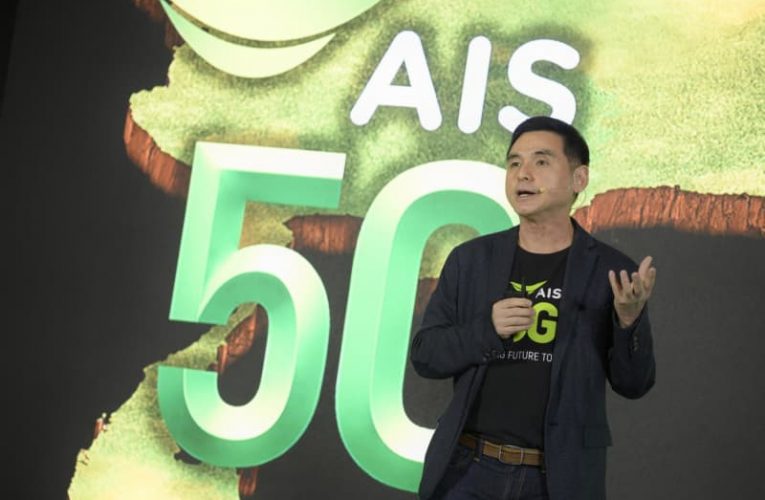 AIS seeks 2 major partnership deals in 2022 Firm aims to become a ‘cognitive telco’ as it fights back competition Advanced Info Service (AIS), the country’s largest mobile operator by subscriber base, aims to seal two major partnership deals this year in a drive to complement its existing digital service. Speaking exclusively with the Bangkok Post, AIS chief executive Somchai Lertsutiwong said one of the deals would involve retail business. He did not reveal the other deal. The company is also studying the prospects of cryptocurrency and the metaverse to enliven its business outlook, said Mr S… END_OF_DOCUMENT_TOKEN_TO_BE_REPLACED

Sometimes the World just has impeccable comedic timing. Before the market was scheduled to open, news that the PSE had won the “Best Stock Exchange in SE Asia” award from the Alpha Southeast Asia magazine was already getting a round of jeers and playful taunts on Twitter. The exchange apparently won the award thanks to “high-profile landmark issues”, such as the record-breaking IPO of __Monde Nissin [MONDE 15.70]__, which contributed to the PSE breaking its own record for capital-raising activities in a year with P234 billion (8 IPOs, 11 FOOs, 4 SROs, and 8 private placements). Then thi… END_OF_DOCUMENT_TOKEN_TO_BE_REPLACED