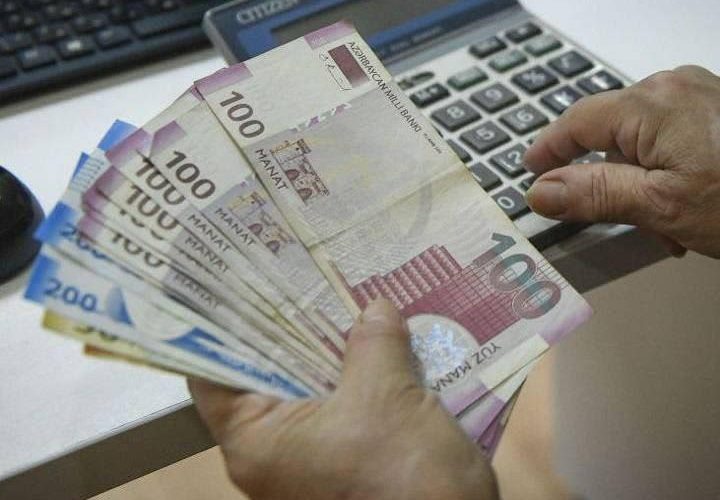 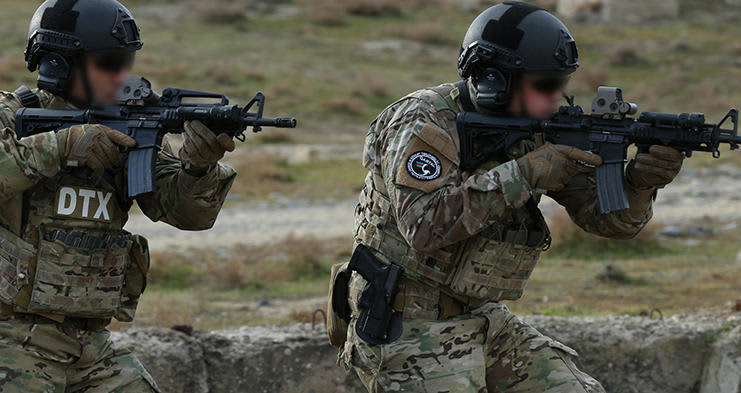 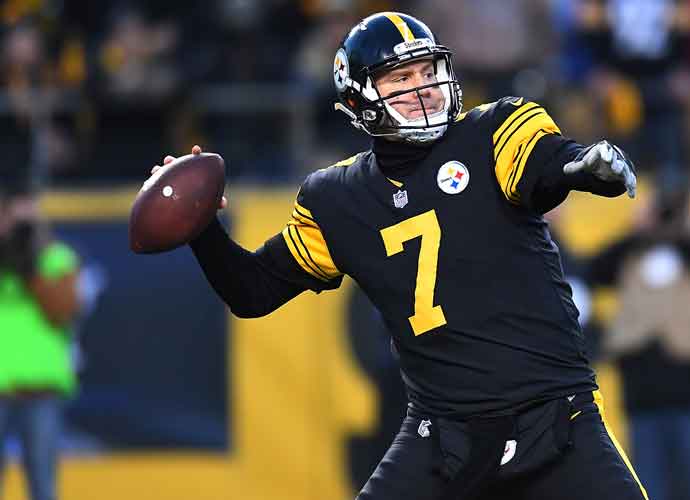 If a name and face became synonymous with the Pittsburgh Steelers, it would be Ben Roethlisberger‘s. The quarterback is in his 18th season with the team and acknowledges this could be his last year. “I don’t ever speak in definites or guarantees, that’s just not what I’ve ever done or who I am,” Roethlisberger said, according to Pro Football Talk. “But looking at the bigger picture, I would say that all signs are pointing to this could be it. Regular season, that is — I know we still have a chance to potentially get a playoff game there if things fall our way and we take care of business and t… END_OF_DOCUMENT_TOKEN_TO_BE_REPLACED 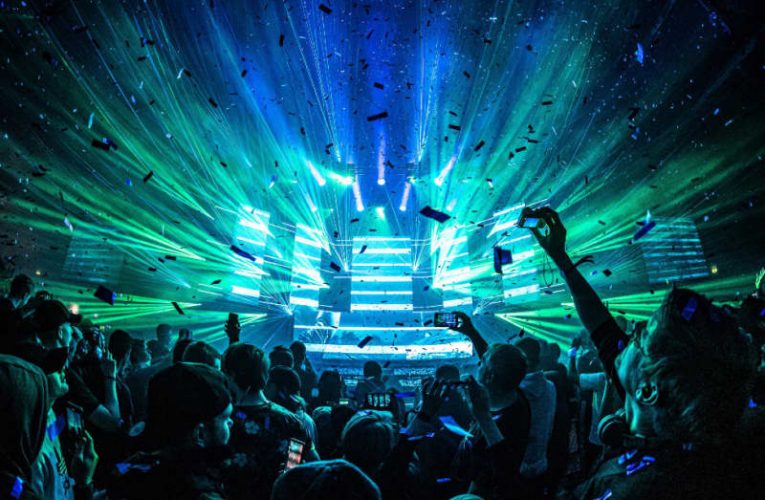 As the sun sets on yet another year defined by the unyielding effects of the COVID-19 pandemic, one can’t help but step back and admire the intrinsic resilience of the esports industry. Unprecedented logistical shifts put in place during 2020 endured into 2021, and our digital nature as an industry meant we fared far better than most in adapting to the newfound normal. In last year’s recap, there was an emphasis on esports’ place as a stand-in media darling while traditional sports went on hiatus. 2021 may have seen less linear TV airtime for esports, but other successes ensued: tournament vie… END_OF_DOCUMENT_TOKEN_TO_BE_REPLACED 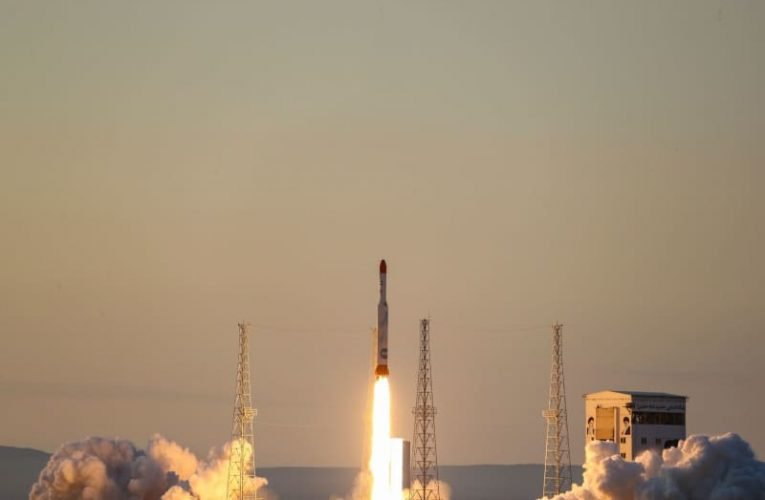 US and French criticism of Iran’s resumption of satellite launches is unwarranted, said Iran on Saturday, blasting back at its detractors. “Iran very much has the legitimate right to conduct scientific research, especially in the fields of aeronautics and space,” Foreign Office spokesperson Saeed Khatibzadeh said on Saturday. According to Khatibzadeh, the launch was also not a violation of UN resolutions, as claimed by the two countries. Therefore, the criticism is baseless and ineffective, the spokesperson said, according to the ISNA news agency. The Defence Ministry reported on Thursday that… END_OF_DOCUMENT_TOKEN_TO_BE_REPLACED