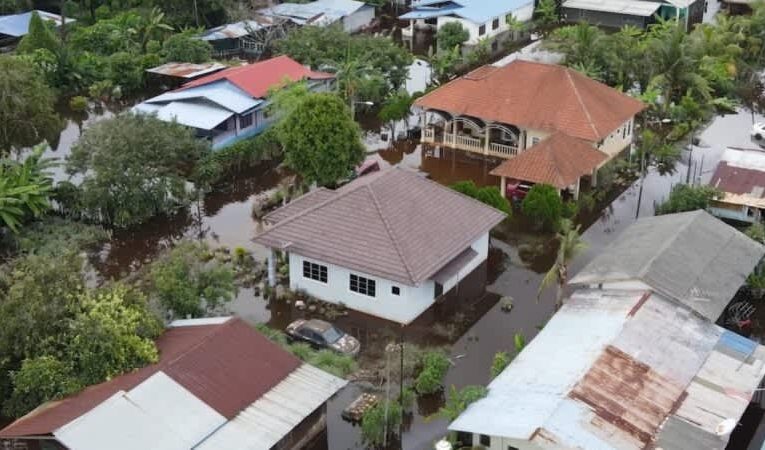 An aerial view of a flooded area in Klang during the December 2021 Malaysian floods. Screenshot was originally uploaded on YouTube by AiMediaMY under (CC BY 3.0) The Malaysian government has asked Twitter to censor posts criticizing its disaster response to record flooding as they allegedly violate the country’s laws. Twitter acknowledged the request yet refused to instantly delete the posts, citing its commitment to uphold freedom of expression. On December 17, torrential rains triggered Malaysia’s worst flooding in recent years. The floods left 41 dead and displaced more than 61,000 people. … END_OF_DOCUMENT_TOKEN_TO_BE_REPLACED 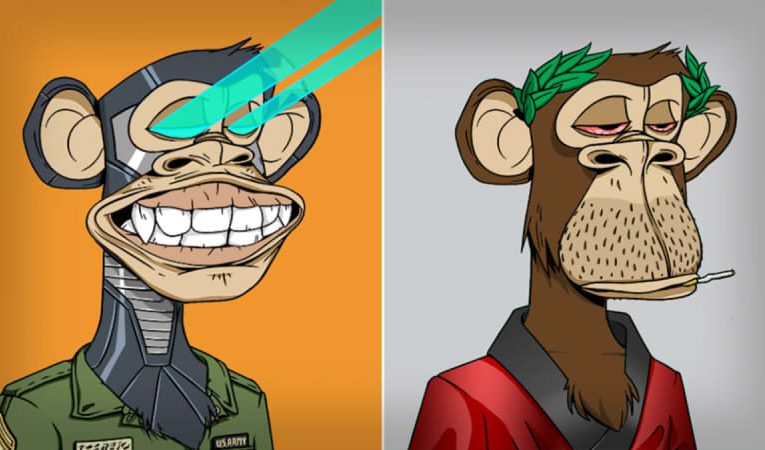 By Michael Tedder A former Google scientist is making it easy to give someone crypto. We have enough sweaters. Nobody wants physical media anymore except for vinyl, and good luck finding that if you’re not an Adele fan. Giving someone an experience like a restaurant gift certificate sounds like a good idea, but have you seen those variant spread numbers? So like it not, this holiday season you may have no choice but to give your loved ones an NFT. All jokes aside, the popularity and value of non-fungible tokens have exploded this year. But not everybody has gotten on board, and many people sti… END_OF_DOCUMENT_TOKEN_TO_BE_REPLACED 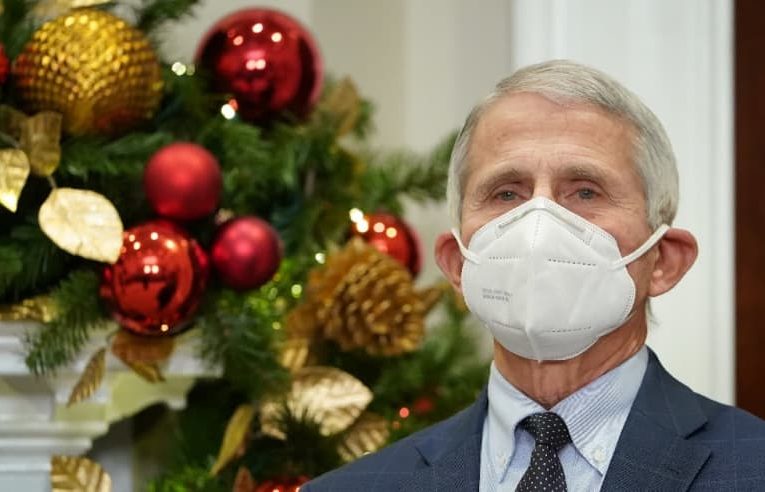 Washington (AFP) – With Omicron cases on the rise, New York health officials have reported an increase in hospitalized children, as the White House promised Sunday to quickly resolve the United States’ Covid-19 test shortage. The New York State Department of Health warned “of an upward trend in pediatric hospitalizations associated with Covid-19,” in a statement Friday. In New York City, it “identified four-fold increases in Covid-19 hospital admissions for children 18 and under beginning the week of December 5 through the current week,” it said. Approximately half of the admissions are younge… END_OF_DOCUMENT_TOKEN_TO_BE_REPLACED 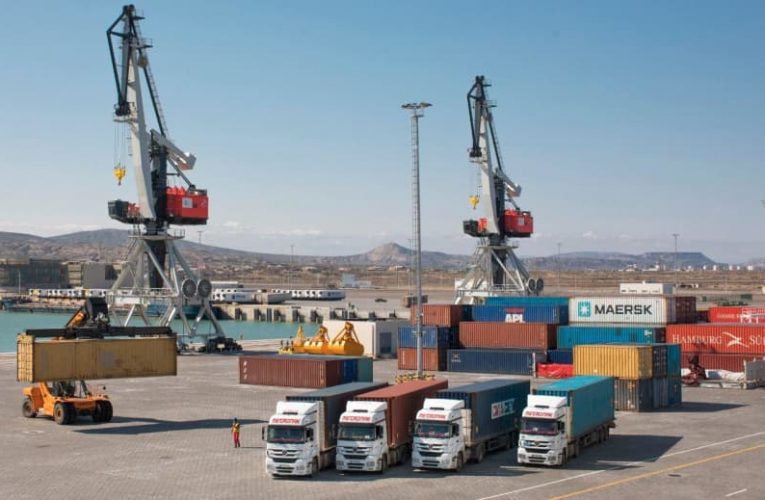 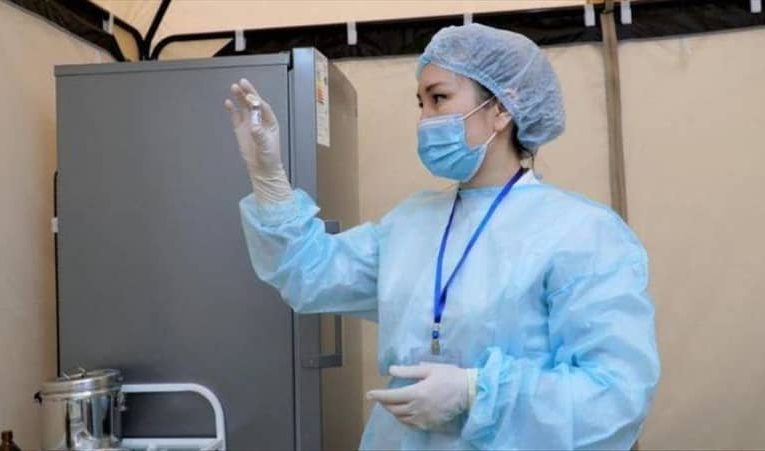 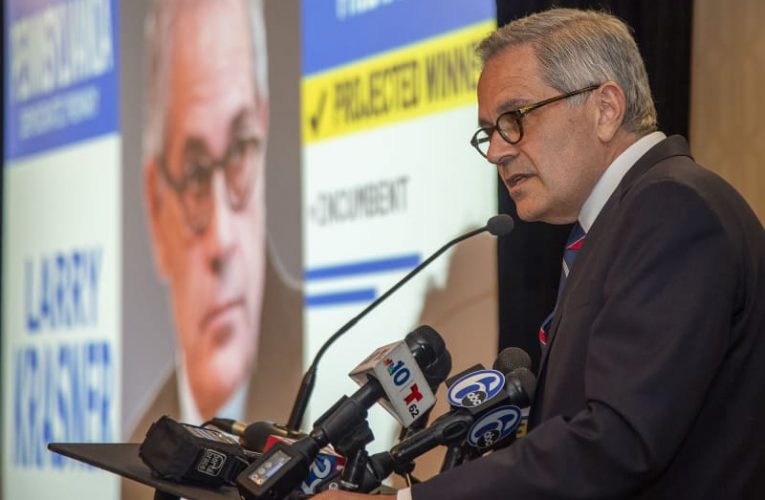 PHILADELPHIA — When District Attorney Larry Krasner took office in 2018, he set about traveling the country, to Ivy League law schools and historically Black universities, inviting top graduates to help fulfill his vision for a progressive prosecutor’s office. About 70 of those recruits have already left, joining an exodus that has included veteran prosecutors and young idealists. In all, the loss of 261 attorneys during Krasner’s first term has thrown the office — already beset by conflict with the police and judiciary, and mired in pandemic-related backlogs — into what some describe as a sta… END_OF_DOCUMENT_TOKEN_TO_BE_REPLACED 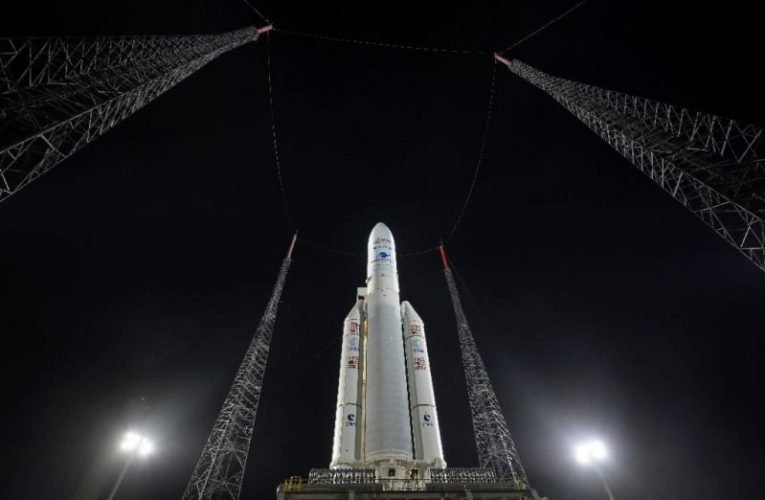 Kourou (AFP) – The World’s most powerful space telescope on Saturday blasted off into orbit, headed to an outpost 1.5 million kilometres (930,000 miles) from Earth, after several delays caused by technical hitches. The James Webb Space Telescope, some three decades and billions of dollars in the making, left Earth enclosed in its Ariane 5 rocket from Kourou Space Centre in French Guiana. “What an amazing day. It’s truly Christmas,” said Thomas Zurbuchen, head of scientific missions for NASA, which together with the European and Canadian space agencies, ESA and ACS, built the telescope.  ESA ch… END_OF_DOCUMENT_TOKEN_TO_BE_REPLACED