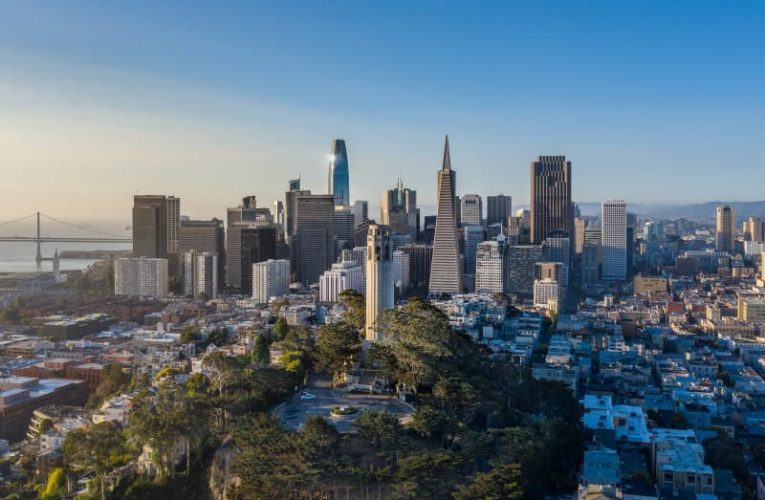 As well as being a neighbor to tech giants like Facebook and Google, the city of San Francisco is also taking a global lead when it comes to investment in green technologies. This is one of the conclusions to emerge from a study identifying the most innovative cities. From artificial intelligence and big data to biotechnology research and the development of new financial services, innovation is a very broad field that cuts across huge areas of expertise — not all of which are necessarily focused on improving our living conditions. But looking at levels of company investment in the green techn… END_OF_DOCUMENT_TOKEN_TO_BE_REPLACED 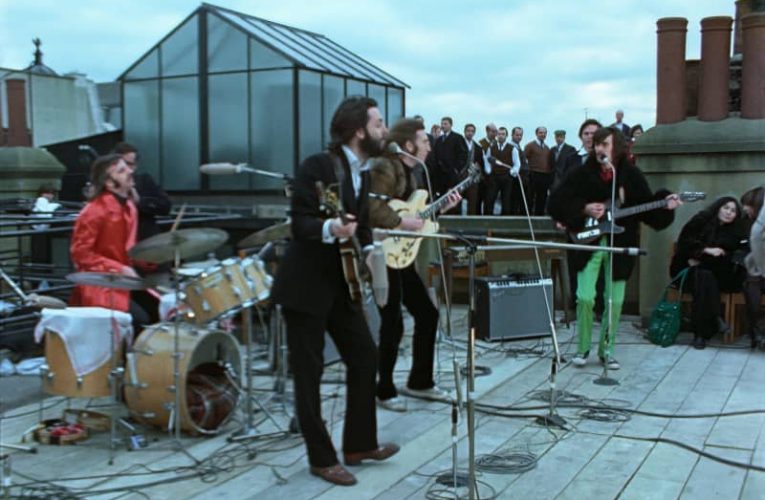 This is an action-packed Thanksgiving week for TV. Apple TV+ starting Thanksgiving Day debuts a three-part docuseries focused on the Beatles recording their “Get Back” album back in 1969. Peter Jackson, “Lord of the Rings” director, sifts through 57 hours of unseen footage to capture a band that was going through some major issues but still managed to create some great music. On Wednesday, Disney+’s latest TV series “Hawkeye,” starring Jeremy Renner comes out as part of the streaming service’s array of offerings following “Loki,” “The Falcon and the Winter Soldier” and “WandaVision.” Also on W… END_OF_DOCUMENT_TOKEN_TO_BE_REPLACED 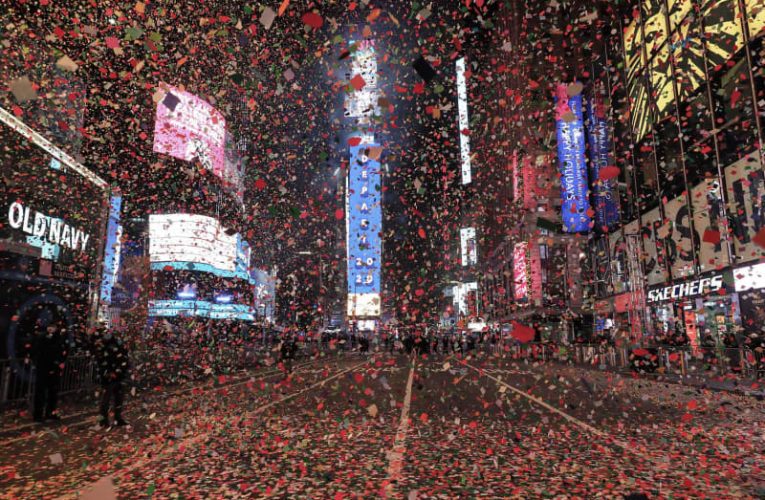 New York (tca/dpa) — The Big Apple’s most iconic New Year’s Eve celebration is back — with one important caveat. The Times Square ball drop will return at “full strength” this year, with the city allowing hundreds of thousands of revellers to attend as long as they can show proof that they’re fully vaccinated against Covid-19, Mayor Bill de Blasio announced. The quintessential New Year’s Eve bash was drastically downsized last year due to the pandemic, but de Blasio said the city is ready to gear up for a “big, strong” event this December 31, thanks to the vaccine. “Hundreds of thousands of pe… END_OF_DOCUMENT_TOKEN_TO_BE_REPLACED 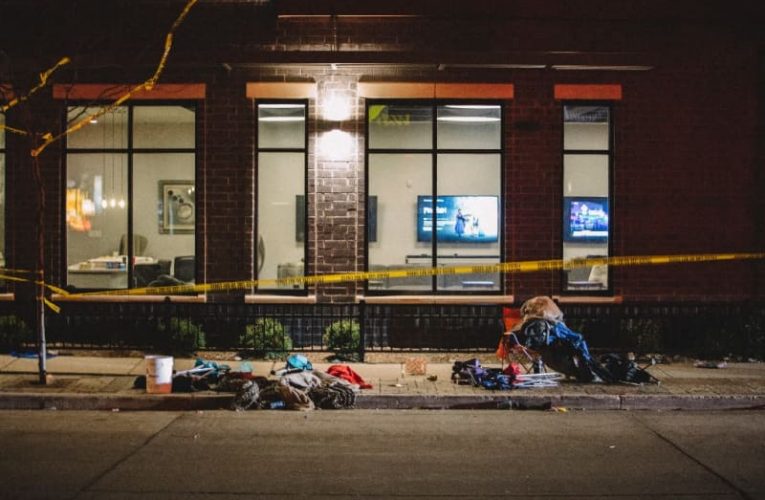 Washington (AFP) – The deaths of five people mowed down by a car at a US Christmas parade sent another jolt through a country already convulsed by acts of violence and at war with itself over culture, individual rights and the very notion of democracy. Sunday’s incident in the Wisconsin city of Waukesha came two days after the acquittal of Kyle Rittenhouse, a white teen charged with homicide in the same state after fatally shooting two men during racial justice protests last year 50 miles (80 kilometers) away. Police believe the driver — a 39-year-old man facing homicide charges — to have be… END_OF_DOCUMENT_TOKEN_TO_BE_REPLACED 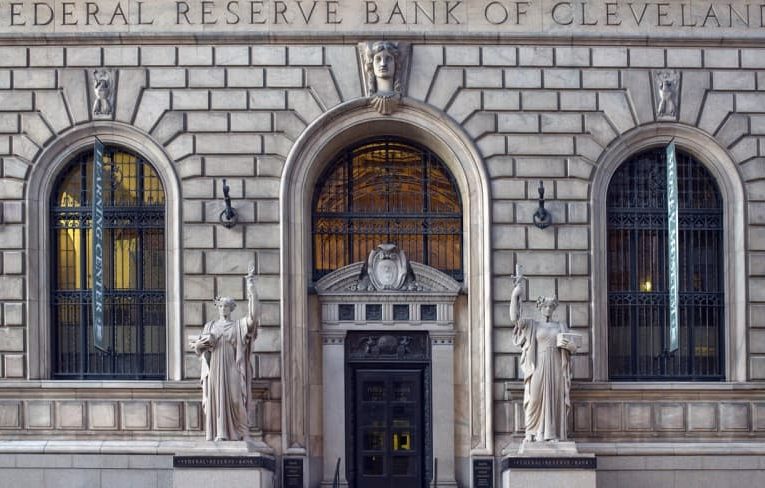 Despite rising pressure from progressive Democrats for a switch at the head of the Fed, President Biden decided that he doesn’t want to change horses in midstream. US stocks are rising as continuity at the Fed remains. Financials surge following Biden’s decision to renominate Fed Chair Powell as financial markets price in more rate hikes and since Lael Brainard got the second top post and not Vice Chair for Supervision. This does not signal the banks are in the clear as they could see an even tougher regulator announced shortly. Q3 2021 hedge fund letters, conferences and more US DataThe housi… END_OF_DOCUMENT_TOKEN_TO_BE_REPLACED 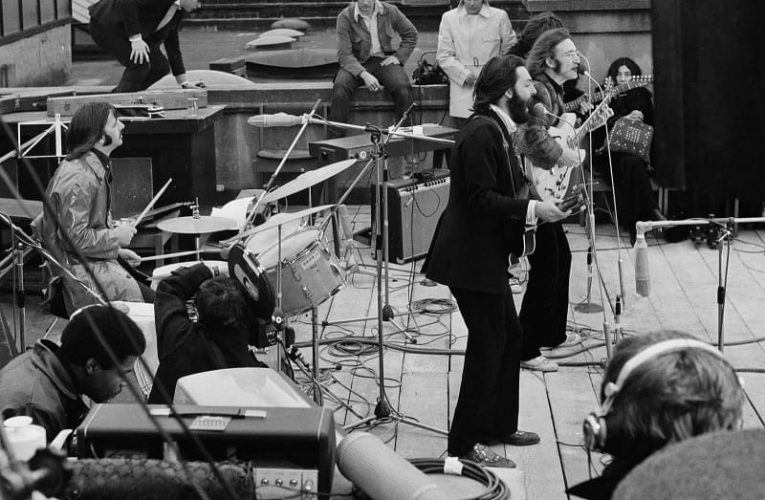 Peter Jackson discussed the “running battle” between the Beatles and Michael Lindsay-Hogg as the director racked up more than 60 hours of film from their Let It Be sessions in 1969. The resulting movie, also titled Let It Be, built from the material they let him use, was poorly received on release in 1970 – mainly because by that time the band had broken up in acrimony. The Lord of the Rings director Jackson spent four years working with the original material, and the resulting six-hour, three-part documentary series titled The Beatles: Get Back will be aired on Disney+ starting Nov. 25. “They… END_OF_DOCUMENT_TOKEN_TO_BE_REPLACED 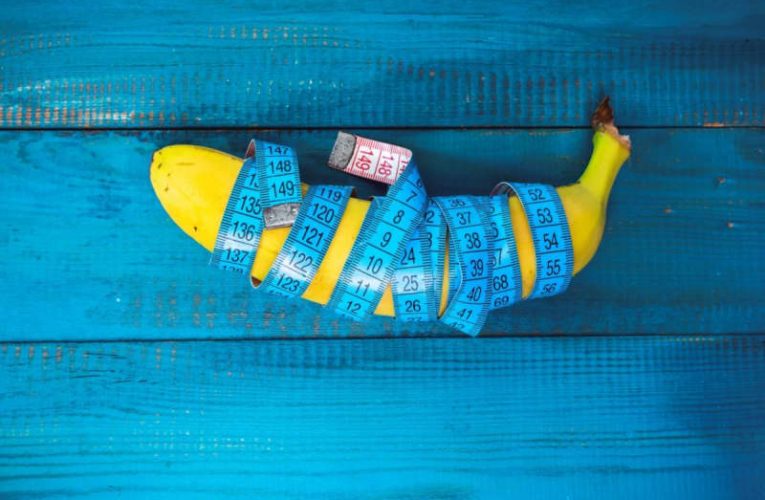 By Kayla Kibbe It may be Small Penis Fall, but it seems not everyone is celebrating — particularly not Millennials and Gen Z. While members of younger generations tend to fancy ourselves more open-minded and progressive than our generational forebears, particularly in terms of promoting body acceptance and dispensing with outdated body-shaming mentalities, it turns out that when it comes to penis size, we’re all just a bunch of size queens. A recent survey from medical connection Medzino found that Millennials and Gen Z are far more concerned with penis size than older generations. While the surv… END_OF_DOCUMENT_TOKEN_TO_BE_REPLACED 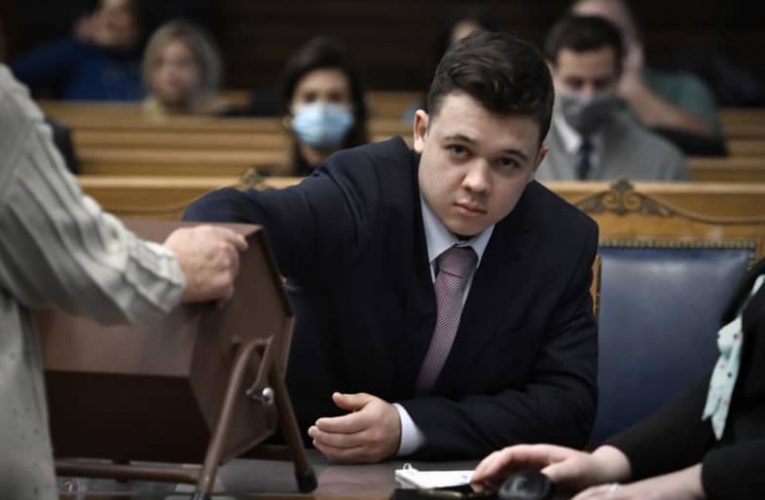 What a seismic difference a trial has made to public and media perceptions of Kyle Rittenhouse. When he was charged at age 17 with shooting three men, two fatally, during racial unrest in Kenosha, Wisconsin, last year, various media accounts described him as a rifle-toting white supremacist who drove across the border to shoot Black Lives Matters protesters in the racial unrest that followed the police shooting of a Black man, Jacob Blake. Even then-presidential candidate Joe Biden included young Kyle among the “white supremacists and militia groups” that he wanted then-President Donald Trump … END_OF_DOCUMENT_TOKEN_TO_BE_REPLACED 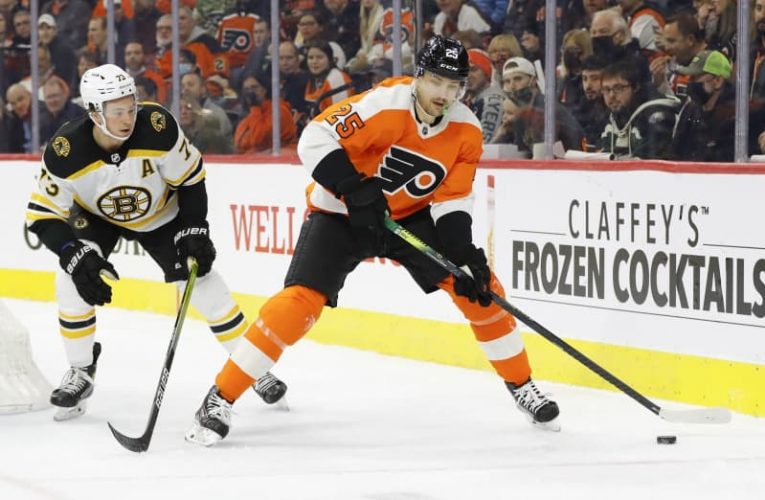 It’s easy to feel sorry for Flyers general manager Chuck Fletcher. He made some bold offseason moves and appeared to have his team headed in the right direction before injuries to Ryan Ellis and Kevin Hayes slowed the Great Redemption March. Oh, the Flyers, on paper, look to be doing just fine. They are 8-5-3 and in a playoff spot despite playing in the league’s best division. But they are trending in the wrong direction after suffering back-to-back losses for the first time this season, falling to Tampa Bay and Boston. And with their next three games against elite teams — at Tampa Bay, at Flo… END_OF_DOCUMENT_TOKEN_TO_BE_REPLACED 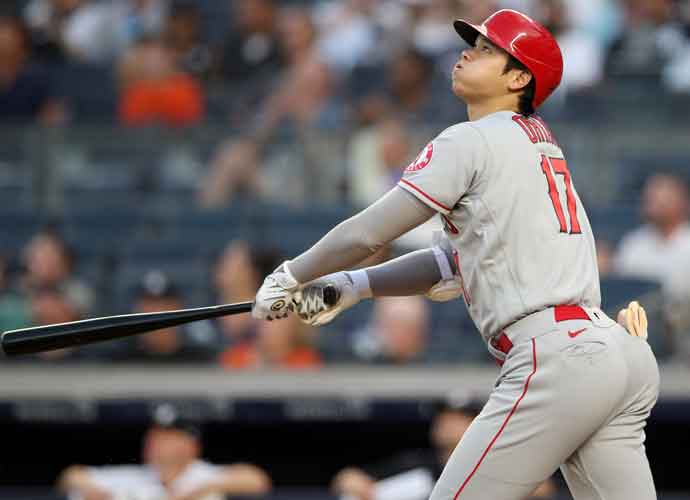 After an amazing season, Shohei Ohtani and Bryce Harper have been named the Most Valuable Players of the American and National leagues respectively. Harper earned the honor for the second time and Ohtani won it the first time, Ohtani received all 30 first-place votes and 420 points in balloting by members of the Baseball Writers’ Association of America. “American fans, the USA baseball, is more accepting and welcoming to the whole two-way idea compared to when I first started in Japan, so it made the transition a lot easier for me,” Ohtani said through a translator. “I’m very thankful for that… END_OF_DOCUMENT_TOKEN_TO_BE_REPLACED