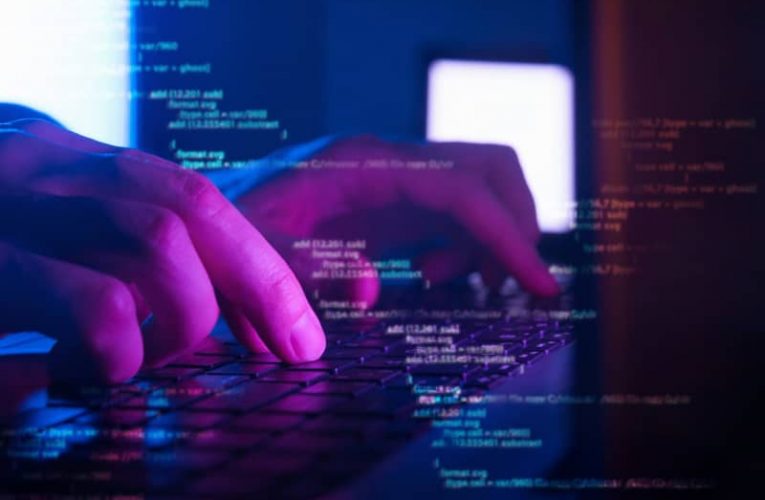 From the YouTube videos we’re recommended to deciding who gets a job, algorithms wield an ever-growing influence over our lives — and policy-makers worldwide want to rein them in. While China is worried about delivery app algorithms that encourage their drivers to speed, US lawmakers are grappling with social media recommendation systems that have sent some users down dangerous rabbit-holes. “Algorithms can be useful, of course, but many people simply a ren’t aware of just how much their experience on these platforms is being manipulated,” John Thune, one of numerous US senators proposing new… END_OF_DOCUMENT_TOKEN_TO_BE_REPLACED weighs laws to rein in mighty algorithms” 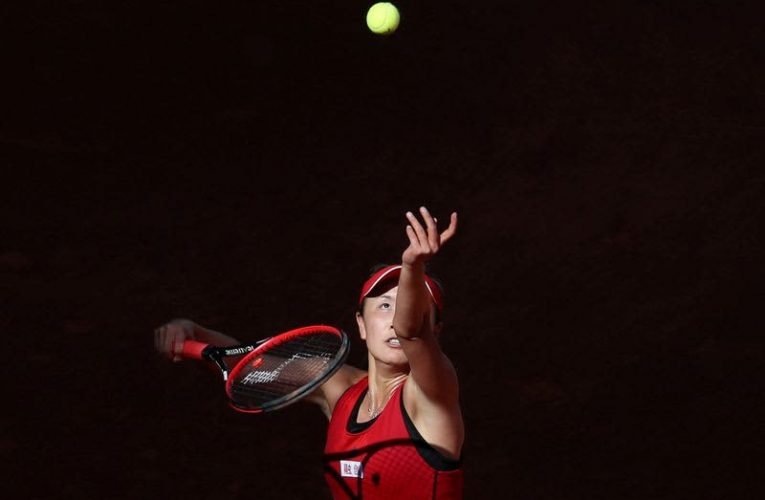 By Tony Munroe BEIJING (Reuters) – Outcry over Chinese tennis star Peng Shuai’s whereabouts escalated as the Women’s Tennis Association (WTA) threatened to pull tournaments out of China over her disappearance and the White House asked Beijing to prove she was safe. Former doubles World number one Peng has not been seen or heard from publicly since she said on Chinese social media on Nov. 2 that former vice-premier Zhang Gaoli coerced her into sex and they later had an on-off consensual relationship. Neither Zhang or the Chinese government have commented on her allegation. Peng’s social media p… END_OF_DOCUMENT_TOKEN_TO_BE_REPLACED 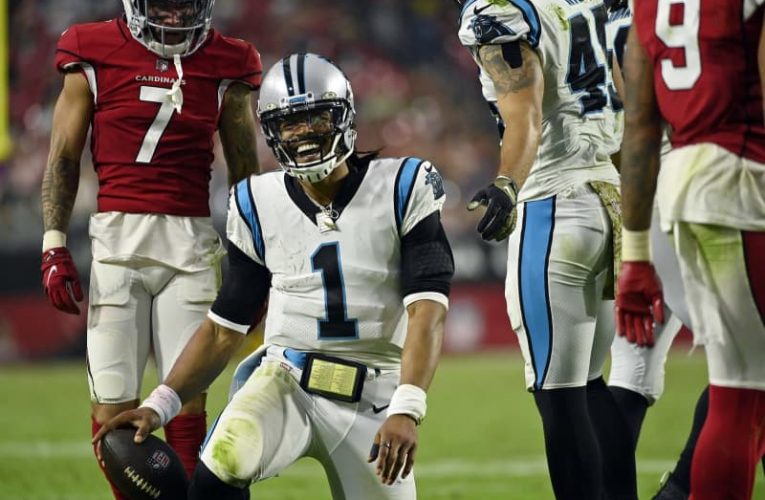 Published by
The Charlotte Observer

CHARLOTTE, N.C. — Quarterback Cam Newton will start on Sunday when the Panthers take on Washington’s Football Team at Bank of America Stadium, head coach Matt Rhule confirmed Friday. Rhule said Newton will take the first snap, but did not rule out quarterback P.J. Walker playing Sunday. “We’ll have both guys up, ready to play and we’ll probably play both of them,” Rhule said. Rhule had previously said the Panthers were trending in the direction of starting Newton and had given him first-team reps, but did not officially say he was starting until Friday. It will be Newton’s first start since th… END_OF_DOCUMENT_TOKEN_TO_BE_REPLACED 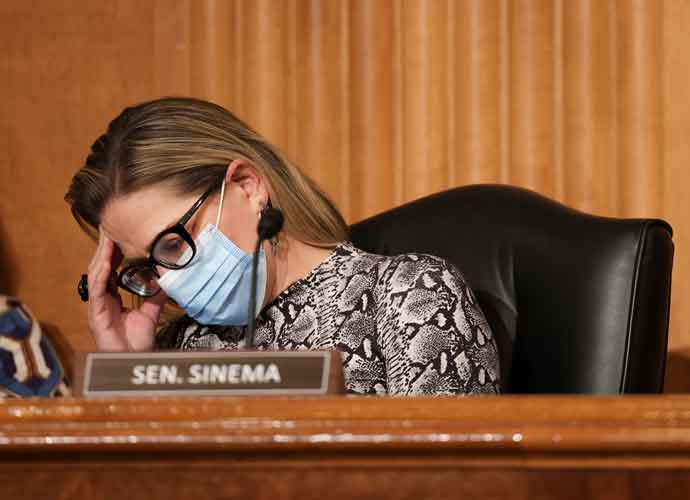 United States Sen. Kyrsten Sinema (D-Arizona) gave a rare, wide-ranging interview with Politico on Monday in which she provided a glimpse into her unique and frequently controversial approach to legislating. “I’ve been concerned at the push that happens in both parties, this push to have no disagreements. To only have unity or to only speak with one voice. And some will say, ‘Oh, that is our strength. Having some disagreement is normal. It is real, it is human. And it’s an opportunity for us as mature beings to work through it,” Sinema said of the discrepancies over minutia that often derail i… END_OF_DOCUMENT_TOKEN_TO_BE_REPLACED 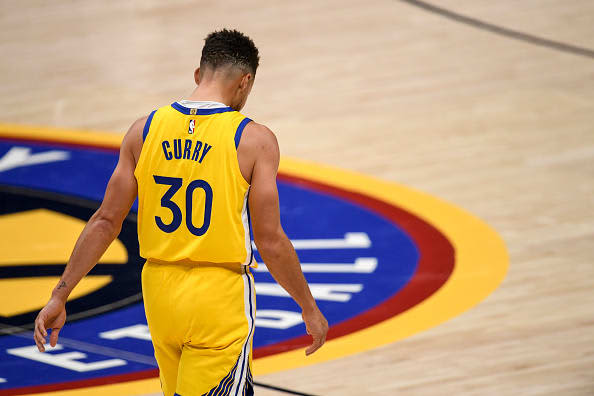 Through the first month of the NBA season, it is feeling like there has not been much separation between many of the teams in the league. The Golden State Warriors have been the most consistent team so far and while they lost to the Charlotte Hornets this week, they also put a beatdown on the Brooklyn Nets. The Chicago Bulls still look good and last season’s Western Conference champions, the Phoenix Suns, have won 10 in a row and look ready for another run. Early season surprises like the Wizards and the Bulls are still going strong and remain high in this week’s NBA power rankings. 30. Housto… END_OF_DOCUMENT_TOKEN_TO_BE_REPLACED

The Fugaku supercomputer, developed jointly by the Riken Research Institute and the manufacturer Fujitsu, holds on to the top spot in the Top500, the benchmark ranking of the World’s most powerful non-distributed computer systems. It now boasts a record 442 petaflops of computing power. Fugaku has been regarded as the World’s most powerful computer for two years. It now combines performance, energy savings and ease of programming, according to Riken’s teams, making it a reference for simulation, big data and artificial intelligence. It has also been involved in studying the spread of covid-19 … END_OF_DOCUMENT_TOKEN_TO_BE_REPLACED ’s most powerful computer can do 442.01 million billion operations per second” 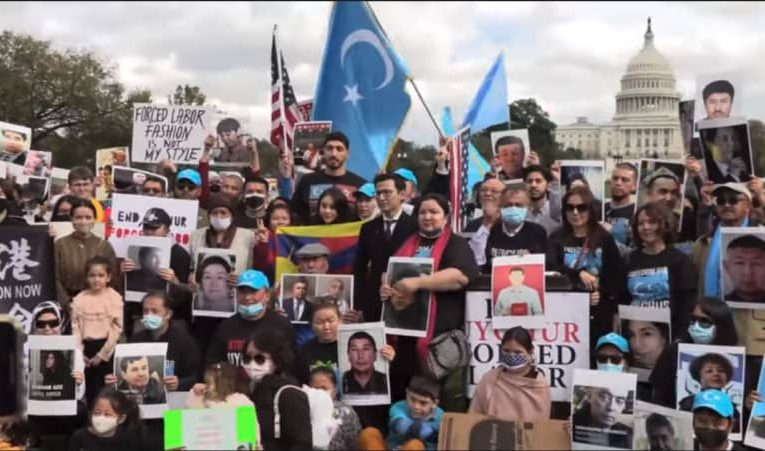 NBA player Enes Kanter, back row centre, stands surrounded by Uyghur, Tibetan, Taiwanese and Hong Kong activists during a rally in Washington D.C.. Screengrab from the Talk East Turkestan YouTube channel. Why would there be a connection between certain sports celebrities and the Uyghur genocide? As China continues to crack down on dissidents and the non-Han Chinese population in its western Xinjiang region, activism and media attention is rising on the Uyghur question, while the Chinese government is adopting textbook propaganda measures to dismiss claims of systemic violence. Reports say that… END_OF_DOCUMENT_TOKEN_TO_BE_REPLACED 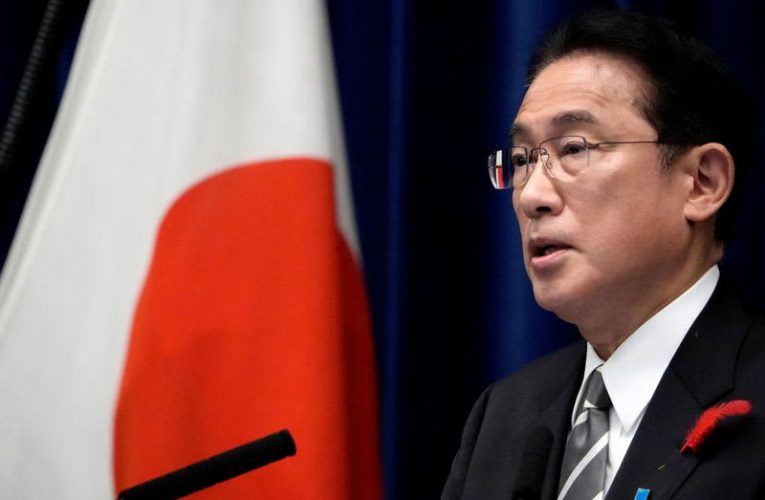 By Kiyoshi Takenaka and Elaine Lies TOKYO (Reuters) -Japan plans record defence spending in an extra budget expected to be announced along with an economic stimulus package on Friday, media reported, as former premier Shinzo Abe called for a “new level” of defence cooperation with ally Australia. The developments come as Japan and Western allies including the United States, Britain and Australia respond to increased Chinese militarisation in Asia-Pacific. Japan plans to allocate at least 770 billion yen ($6.74 billion) for defence in a supplementary budget that will form a part of the economic… END_OF_DOCUMENT_TOKEN_TO_BE_REPLACED 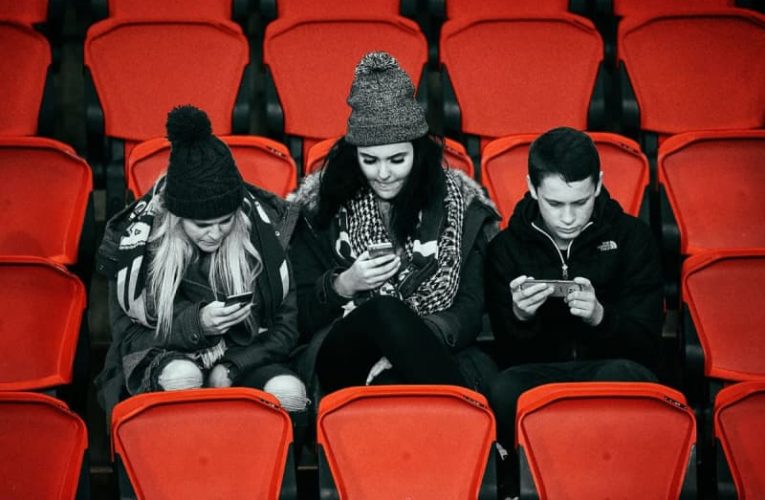 By Michael Stahl According to the headline of an op-ed she wrote for her school paper last year, Penn State senior Grace Miller really, really, really hates sports. She hates the pervasive win-at-all-costs approach that strips away the fun. She hates the “toxic culture” sports can propagate. She hates that sports are often inherently exclusionary, separating men from women, and the “best players” from the putatively inferior ones. Miller also believes that when it comes to sports, to reference a meme many people in her age group know well, ain’t nobody got time for that. “This generation just … END_OF_DOCUMENT_TOKEN_TO_BE_REPLACED 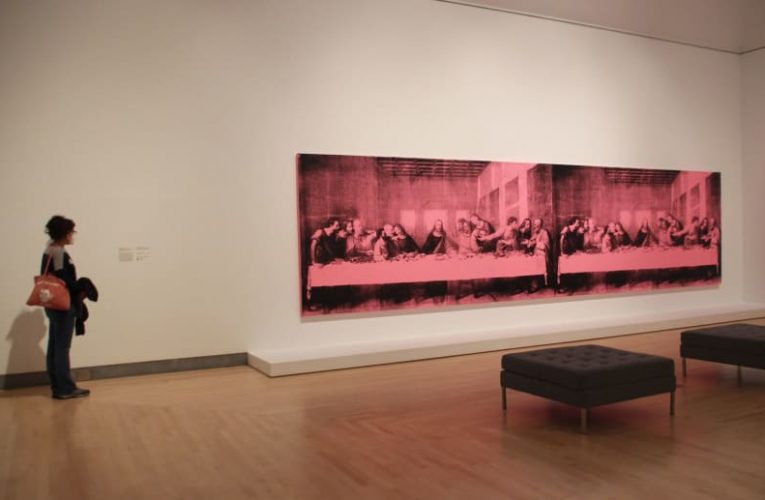 Andy Warhol’s strong connection to Catholicism is the focus of a new exhibition exploring how the US pop artist’s works reflect his relationship with the Christian faith. New York’s Brooklyn Museum, staging the show, says it is the first exhibition to address this aspect of Warhol’s art, which is better known to many for its celebration of consumerist imagery and Hollywood celebrities. “Although Andy Warhol is one of the most celebrated and recognizable artists of the twentieth century, his Byzantine Catholic upbringing, and its profound impact on his life and work, remains a lesser known face… END_OF_DOCUMENT_TOKEN_TO_BE_REPLACED