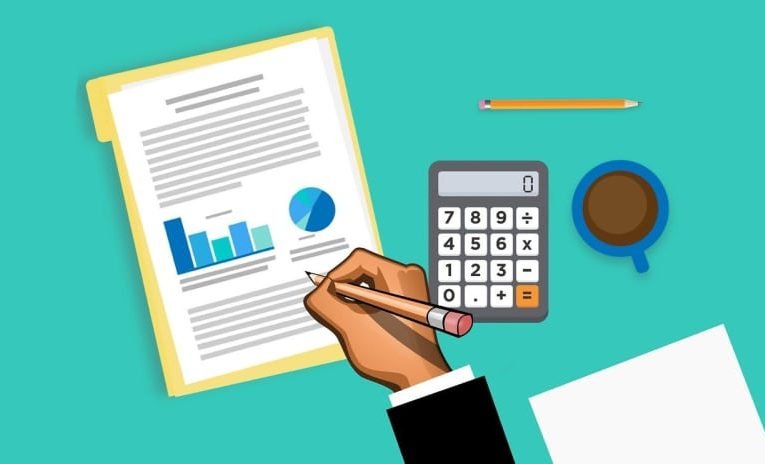 Elm Ridge commentary for the third quarter ended September 2021, titled, “Santayana Was A Schmendrick.” Q3 2021 hedge fund letters, conferences and more Graham and Dodd investors are people who place a very high value on having the last laugh. In exchange for the privilege they have missed out on a lot of laughs in between.” – Michael Lewis How many times must we bail from a wave And almost get swallowed by the sea? And why does it look that I tilt at windmills Do my quests approach reality? Are we just a bunch of old Troglodytes Can we think, or just depend on memory? The answer, my friend, w… END_OF_DOCUMENT_TOKEN_TO_BE_REPLACED 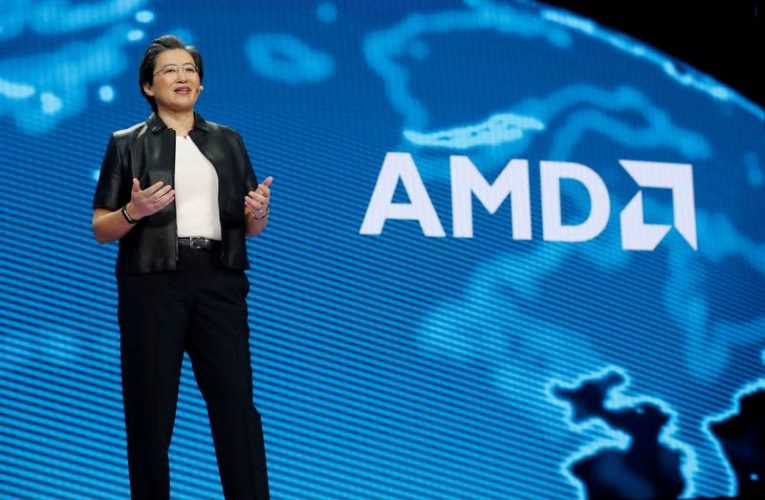 By Stephen Nellis (Reuters) -Advanced Micro Devices Inc on Monday said it has won Meta Platforms Inc as a data center chip customer, sending AMD shares up more than 11% as it cemented some of its gains against Intel Corp. It also announced a range of new chips aimed at taking on larger rivals such as Nvidia Corp in supercomputing markets, as well as smaller competitors, including Ampere Computing in the cloud computing market. After years of trailing the much larger Intel in the market for x86 processor chips, AMD has steadily gained market share since 2017, when a comeback plan spearheaded by… END_OF_DOCUMENT_TOKEN_TO_BE_REPLACED 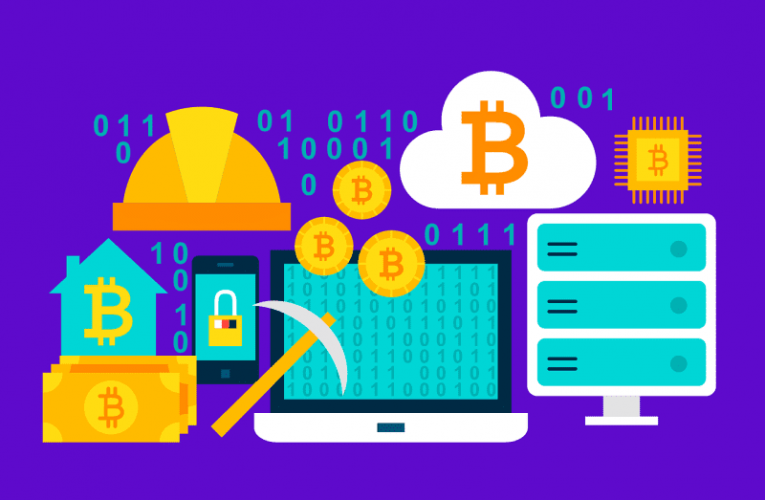 When you buy a crypto… Q3 2021 hedge fund letters, conferences and more What are you really investing in? In today’s special edition of the RiskHedge Report, we’ll set aside the gains cryptos have been handing out of 6,000%, 8,000%, and 12,000%… To answer this basic but crucial question. *** The Most Confusing Question In CryptoChris Reilly: Stephen, a RiskHedge reader, asks a great question: I do not understand how owning cryptos like Helium (HNT) or Ethereum (ETH) gives you ownership in the companies behind them. Isn’t it more like buying jewelry from Tiffany’s? You own the jewelry which has… END_OF_DOCUMENT_TOKEN_TO_BE_REPLACED 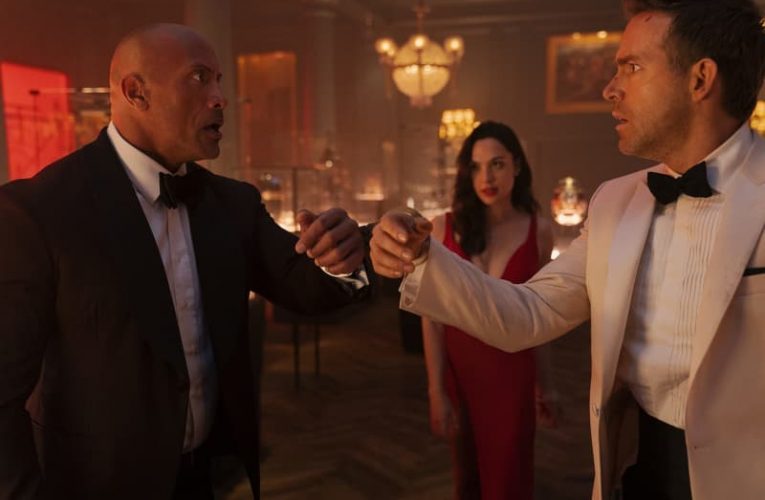 This Friday features the release of one of the Netflix’s biggest budget films to date called “Red Notice,” an action thriller starring Dwayne “The Rock” Johnson, Gal Gadot and Ryan Reynolds. Apple TV+ introduces a dark comedy limited series starring Will Ferrell, Paul Rudd, Kathryn Hahn and Casey Wilson called “The Shrink Next Door” Friday. Inspired by true events and the podcast of the same name, the series follows the decadeslong manipulation and exploitation by psychiatrist Dr. Isaac “Ike” Herschkopf (Rudd) and his longtime patient Martin Markowitz (Ferrell). Dr. Ike is accompanied by his u… END_OF_DOCUMENT_TOKEN_TO_BE_REPLACED 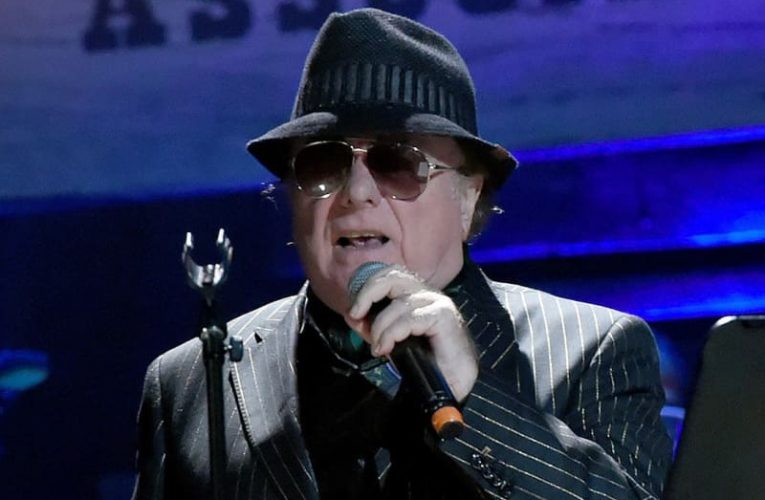 Northern Ireland’s health minister has filed a lawsuit after Van Morrison accused him of mis-handling the COVID-19 pandemic and repeatedly called him “dangerous.” Robin Swann’s lawyer, Paul Tweed, said the matter will be addressed in court sometime in early 2022. “Proceedings have been issued and are ongoing against Van Morrison,” Tweed told the Belfast Telegraph’s Sunday Life. “We are aiming for a trial in February.” Neither Morrison nor a spokesperson have publicly responded to the suit as of yet. Tweed has also represented the likes of Harrison Ford, Justin Timberlake and Jennifer Lopez. He… END_OF_DOCUMENT_TOKEN_TO_BE_REPLACED 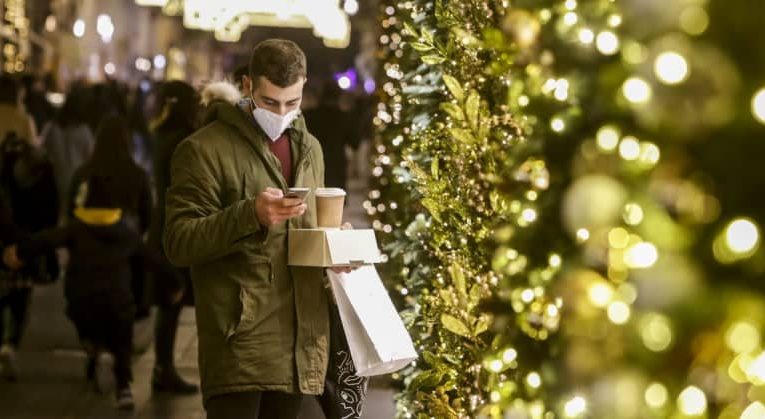 By Nick Dimengo Seattle (Knewz) — Are you one of those holiday shoppers who buys all their gifts before Black Friday hits? If so, a new study claims you’re doing it right — because you’re getting big-time savings over those who wait. According to the 2021 Debt.com survey, nearly half of Americans are starting their holiday shopping earlier than usual this year, citing the pandemic, rising inflation and supply chain issues. These factors have raised stress levels in many holiday shoppers and many people prefer to kick the anxiety rather than let it linger. While the survey discovered that more … END_OF_DOCUMENT_TOKEN_TO_BE_REPLACED

It’s once again time for another edition of NHL Power Rankings. There is a new number one team, and some teams rose up this week. Remember, a loss or win doesn’t always mean that one team will be ranked higher than a team they beat or lost to. Let’s get into it. Numbers in parentheses reference last week’s rankings and all stats are current as of 11/7 No.32: Arizona Coyotes (+0)Some things never change. The Arizona Coyotes are once again in last place in this week’s rankings. They were able to finally pick up their first win of the season against the Kraken, but it doesn’t change much here. Th… END_OF_DOCUMENT_TOKEN_TO_BE_REPLACED 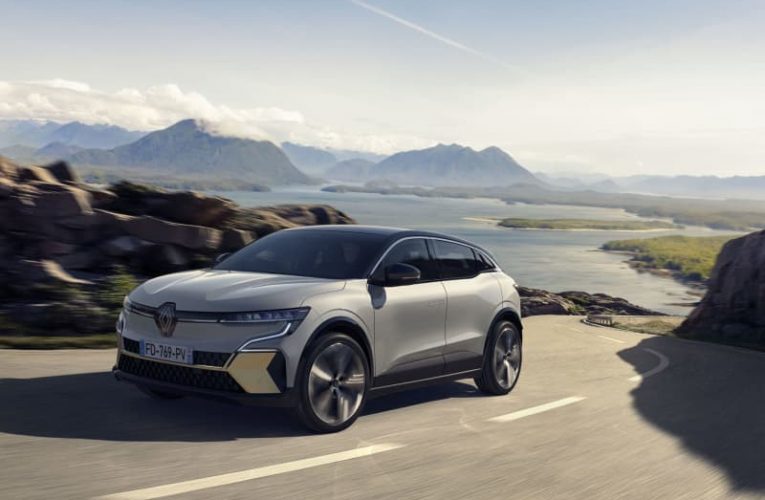 Around 10 years after the Zoe, Renault is now launching its first electric car from a completely new platform: the Megane E-Tech. Set to be the first of many dedicated electrics to come from the French manufacturer, the new Megane E-Tech is preparing to line up against rivals like the VW ID3 and Citroen C4 when it arrives in March. According to the manufacturer, its basic price in Europe will be just under 30,000 euros. For that you get a completely new Renault built on a completely new platform. Apart from the name and the length of 4.20 metres, it has nothing in common with the conventional … END_OF_DOCUMENT_TOKEN_TO_BE_REPLACED 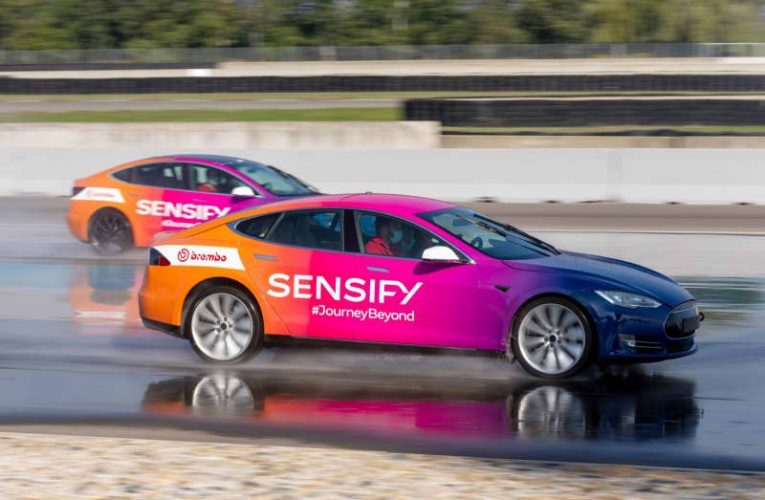 Italian manufacturer Brembo is presenting a revolutionary new braking system, capable of adjusting the degree of braking pressure applied to each vehicle wheel in relation to the circumstances, thanks to particularly “intelligent” algorithms. In addition to improving safety for the driver and passengers, this system promises to extend the lifespan of the vehicle’s brake discs and even to reduce its CO2 emissions. Called Sensify, this new braking system combines conventional components (calipers, discs and friction materials) with software based on artificial intelligence. Its data management a… END_OF_DOCUMENT_TOKEN_TO_BE_REPLACED

Ireland Baldwin has spoken out about the tragic mass casualty incident that occurred at Travis Scott’s Astroworld festival last week. In three separate Instagram Story posts — which have since been deleted — the blonde babe reportedly put in her two cents on Scott’s Friday, November 5, Houston Festival that left eight people dead. While insisting the tragedy was “not Travis Scott’s fault,” she candidly said the soon-to-be father-of-two “incites the rage.” However, Daily Mail reported Alec Baldwin’s daughter later deleted the posts, explaining: “people on the internet are so scary and so misinf… END_OF_DOCUMENT_TOKEN_TO_BE_REPLACED