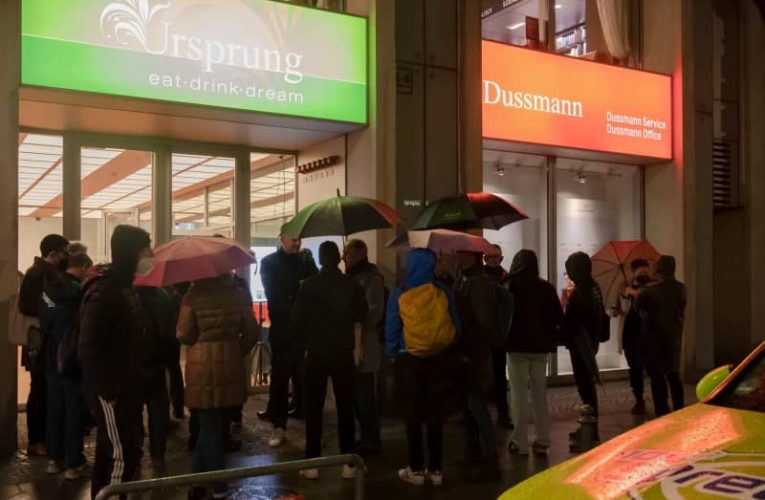 Fans of the Swedish pop sensation ABBA couldn’t wait one extra minute to get their hands on the band’s first album released in 40 years, with many lined up at stores as clocks struck midnight late on Thursday. In Berlin, for example, they stood in the pouring rain outside Dussmann, a major department store specializing in music and books, which had a special sale from 11:59 pm (2259 GMT) onwards. The new album was available on CD, vinyl and – in keeping with the 70s revival – also on music cassette. The first fans expressed positive opinions about the music on social networks during the early … END_OF_DOCUMENT_TOKEN_TO_BE_REPLACED 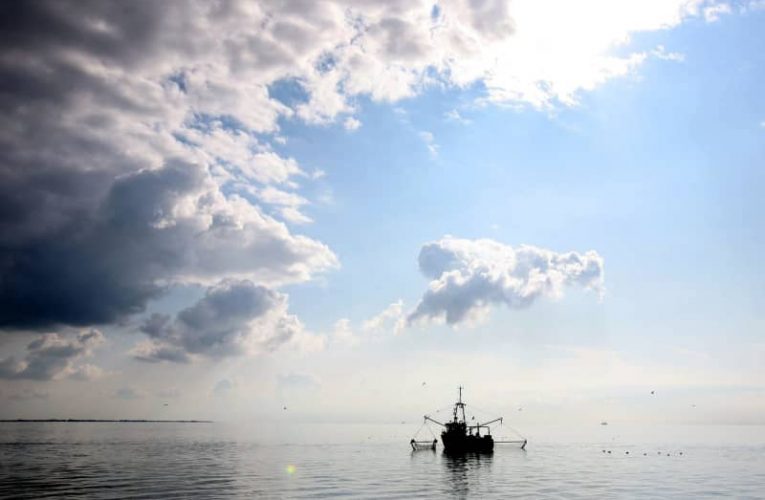 Andre Claussen has a tried and tested technique for shelling shrimps: “Open the third segment of the abdomen with your right hand, hold the head with your left hand and slowly pull out the shrimp meat at the end of the tail. Claussen, 38, is a fisherman based in Buesum on Germany’s North Sea coast and shows holidaymakers how to shell shrimps. Not everyone gets it right first time. “It gets easier after the tenth shrimp,” he says. Claussen is one of about 50 shrimp fishermen who land their catch in Buesum harbour, Germany’s most important harbour for North Sea shrimp. The catch areas are off th… END_OF_DOCUMENT_TOKEN_TO_BE_REPLACED 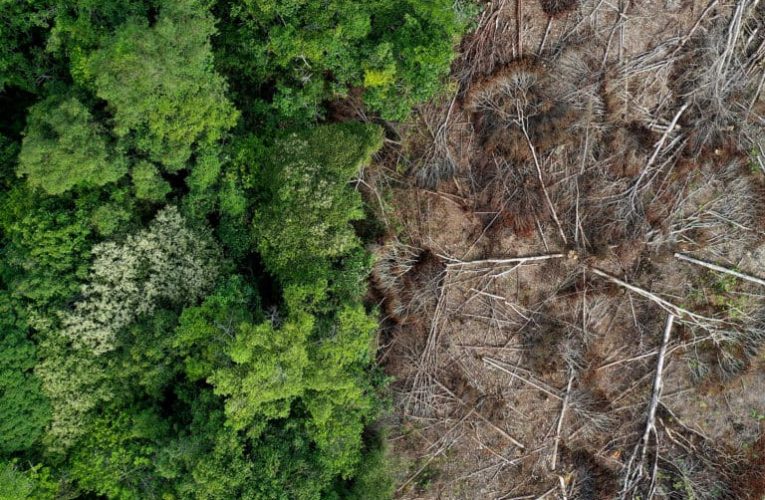 On Tuesday, November 2, 2021, 127 countries signed the Glasgow Leaders’ Declaration on Forests and Land Use, pledging to “halt and reverse forest loss and land degradation” by 2030. The declaration, which was accompanied by some $19.2 billion in related funding commitments, was endorsed outside the United Nations Framework Convention on Climate Change (UNFCCC) process and is therefore legally non-binding. The 127 signatories account for about 90% of global tree cover and 85% of the World’s primary tropical forests, including the nine top countries in terms of forest area. The Glasgow Declarati… END_OF_DOCUMENT_TOKEN_TO_BE_REPLACED 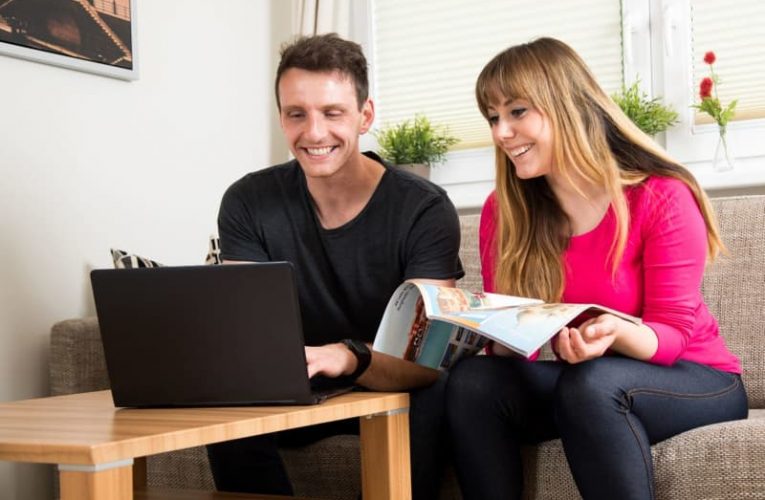 Metasearch engines are handy way for travellers to find the right accommodation. These aggregator websites list offers from various booking portals, organizers and other providers. And yet the hunt for the best accommodation is still not that easy. “The search results are not produced based on objective criteria,” is the conclusion of testers from German travel magazine Reise und Preise, which took a closer look at six major metasearch engines. Instead, sorting is done according to an in-house algorithm, according to a preset filter. In the order of the results, platforms and hotels that bring… END_OF_DOCUMENT_TOKEN_TO_BE_REPLACED 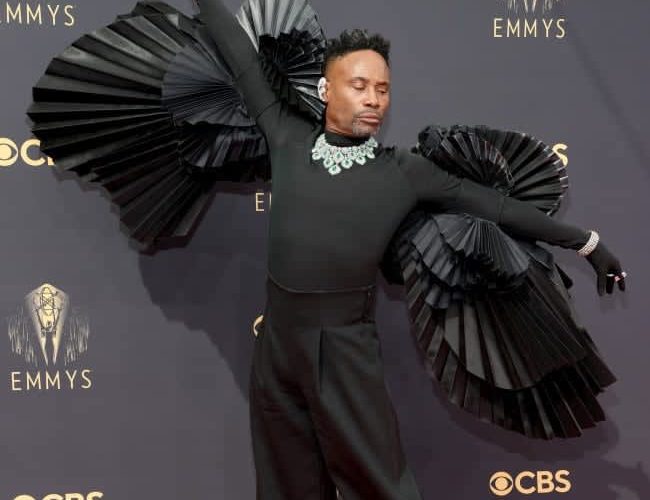 Billy Porter has apologised to Harry Styles for criticising his Vogue cover. The ‘Pose’ actor recently insisted the fashion bible had chosen the wrong person to embrace non-binary fashion with their December 2020 cover when the ‘Watermelon Sugar’ singer posed in a dress, but he’s now clarified his comments and insisted it was nothing personal against the former One Direction hunk, but he was making a wider point about representation. Admitting he was surprised his comments “blew up” the way they did, Billy said on ‘The Late Show with Stephen Colbert’: “Harry Styles, I apologise to you for havi… END_OF_DOCUMENT_TOKEN_TO_BE_REPLACED 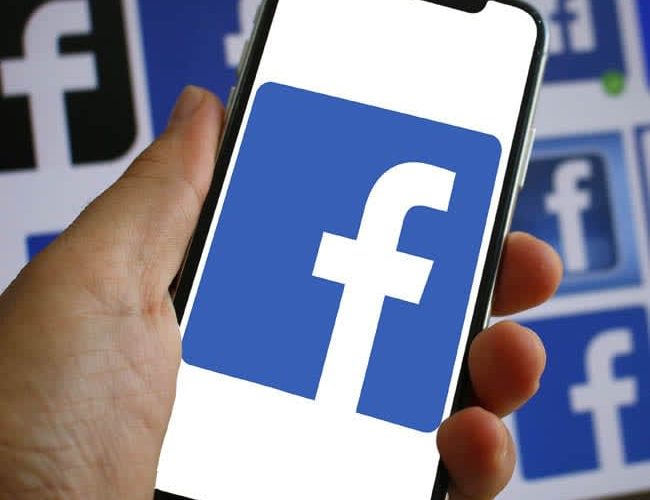 Facebook is set to end the use of facial recognition software. The social media site has announced it will no longer use facial recognition software to identify faces in photographs and videos, amid growing concerns about the ethics surrounding the use of the technology. Regulators have not yet provided a clear set of rules over how it should be used, and so Facebook – whose parent company, which was also called Facebook, recently changed its name to Meta – have decided to axe all use of the software. In a blog post, Jerome Pesenti, vice president of artificial intelligence at the firm said: “… END_OF_DOCUMENT_TOKEN_TO_BE_REPLACED 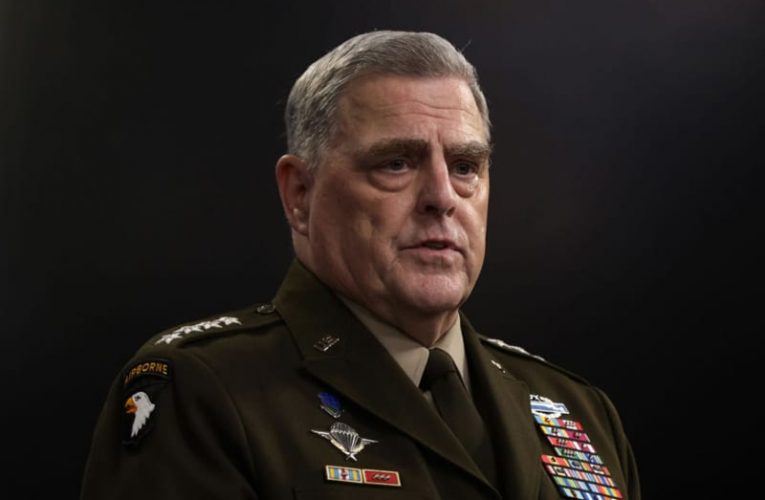 WASHINGTON — The World is changing faster than our sluggish political leaders — let alone the public — can manage. The COVID-19 virus and climate change move far more quickly than the international community, as we saw last week at the G-20 in Rome and the COP26 climate summit in Glasgow, Scotland. Back home, rapid social shifts push many Americans to embrace fraudsters who promise to save them. The urgent need to upgrade our fraying democracy is blocked by GOP naysayers and Democratic Party infighting. Above it all, science is advancing at warp speed while we humans progress at sludge speed, … END_OF_DOCUMENT_TOKEN_TO_BE_REPLACED has seen’” 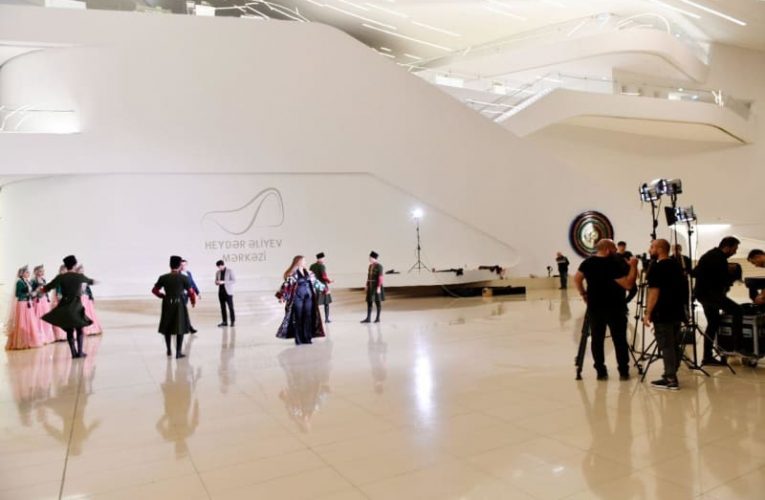 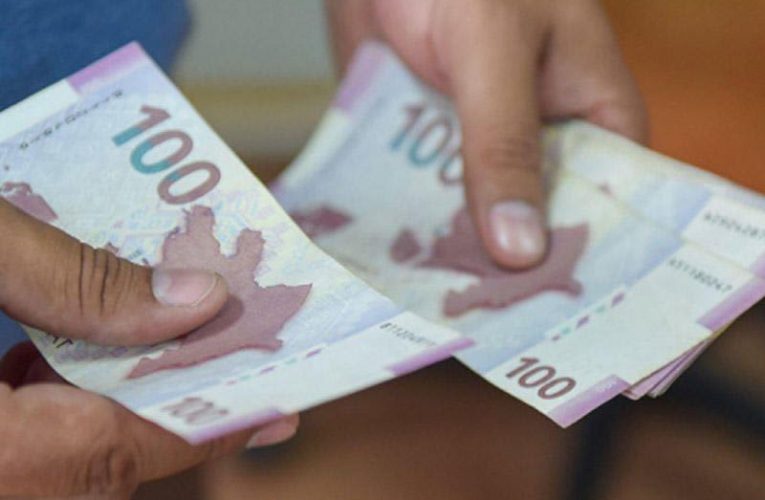 By Trend A proposal has been made to increase minimum wage in Azerbaijan in 2022 from 250 to 300 manats ($147.12 – $176.55), Trend reports on Nov. 5. This is reflected in the amendment for the bill “on the state budget of Azerbaijan for 2022”. The bill has been submitted to the Milli Majlis (parliament) and will be discussed at meetings of parliamentary committees. — Follow us on Twitter @AzerNewsAz END_OF_DOCUMENT_TOKEN_TO_BE_REPLACED 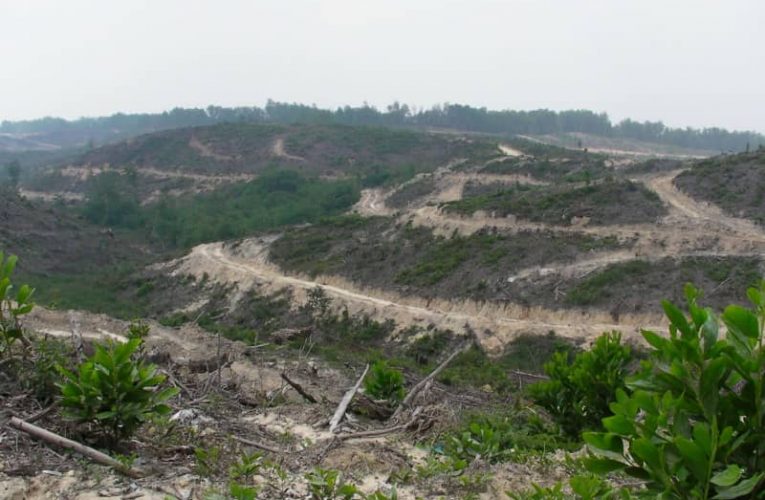 A scene of deforestation in the Riau Province of Sumatra, Indonesia. Photo by The Rainforest Action Network. CC BY-NC 2.0 The United Nations Climate Change Conference (COP 26), the largest climate conference of the year, has drawn politicians, environmentalists, and activists from all over the World, all eager to create concrete, impactful solutions to help combat the climate crisis. One such solution was a pledge to end deforestation by 2030, which was announced on November 2 and signed by 131 nations. Among those nations was Indonesia, home to about one-third of the World’s rainforests. Less… END_OF_DOCUMENT_TOKEN_TO_BE_REPLACED