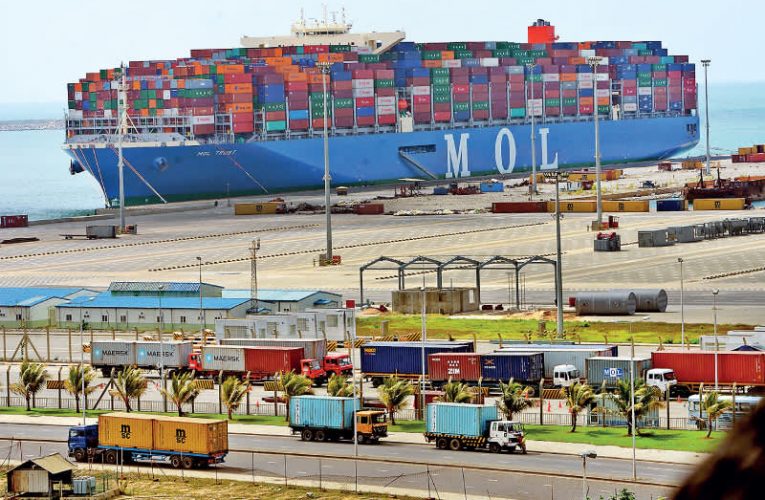 Since its inception in 1944, the Ceylon Association of Shipping Agents (CASA) has played a vital role in developing the local maritime industry and has contributed towards positioning Sri Lanka as a transhipment hub in the region. Leading on policy and strategy CASA also works on multiple day-to-day issues in the smooth movement of goods and handling maritime operations. Through regular dialogue with stakeholders, Government institutions, regulatory bodies and other Government and private sector agencies, CASA seeks to effect an interchange of ideas and information, represent and advocate the … END_OF_DOCUMENT_TOKEN_TO_BE_REPLACED 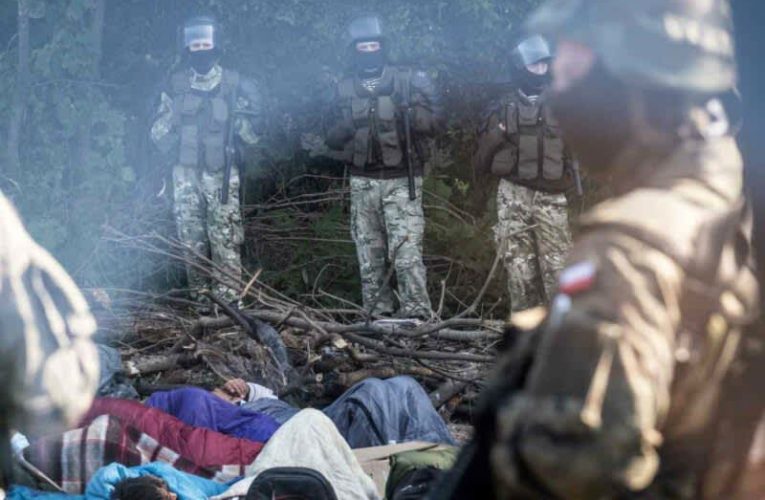 Photo by Maciej Moskwa for Political Critique. Used with permission. This article by Nina Boichenko of Political Critique was translated by Victoria Roberts and appeared on Transitions Online on October 8, 2021. It is republished as part of a content-sharing partnership and has been edited to fit the GV style. The space between the Polish and Belarusian borders has become a place of refugees since August. Poland will not let them through, and tries to send them back to Belarus, but Belarusian border guards will not let them back in either. In September, Nina Boichenko reported from the tiny Po… END_OF_DOCUMENT_TOKEN_TO_BE_REPLACED 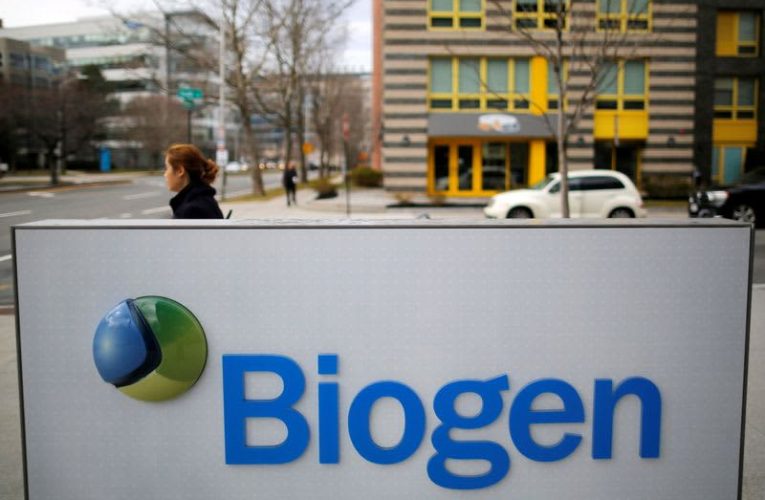 By Deena Beasley (Reuters) – A late-stage trial of Biogen Inc’s experimental treatment for an inherited form of amyotrophic lateral sclerosis (ALS) failed to reach its main goal, but secondary measures and biomarkers showed favorable trends, the company said on Sunday. Biogen will engage with regulators and other stakeholders “to understand the meaningfulness of this data and potential paths forward,” Toby Ferguson, head of the neuromuscular development unit at Biogen, told Reuters. The company is treating trial patients in a follow-on study and recently launched a Phase 3 trial of the drug, t… END_OF_DOCUMENT_TOKEN_TO_BE_REPLACED 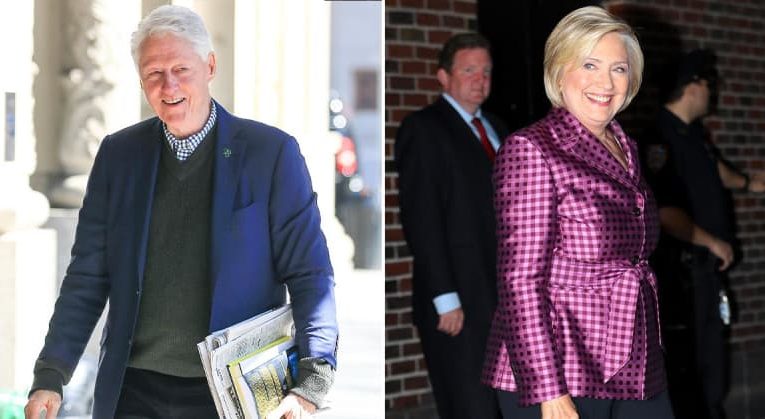 Bill Clinton has been discharged from the hospital on Sunday after spending five nights at the medical center in Irvine with a potentially life-threatening infection. His wife, Hillary Clinton, was seen by his side as she held her arm to assist him with walking out of the building. In the snaps, the former president was pictured bidding his farewell to the doctors and the hospital staff as he shook their hands to thank them. His physician, Dr. Alpesh N. Amin who is the Chair of the Department of Medicine at UC Irvine Health confirmed the discharge via a statement. According to Amin, his high-p… END_OF_DOCUMENT_TOKEN_TO_BE_REPLACED 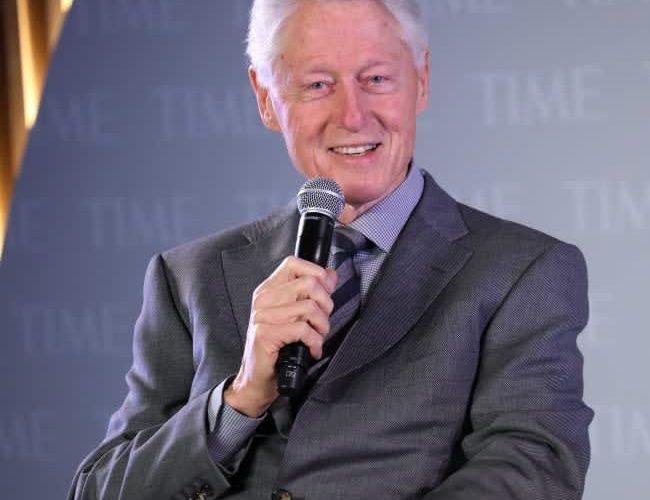 Bill Clinton has been discharged from hospital. The 75-year-old former US President spent five nights under care at a Californian hospital after a urinary tract infection developed into sepsis – but he’s now been discharged by his doctors. Dr Alpesh Amin, who oversaw the team of medics who were treating the former US leader, said in a statement: “His fever and white blood cell count are normalised and he will return home to New York to finish his course of antibiotics.” Clinton left hospital alongside his wife Hillary, a former presidential candidate, and he gave a thumbs up to reporters as he… END_OF_DOCUMENT_TOKEN_TO_BE_REPLACED 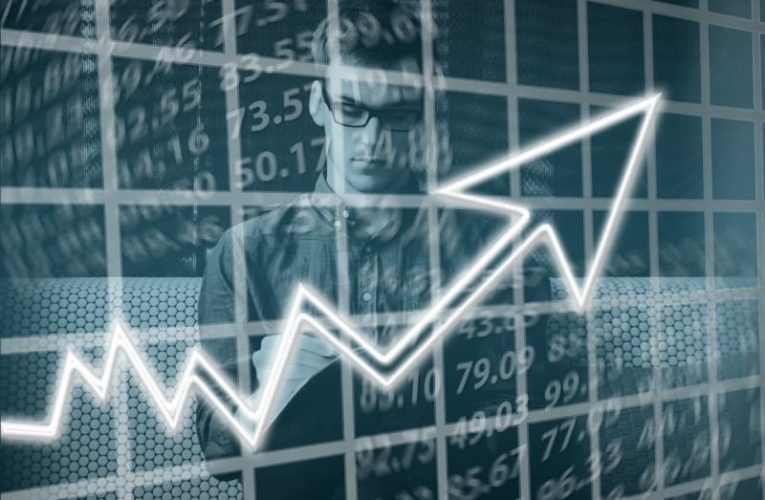 Israel Englander is one of the top hedge fund managers. He founded Millennium Management in 1989 with just $35 million, and now, the hedge fund firm manages over $50 billion, according to Forbes. Englander’s hedge fund uses a multi-manager platform, meaning it invests more money in those that perform well and gets rid of traders whose performance doesn’t meet his expectations. He has an undergraduate degree from NYU. Later, he started working on his MBA but left early to trade on AMEX. Let’s take a look at the top stock holdings of Israel Englander. Q3 2021 hedge fund letters, conferences and … END_OF_DOCUMENT_TOKEN_TO_BE_REPLACED

By Michael Ordman Michael Ordman NETANYA, Israel — In the Oct. 17, 2021 edition of Israel’s good news, the highlights include: – An Israeli startup can test whether a recovering cancer patient needs chemotherapy.Israelis are aiding and rescuing trapped Afghans.An Israeli has been elected President of Europe’s top nuclear research organization.The brother of Israel’s PM has launched an electro-hydrogen truck in the UK.BMW, LG, and other multinationals are using Israeli smart glass in their products.An Israeli hosted chess tournament attracted participants from Iran and Saudi Arabia.Over a milli… END_OF_DOCUMENT_TOKEN_TO_BE_REPLACED 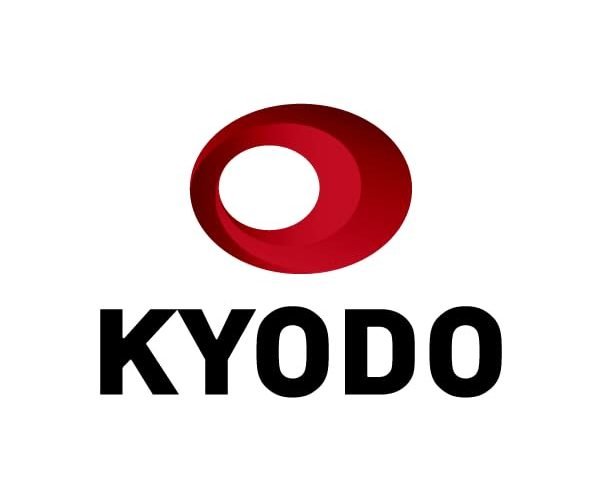 Japan will establish a 100 billion yen ($880 million) fund to support research and development in advanced technologies to strengthen industrial competitiveness, economic revitalization minister Daishiro Yamagiwa said Sunday. Speaking on a Fuji TV program, Yamagiwa said the fund would help accelerate the application of artificial intelligence, biotechnology, and robotics, adding, “Japan’s economy will not grow unless we make changes to the industrial structure with science and technology as the foundation.” The plan is expected to be included in stimulus measures to be compiled by the end of t… END_OF_DOCUMENT_TOKEN_TO_BE_REPLACED 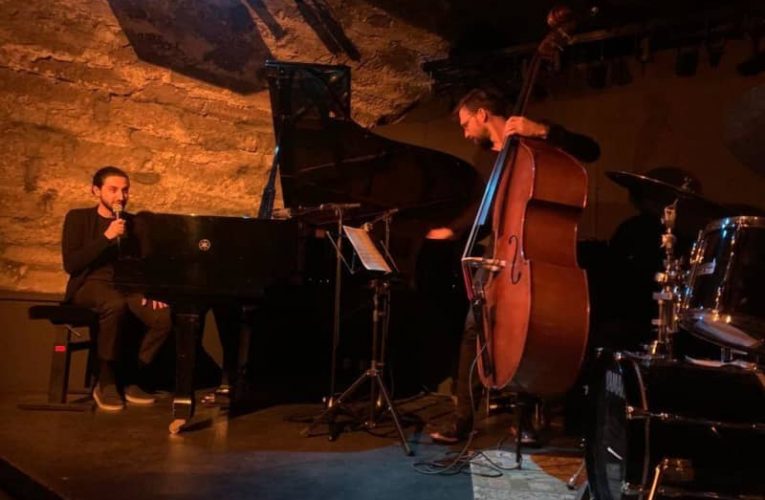 By Trend The first concert in the framework of the European tour of the jazz trio under the leadership of the World famous living legend of Azerbaijan Isfar Sarabsky took place. Azerbaijani Ambassador to Switzerland Fuad Iskanderov wrote about this on his Twitter page, Trend reports. “I was glad to see the high professionalism of the trio, the full hall of spectators and their ovation to the musicians. I look forward to meeting Isfar and his team in Bern in November, ”he wrote. — Follow us on Twitter @AzerNewsAz END_OF_DOCUMENT_TOKEN_TO_BE_REPLACED 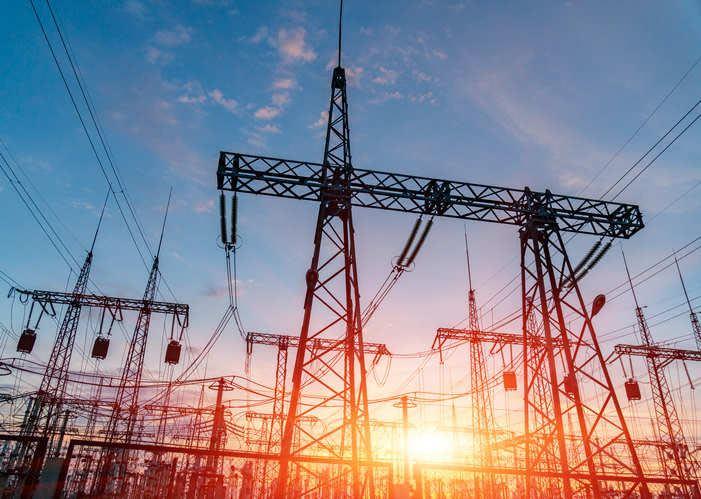 By Trend At this stage, very important and complex processes are underway in the energy sector of Georgia, Director of the Energy Community Secretariat Janez Kopac told Trend. “It is known that the ultimate goal of the reforms is the liberalization of energy markets, where fair pricing and a transparent, level playing field will be available to market participants. Also, under a temporary public service obligation, household customers and small enterprises will be protected from market price fluctuations for a justified period of time,” he said. According to Kopac, the adoption of the Law of G… END_OF_DOCUMENT_TOKEN_TO_BE_REPLACED