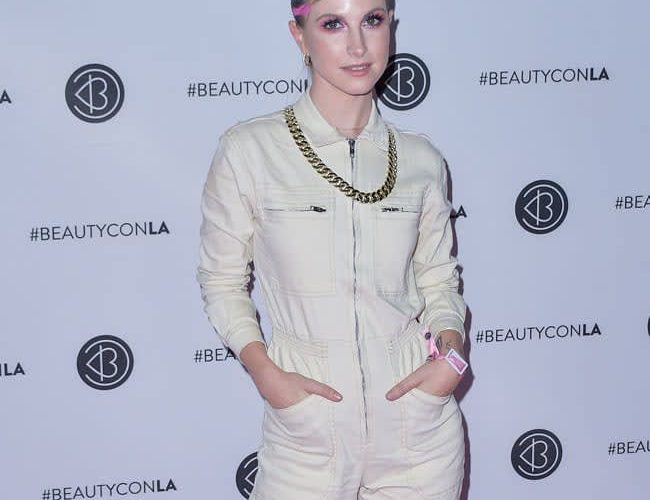 Hayley Williams has quit her personal social media accounts to create more “boundaries between a public and private life”. The Paramore frontman has decided to step away from Instagram and Twitter to be more present in the real World, after contemplating whether to stay on the internet or not for the past year. In a statement on her socials, she explained: “I’ve carefully considered this decision for almost a year now. Now I know for sure that my desire to move away from personal accounts (yes, even my finsta) is based on nothing more than my interest in keeping a boundary between a public and… END_OF_DOCUMENT_TOKEN_TO_BE_REPLACED 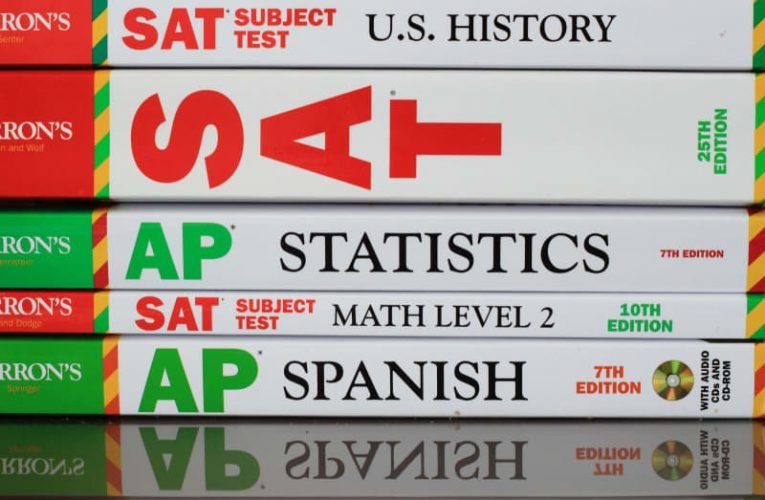 SAN DIEGO — Nearly 130 colleges and universities in California do not require students applying for the Fall 2022 semester to release their ACT or SAT scores, according to updated data from the National Center for Fair & Open Testing. The center, also known as FairTest, is a non-profit organization that lobbies for colleges to treat students as “more than a score,” and expand their admission criteria beyond standardized test results. “Schools that did not mandate ACT/SAT submission last year generally received more applicants, better academically qualified applicants, and a more diverse pool o… END_OF_DOCUMENT_TOKEN_TO_BE_REPLACED 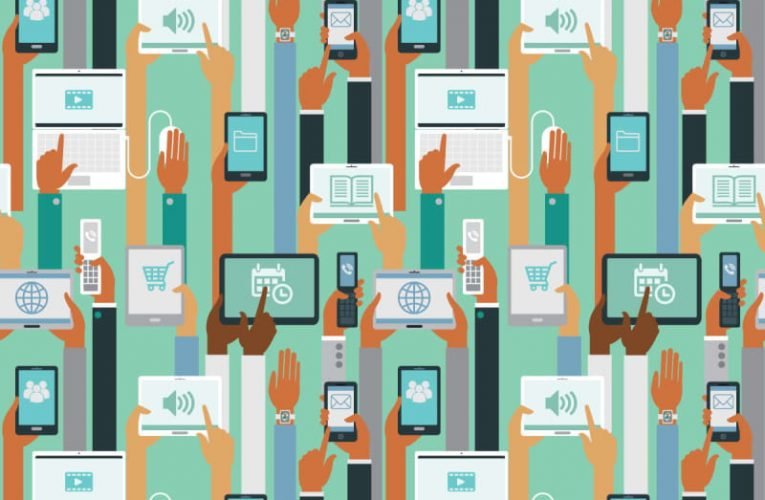 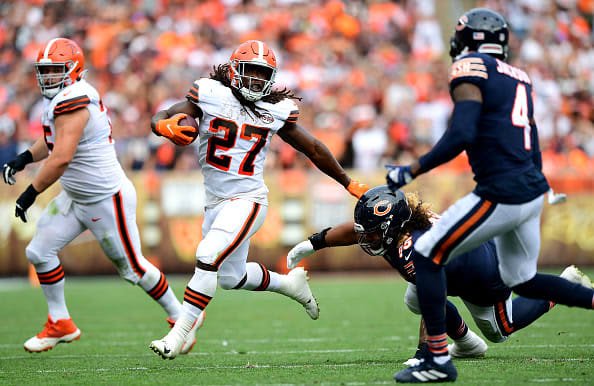 Not all wins look the same, but they are worth just as much in the standings. That is the sentiment for Cleveland Browns (3-1) fans to hold on to after their 14-7 victory over the Minnesota Vikings (1-3) on the road last weekend. The regular season will be over a quarter finished after this weekend, and the Browns have just one loss. With uncertainty around Baker Mayfield’s injury, head coach Kevin Stefanski should look to rely on his running game and defense to continue to make statements. Sticking it to his old team in Minnesota last weekend is a strong confidence boost, but last week came w… END_OF_DOCUMENT_TOKEN_TO_BE_REPLACED 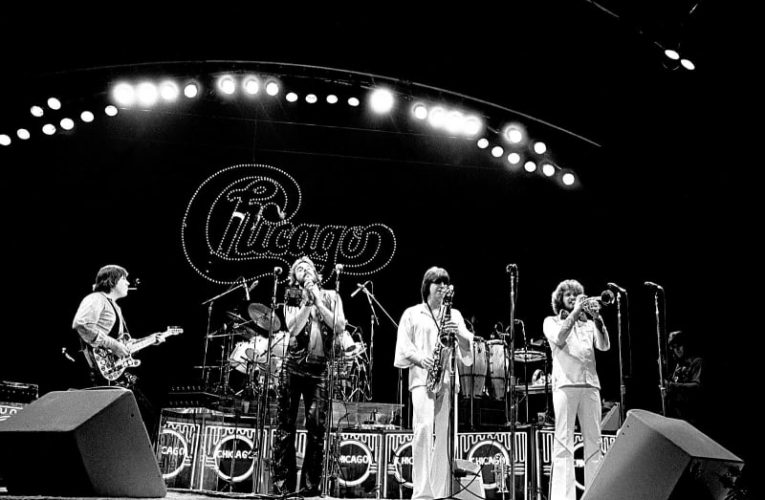 Let’s be clear that Chicago’s 1971 live album from Carnegie Hall never sounded great. In fact, even prior to the internet, you didn’t have to listen too closely to hear disparaging opinions regarding the record from some of the band members themselves. Trombonist James Pankow famously griped that instead of sounding majestic on album, the horn section had been relegated to playing what seemed like kazoos. “I had the same feelings that Jimmy did,” trumpet player Lee Loughnane, a founding member of the group, tells UCR. “The entire band thought that the album just didn’t sound as good as it shou… END_OF_DOCUMENT_TOKEN_TO_BE_REPLACED 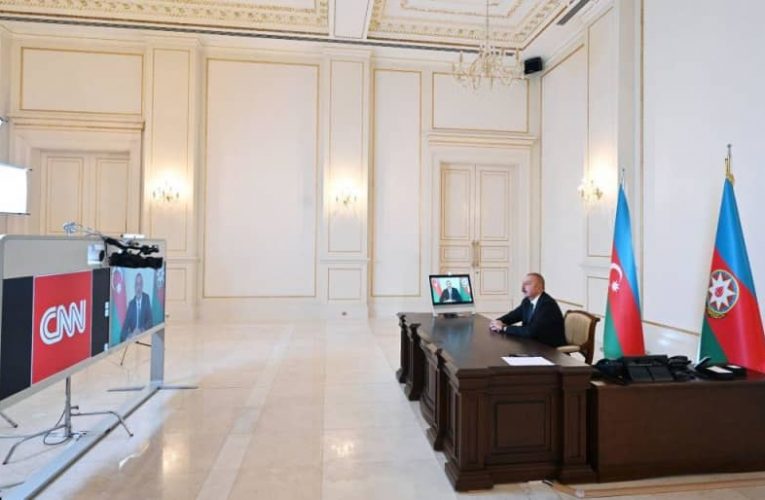 By Trend “The Connect World” program of CNN International TV channel has broadcast an interview with President of the Republic of Azerbaijan Ilham Aliyev on October 9, 2020. Trend presents the interview. -Sir, I spoke to the President of Armenia, and he told me that this conflict is dramatically different from the previous clashes, because of the open support that Turkey is providing Azerbaijan. Specifically, he told me this. Turkey with its military officials, generals, mercenaries, terroristic jihadists brought in thousands to Azerbaijan to fight Nagorno-Karabakh. Turkey with his military mi… END_OF_DOCUMENT_TOKEN_TO_BE_REPLACED ” program broadcasts interview with President Ilham Aliyev on October 9, 2020″ 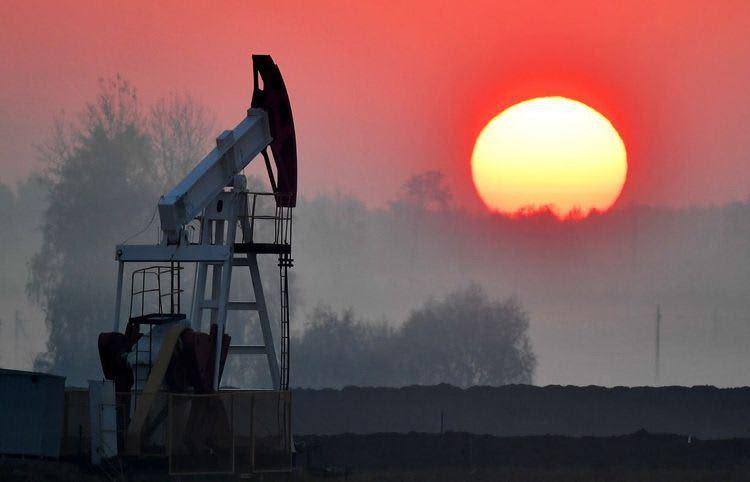 By Trend The price of Azeri LT CIF Augusta, produced at the Azeri-Chirag-Deepwater Gunashli (ACG) field, increased by $0.97 on Oct. 8 compared to the previous price, settling at $84.78 per barrel, Trend reports referring to the source from the country’s oil and gas market. The price of Azeri LT FOB Ceyhan on Oct. 8 reached $83.98 per barrel, up by $0.95 as compared to the previous price. Azerbaijan has been producing Azeri LT since 1997 and exporting it via the Baku-Tbilisi-Ceyhan (BTC) and Baku-Supsa Western Export Pipeline, as well as by rail to the Georgian port of Batumi. Azerbaijan also s… END_OF_DOCUMENT_TOKEN_TO_BE_REPLACED 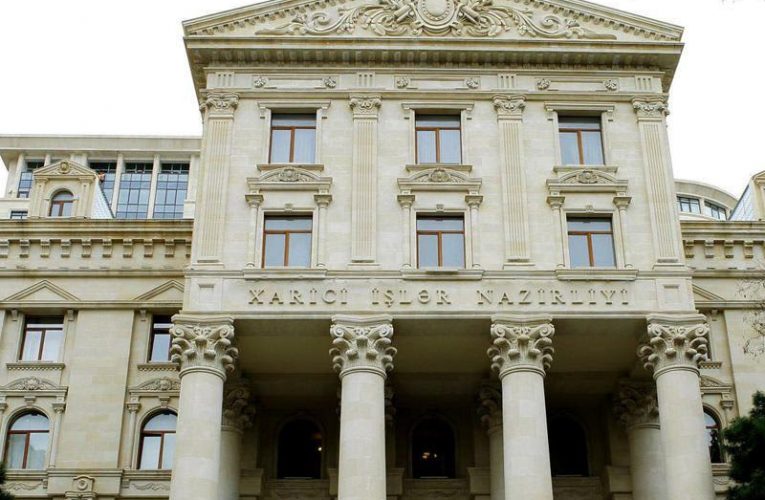 By Trend Azerbaijani Foreign Ministry has extended condolences to Georgia in connection with victims of residential building collapse in Batumi city, said the ministry’s Twitter publication, Trend reports on Oct.7. “The news on collapse of a seven-story building in Batumi city of Georgia very saddened us. We present our heartfelt condolences to the families of victims of the deadly incident and wish speedy recovery to all injured. Expressing solidarity with friendly Georgia,” the publication noted. The building collapsed as a result of a violation of safety rules during construction work. Acco… END_OF_DOCUMENT_TOKEN_TO_BE_REPLACED 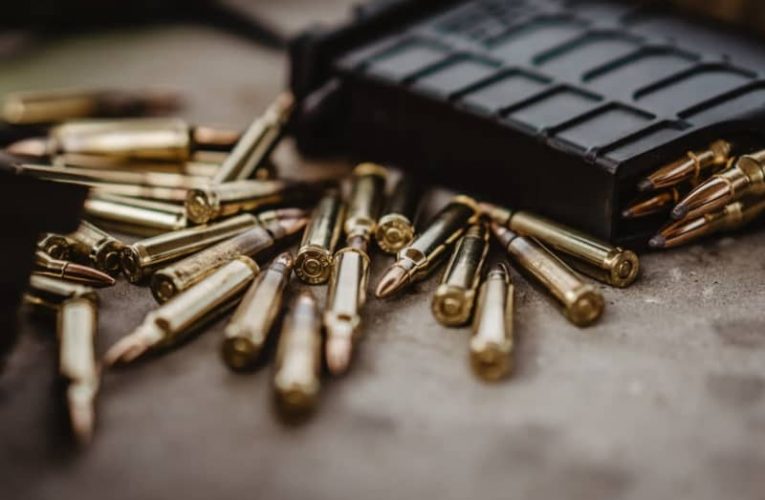 Governor Gavin Newsom today announced that he has signed legislation to enhance protections for survivors of domestic violence and bolster the enforcement of California’s nation-leading gun safety laws, including measures to strengthen gun violence restraining orders and analyze crime gun data to track trends impacting communities across the state. “California has the strongest gun safety laws in the nation, but we’re reminded every day that we can’t afford to be complacent in the fight against the gun violence epidemic in this country – we can and must do more,” said Governor Newsom. “Today’s… END_OF_DOCUMENT_TOKEN_TO_BE_REPLACED 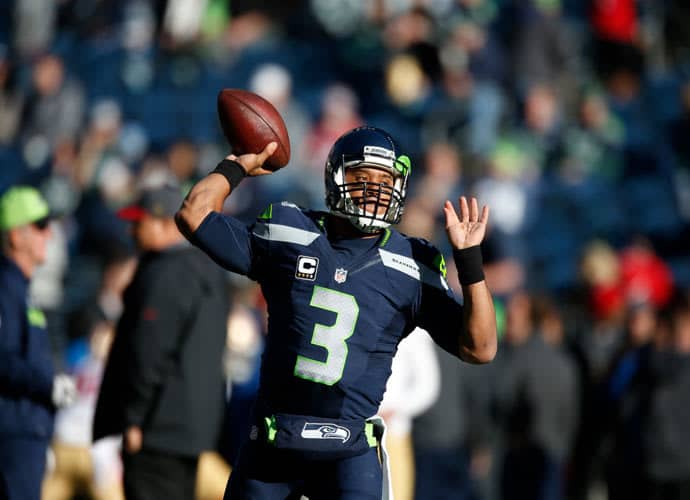 Seahawks quarterback Russell Wilson left Thursday night’s game against the Los Angeles Rams after suffering a middle finger injury and is expected to miss six weeks of action. Wilson banged his throwing hand against Aaron Donald‘s arm on a third-quarter incompletion, rupturing his finger tendon in the process, requiring him to leave the game a couple possessions later. Wilson finished the game going 11-of-16 for 152 yards, a TD and an interception. He was replaced early in the fourth quarter by Geno Smith, who completed 10-of-17 passes for 131 yards, throwing a touchdown and a pick. Despite th… END_OF_DOCUMENT_TOKEN_TO_BE_REPLACED