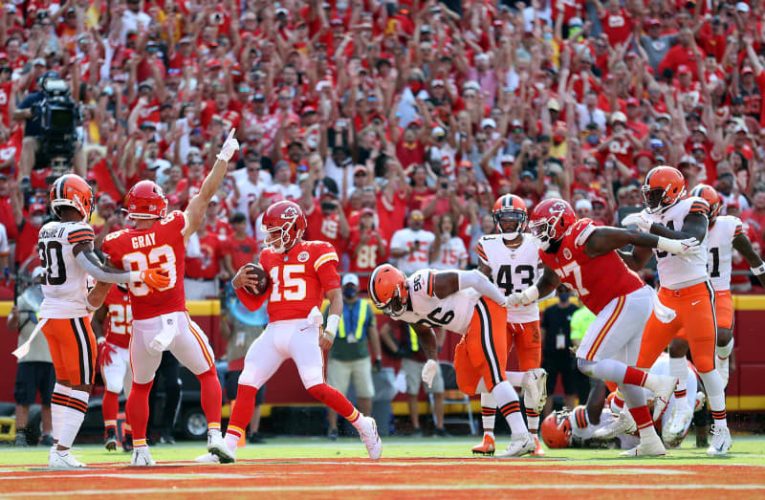 We were all flying blind last week. That includes the oddsmakers who set the lines that instigate a million bets. Twelve underdogs covered the point spread, the most in Week 1 in the entire Super Bowl era. And nine of those dogs won outright — the most in any week in four years. Given all that, I feel almost OK to have come out of Kickoff Weekend 8-8 overall, especially with two of my L’s coming in overtime. And our 9-7 mark against the spread might have merited a doggone parade! Highlights: Nailed two of my three outright upset picks, including my Upset of the Week (Texans over Jaguars) and t… END_OF_DOCUMENT_TOKEN_TO_BE_REPLACED 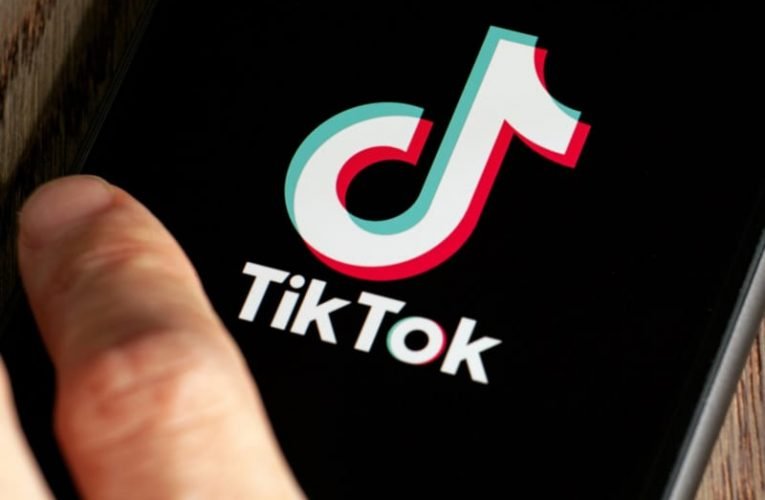 The latest troubling TikTok trend, dubbed “Devious Licks” by teens and students, has been banned from the platform. The clips first started to gain momentum earlier this month and typically feature the participant showing off items — ranging from wet floor signs to microscopes and projectors to paper towel holders — they allegedly stole from school. No matter the object though, it’s always described by the presenter as a devious or diabolical “lick,” depending on the scale of the theft. According to a January update to Urban Dictionary, a “lick” refers to “a successful type of theft which resu… END_OF_DOCUMENT_TOKEN_TO_BE_REPLACED 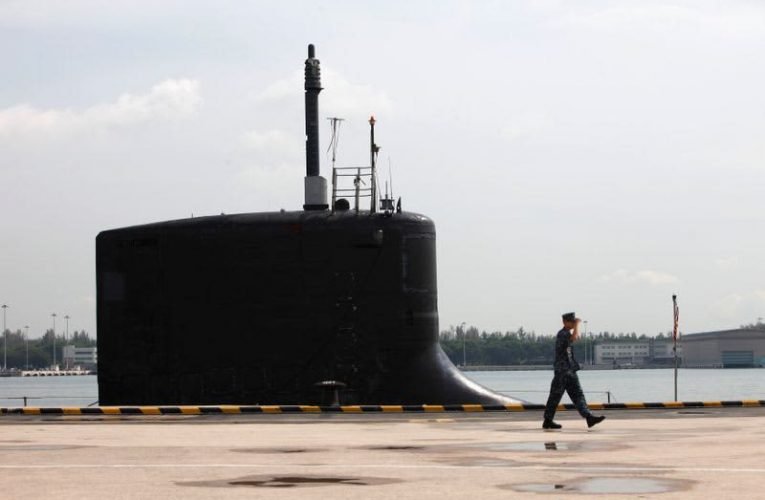 By Trevor Hunnicutt, Nandita Bose, David Brunnstrom and Colin Packham WASHINGTON/CANBERRA (Reuters) – China on Thursday denounced a new Indo-Pacific security alliance between the United States, Britain and Australia, saying such partnerships should not target third countries and warning of an intensified arms race in the region. Under the arrangement, dubbed AUKUS, the United States and Britain will provide Australia with the technology and capability to deploy nuclear-powered submarines. France, which loses its own submarine deal with Australia, called the plans brutal and unpredictable. The … END_OF_DOCUMENT_TOKEN_TO_BE_REPLACED 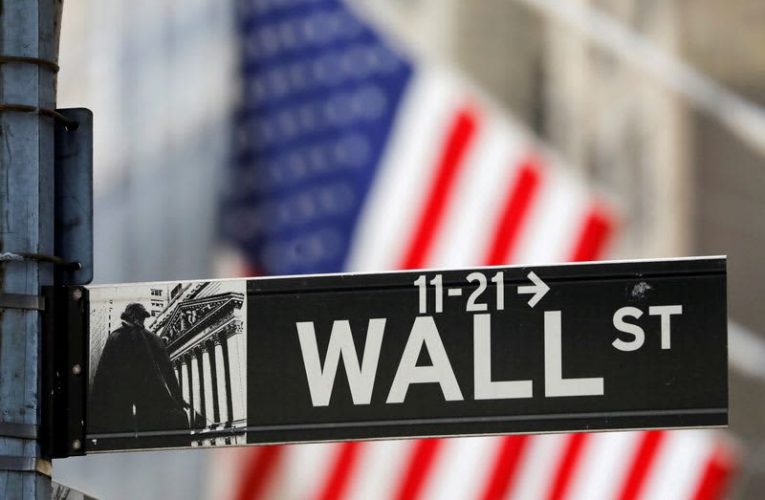 By Ambar Warrick (Reuters) – U.S. stock index futures fell slightly on Thursday after a strong rally in the previous session, with investor focus shifting to upcoming data on jobless claims and retail sales for a better reading on the ongoing economic recovery. Wall Street indexes marked strong gains on Wednesday, with economically sensitive cyclical stocks benefiting the most from a rally in oil prices and data suggesting that factory activity growth remained steady in the country. Data also showed a dip in import prices, which coupled with a recent reading that showed consumer prices were sl… END_OF_DOCUMENT_TOKEN_TO_BE_REPLACED 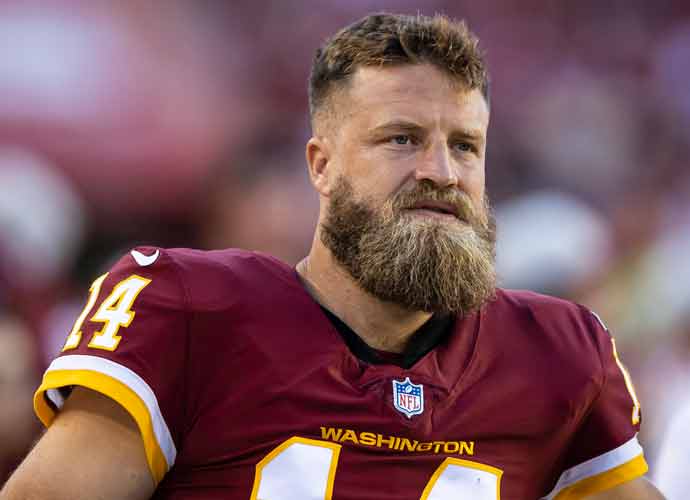 The Washington Football Team’s NFC East title defense is getting off to an awfully shaky start. Not only did the team fall, 20-16 against the San Diego Chargers on Sunday, but starting quarterback Ryan Fitzpatrick exited with a hip injury and is now being placed on IR, meaning he’ll be out a minimum of three weeks. The injury is believed to be serious and can jeopardize his season. The QB was hit on a pass rush from the Chargers’ Uchenna Nwosu on the play. Washington is lucky to have some depth at the position, as playoff hero Taylor Heinicke is their backup. He starred last winter against the… END_OF_DOCUMENT_TOKEN_TO_BE_REPLACED 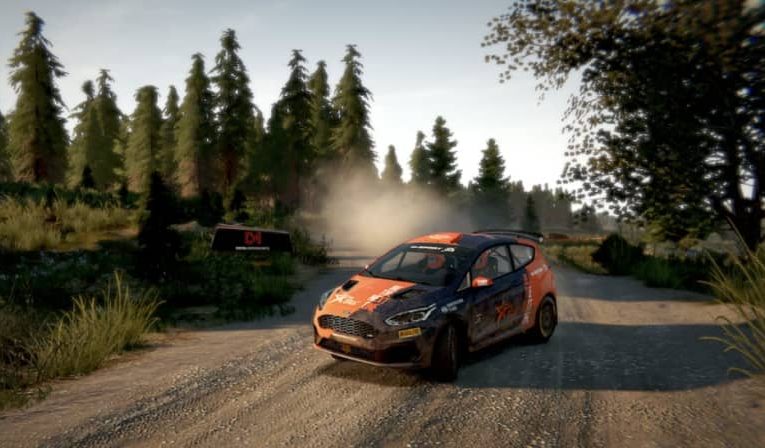 Irish esports infrastructure company Digital Motorsports has announced it has entered a partnership with FIA Rally Star, a motorsport initiative set up by the Fédération Internationale de l’Automobile (FIA), motorsport’s governing body. As a result, the company has secured the marketing rights for the initiative, which aims to find the next generation of rally drivers. RELATED: ESE Entertainment to acquire Digital Motorsports The FIA Rally Star programme has been running throughout the 2021 season with drivers aged between 17 and 26 competing in a range of challenges using the WRC 9 rally simu… END_OF_DOCUMENT_TOKEN_TO_BE_REPLACED 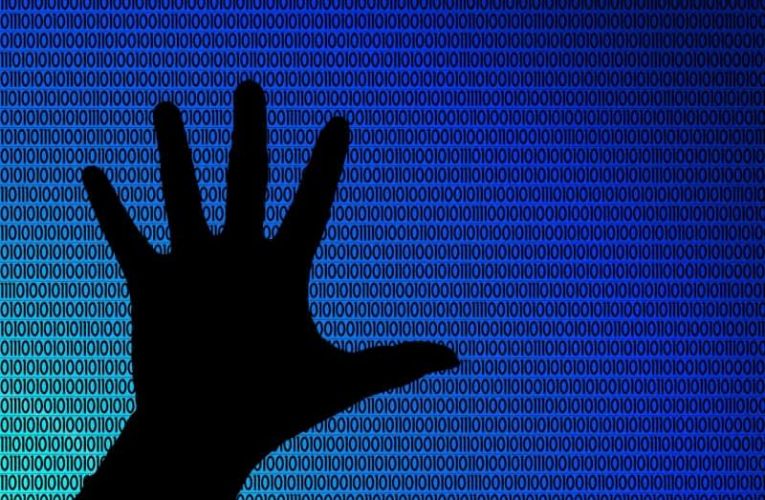 Image by Gerd Altmann from Pixabay. Simplified Pixabay License. News of blocked websites, fines for social media companies or new internet controls make up the bulk of our reporting on Russia these days. And yet, ahead of this year’s parliamentary elections, slated for the weekend of September 17-19, the state’s crackdown on individual online freedoms, opposition forces and internet infrastructure has escalated to a fever pitch. We take stock of the state’s recent censorship efforts in the run-up to the election. Shut out of the public sphereMultiple opposition groups, non-profits offering leg… END_OF_DOCUMENT_TOKEN_TO_BE_REPLACED 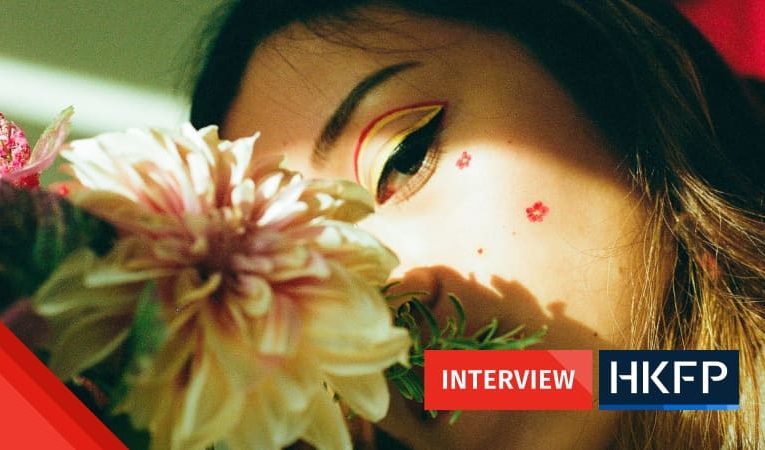 Multi-talented singer-songwriter-producer Cehryl is set to appear with a full band at Clockenflap’s day-long mini-festival in the heart of the city this Saturday. The Hong Kong-born singer holds a unique place in the local music scene with her dreamy, reflective, genre-bending beats. The 25-year-old moved back home in 2019 after studying music and performing in the US. Following the recent release of her album Time Machine, HKFP catches up with Cehryl about performing in the Covid era, and whether Hong Kong is still a hospitable place for young creatives. Your tours were halted due to Covid – … END_OF_DOCUMENT_TOKEN_TO_BE_REPLACED